Lincoln Center’s Dance week starts on May 30th and goes until June 4th. This entire week of dance will showcase performances filmed over the course of more than forty years. 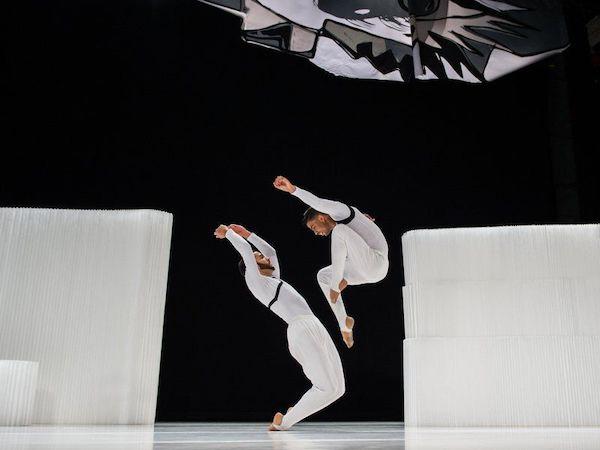 Ballet Hispánico will “whisk us away to contemporary dance’s hottest spot” (Washington Post) in this imaginative and theatrical showcase of Latin-inspired contemporary dance at its best. In Club Havana, the intoxicating rhythms of the conga, rumba, mambo, and cha cha are brought to life by choreographer Pedro Ruiz, himself a native of Cuba. Hailed as a “masterpiece” by the Chicago Sun-Times, Gustavo Ramírez Sansano’s CARMEN.maquia is a Picasso-inspired, contemporary take on Bizet’s classic opera about a passionate gypsy. Riveting from start to finish, the physically charged and sensual choreography fuses contemporary dance with nods to the Spanish paso doble and flamenco.

Ballet Hispánico’s production of CARMEN.maquia and Club Havana for Lincoln Center at the Movies: Great American Dance is made possible by The Arnhold Foundation.

(1986 Live From Lincoln Center broadcast)
Saturday, May 30th at 8pm 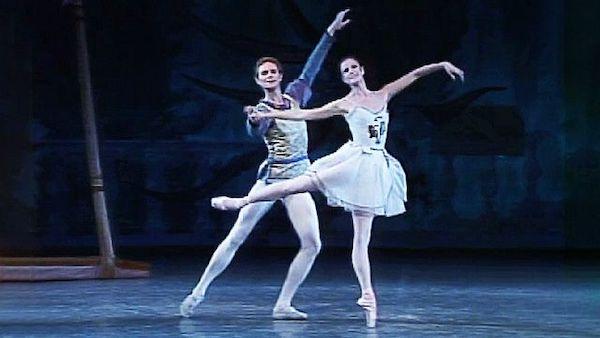 An evening of repertory includes the Act III Grand Pas de Deux of Don Quixote with Natalia Makarova and Fernando Bujones, Michel Fokine’s Les Sylphides, set to music by Chopin, with Rebecca Wright, Marianna Tcherkassky and Ivan Nagy leading the cast, and George Balanchine’s plotless ballet Theme and Variationsperformed by Gelsey Kirkland and Mikhail Baryshnikov to the glorious Tchaikovsky score.  Rounding out the broadcast is Fokine’s Firebird, a magical tale of the legendary creature who helps two noble lovers overcome an evil sorcerer, set to an iridescent score by Stravinsky. 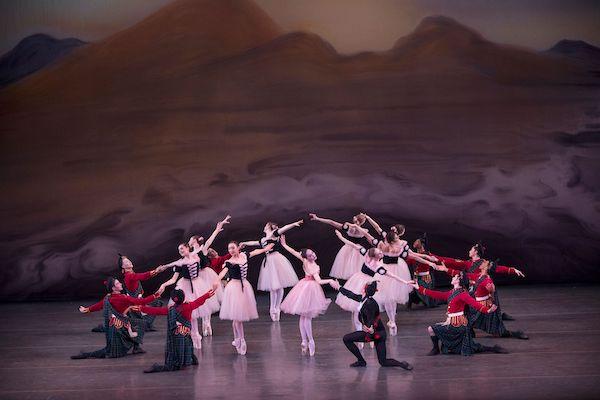 Coppélia, considered one of the greatest comic ballets of the 19th Century, is the tale of a mad inventor and the life-like doll he creates. Like The Nutcracker, the story is based on the writing of E.T.A. Hoffmann. George Balanchine choreographed his version with ballerina Alexandra Danilova (after Marius Petipa)in 1974, set to the 1870 score by French composer Léo Delibes. This Live From Lincoln Center rebroadcast features the ballet’s original leading dancers, Patricia McBride, Helgi Tomasson, and Shaun O’Brien.

After George Balanchine’s death on April 30, 1983, the New York City Ballet honored its founding genius in this tribute performance to the legendary choreographer, who co-founded NYCB in 1948 and created more than 120 works for his company. In this Live From Lincoln Center rebroadcast, the company presents three of these ballets: Vienna Waltzes to music by Johann Strauss II, Franz Lehar, and Richard Strauss, features Kyra Nichols and Sean Lavery, Heather Watts and Helgi Tomasson, Elyse Borne and Bart Cook, Karin von Aroldingen and Peter Martins, and Suzanne Farrell and Adam Lüders; Mozartiana to music by Peter Ilyitch Tschaikovsky, is led by Suzanne Farrell, Victor Castelli, and Ib Andersen; and Who Cares?, to music by George Gershwin as adapted and orchestrated by Hershy Kay, features Lourdes Lopez, Patricia McBride, Heather Watts, and Sean Lavery. Robert Irving conducts the NYCB Orchestra. 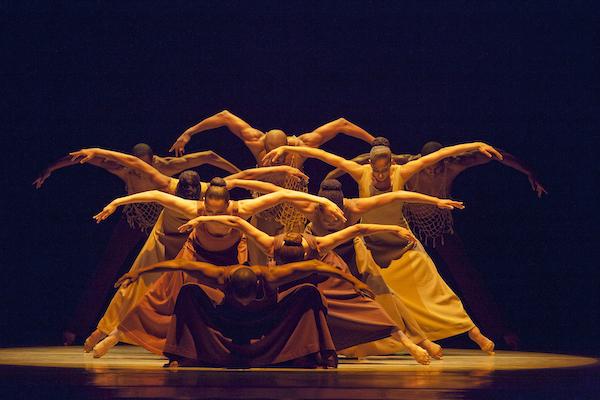 Lincoln Center at Home is dedicated to maintaining connections to the arts during the COVID-19 pandemic. A free, one-stop portal to all digital offerings from across the iconic campus, offerings also include Lincoln Center Pop-Up Classroom, and #ConcertsForKids, as well as array of archival and livestream performances available for free and on demand at LincolnCenter.org and on Lincoln Center’s Facebook Page.

In addition to Lincoln Center’s Dance Week, some of the institution’s most loved Broadway productions available for free with Broadway Fridays, beginning on Friday, June 5, 2020 with Rodgers & Hammerstein’s Carousel with the New York Philharmonic.

Gatsby in the Park