RZA: Live from The 36th Chamber of Shaolin

Wu-Tang Clan founder RZA kicks off the season with an audio-visual film experience – a combination of the martial arts classic The 36th Chamber of Shaolin, which had a huge influence on the hip hop group, playing along with new and old Wu-Tang tracks.

This event is a tribute to the late Mexican superstar Selena Quintanilla-Perez. She was a Tejan music superstar that also inspired an entire generation of young Hispanics. A roster of all-star performers will be honoring the rich legacy she left behind. The concert features Chilean singer Mon Laferte, the dream pop band Cuco, rock singer Nina Diaz, R&B singer Omar Apollo, and songwriter August Eve. Some of Selena’s most famous tunes such as “Amor Prohibido”, “Como La Flor”, and “Bidi Bidi Bom Bom” will also be revisited. 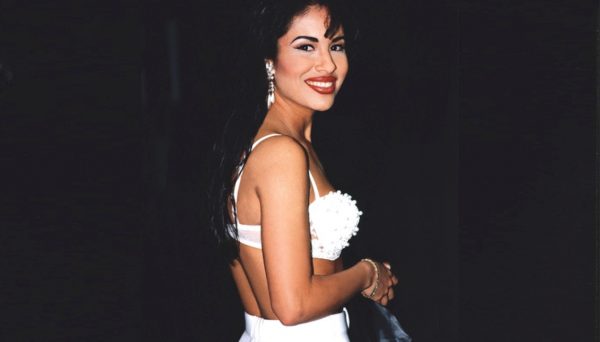 Faramarz Aslani brings a taste of Persian music to the Out of Doors festival this year. Aslani is a songwriter that became popular in his home country of Iran back in the 70’s with “Ageh Ye Rooz.” He’s known for infusing pop beats with beautiful poetry-like lyrics that evoke heartfelt sentiments. He’ll also be joined onstage by rock band KIOSK and guitarist Babak Amini. The latter lives in NYC and produces songs that mix psychedelic rock with light folk and pop melodies. This concert is perfect for those looking to listen to rock beats under the starry summer night sky.

NPR is hosting another live show after the success of last year’s 150 Greatest Albums Made by Women celebration. The series “Turn the Tables” is about listening to the voices in music’s past while also finding a way to move forward into the future. This year’s convocation brings some of the most revered young female songwriters in the music industry. Together, they’ll send a message of progressiveness and equality. The artists participating include pop starlet Carly Rae Jepsen who rose to fame after her song “Call Me Maybe” hit radio airwaves. R&B singer Jamila Woods will also be attending as well as Americana folk trio I’m With Her.

Dance Theatre of Harlem with ALA.NI

ALA.NI is a jazz and soul singer that has an incredibly sweet and infectious voice. She’s a wonderful artist that captivates audiences in the US and also Europe. Julie Andrews and Joni Mitchell are clear influences of her musical style. The powerful singer will also share the stage with the dancers from the Dance Theatre of Harlem. The diverse ballet company is celebrating its 50th anniversary. It is considered to be the first company of its kind to produce an all African-American ballet. They continue to redefine and push boundaries through the art form of dance in the 21st century. 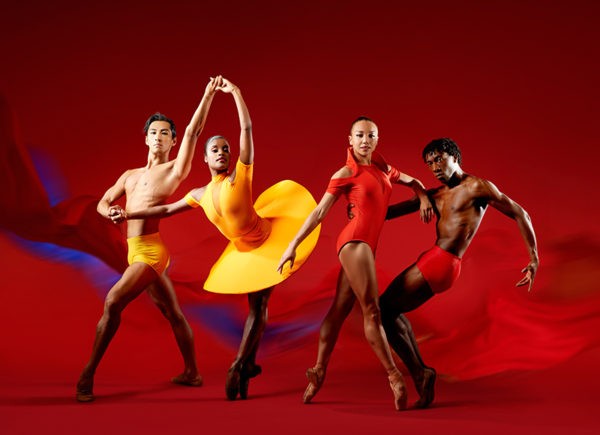 A reimagining of the Broadway classic is coming to the Out of Doors festival this year. The score of the original play which was composed by Leonard Bernstein will be replaced by that of Bobby Sanabria Multiverse Big Band. Bobby Sanabria leads the Latin big band. His albums have earned him six Grammy nominations. His take on “West Side Story” is bold and uses an eclectic variety of genres such as funk, rock, and jazz. The music also has Dominican, Cuban, Brazilian, and Venezuelan rhythms. Poets La Bruja and Rich Villar will perform a set of poetry before the show begins. Sales from the upcoming West Side Story Reimagined album will also help the Puerto Rico aid relief fund. The country is still reeling from the aftermath of last summer’s hurricane.

Please keep in mind that seating for Out of Doors festival is available on a first-come first-served basis. Gates open about an hour before each performance begins. A fun zone for kids will be located in the southeastern edge of the park. The zone will also feature games, candies, fruits, and juices so that they can stay hydrated under the summer sun heat. Korilla Korean BBQ, L’Arte del Gelato, and Motorino Meatball and other food trucks will also be there ready to satisfy any of your cravings. All of the events listed above take place in Lincoln Center Plaza’s Damsrosch Park.

Check out the official website for Lincoln Center Out of Doors 2018 here. 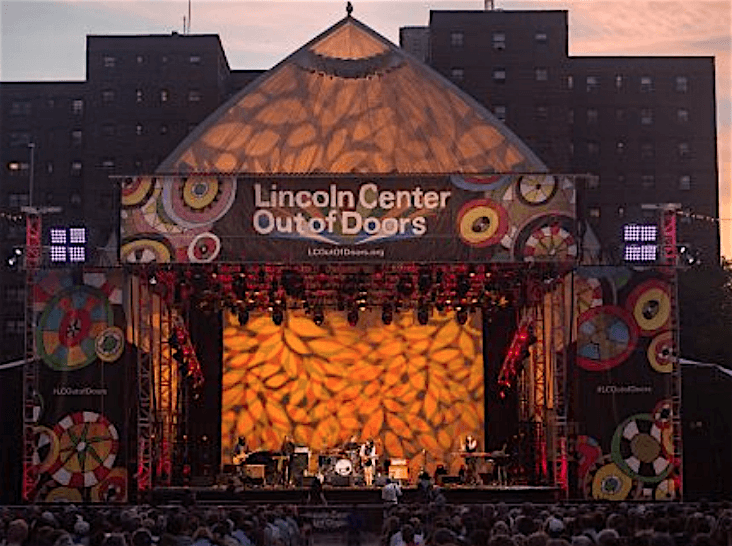