The annual Lincoln Center Summer Festival is taking more of a global approach to its roster of events this year. Over 60 international productions and performances in music, dance, theater, and film will highlight the need for inclusion and diversity in a rapidly changing world. From a Chinese folk concert to a Middle Eastern play and a Carnaval dance party, this year’s performances offer something for everyone. Read below to find out which are the ones you won’t want to miss! 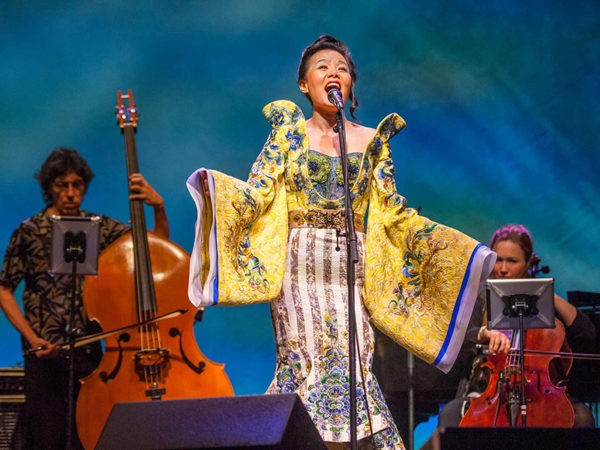 Venture halfway across the world to the realm of legendary Chinese myths at this intimate concert composed to the music of Lao Luo and Bang on a Can. Vocalist Gong Linna will take the stage by storm as she sings hypnotic tunes in both her native Mandarin as well as English. Her powerful voice and magnetic presence will be your guide as you enter the spiritual world of gods and shamans. Linna’s musical style blends Chinese folk melodies with upbeat pop rhythms for an unique delivery that takes audiences on a journey. Discover the exotic culture of the Far East during the mesmerizing “Cloud River Mountain”.

An Evening with Carlinhos Brown 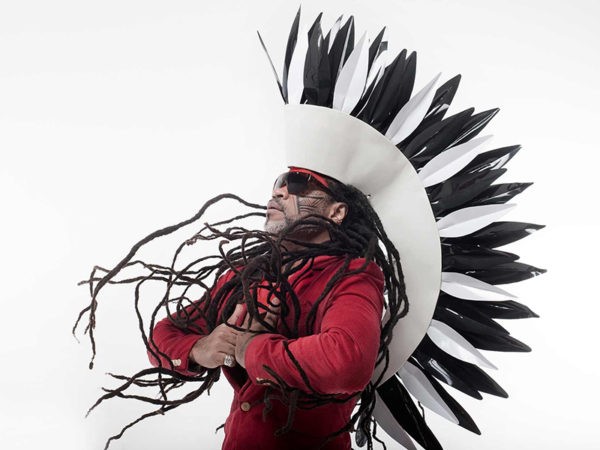 Carlinhos Brown, the legendary Brazilian superstar, will be making a rare appearance at this year’s Summer Fest. He’ll be performing some of his most popular hits accompanied by a live band and a colorful set-up that’s bound get the audience grooving. More than 30 of Brown’s energetic songs have gone on to top the Brazilian music charts. His music is an irresistible blend of carnival beats, samba, funk, pop, reggae, rock, and hip-hop. He is considered to be one of the founders of the Bahian sound movement. Brown’s music transcends all cultures and religions and delivers a powerful global message of unity with pure love and joy. 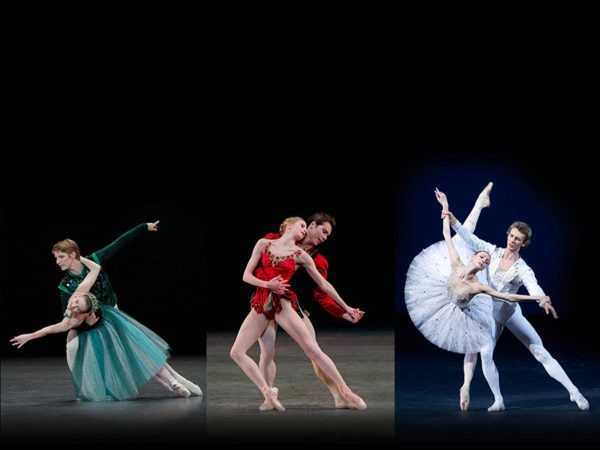 The New York City Ballet, the Paris Opera Ballet, and the Bolshoi Ballet are coming together this Summer Fest for a special 50th anniversary celebration of “Jewels”. The three dance groups will come together to perform George Balanchine’s ballet masterpiece for a total of five times. On opening night, the Paris Opera Ballet will dance to “Emeralds” with music composed by Faure. The New York City Ballet will sparkle in the “Rubies” act of the play which is set by music from Stravinsky. The Bolshoi Ballet will close the show with “Diamonds” which is inspired by Balanchine’s training in Imperial Russia. Each dance group will wear costumes from their own productions. The Parisians will wear Christian Lacroix and the Bolshoi Elena Zaitseva while the NYC Ballet will wear the original designs by Karinksa. Don’t miss this historic performance of “Jewels” at the David H. Koch Theater!

Yitzhak Rabin: Chronicle of Assassination / To the End of the Land 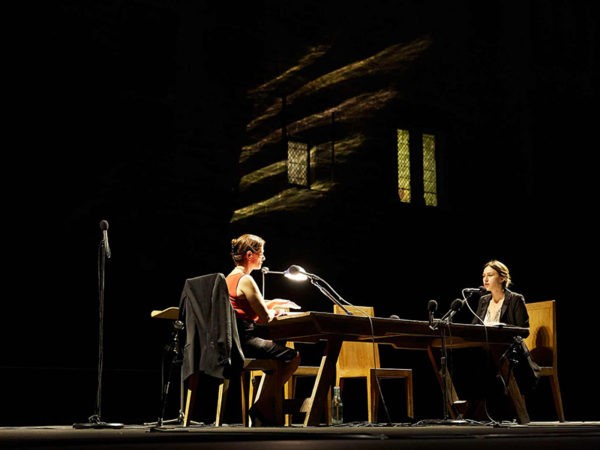 This year’s Summer Fest features two works (a film and a play) from the State of Israel. The film “Yitzhak Rabin: Chronicle of Assassination” comes from revered Middle Eastern director Amos Gitol. The story deals with the the violent assassination against Israeli Prime Minister Yitzhak Rabin in 1995. The theater play, “To the End of the Land”, is a David Grossman production that sold out during its run at Tel Aviv’s Cameri Theater. The plot revolves around the lives of three teenagers who meet in a hospital during the Six Day War of 1967. The poignant play will be sure to capture your heart as it makes it stateside debut on the Upper West Side. 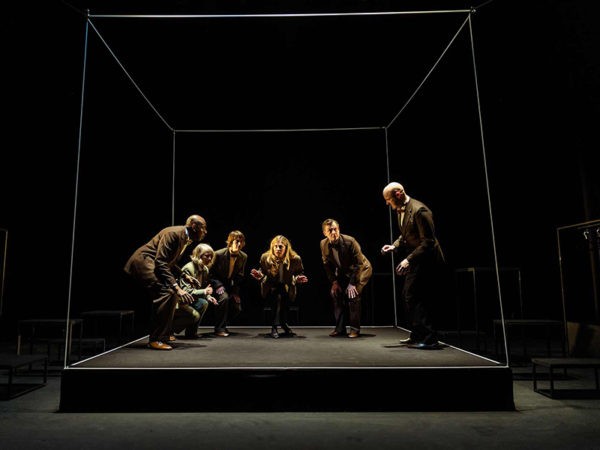 “Opening Skinner’s Box” is an intriguing British play that’s adapted from Lauren Slater’s novel of the same name. The play takes a fascinating look at some of the most famous psychological experiments of the 20th century. It analyzes the researchers who carried them out and the biases they employed when elaborating the ethical methods. Classic experiments such as B.F. Skinner’s rat box and Stanley Milgram’s obedience test are explored in depth. “Opening Skinner’s Box” will be making its stateside premiere at the festival. The play attempts to answer one of life’s most mysterious questions: Why do we do the things we do?

To learn more about the full lineup for this year’s Lincoln Center Summer Festival and the complete calendar of events, please visit lincolncenterfestival.org. You can either purchase tickets for performances on the same website or in-person at the David Geffen Hall Box Office.