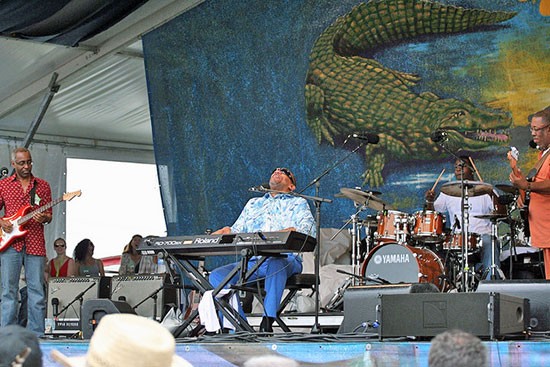 The music will dive deep into the history of jazz performing old classics by legends like Bessie Smith and Fats Waller, while also offering some original compositions to honor the vintage vernacular of one of America’s greatest cultural contributions, jazz. Henry Butler follows in the rich tradition of New Orleans’ heralded piano “professors”, born and raised in the Crescent City, Butler moved away after losing his home to Katrina, and now resides in New York City. He’s also quite versed in classical, be-bop and modern jazz, just to name a few. A former music professor, Butler approaches the piano with scholarly knowledge, expert technique and down-home soul, a winning combination to say the least. Steven Bernstein exudes a proportionate mastery of his craft as well, having played with so many diverse ensembles within the realm of jazz and far beyond, always surrounding himself with superb musicians that bring to life his colorful compositions and arrangements. This is not the first time that Butler has collaborated with Bernstein, I personally had the pleasure of catching the two of them perform together at the intimate 55 Bar in the village, over last winter and the show was fantastic! They covered some great early jazz tunes, played a few old New Orleans rhythm and blues numbers and performed some of their splendid originals. They were backed up by Bernstein’s Millenial Territory Orchestra and the musicianship was top-notch. No doubt the same musical chemistry will be quite eminent when they take the stage at Lincoln Center. 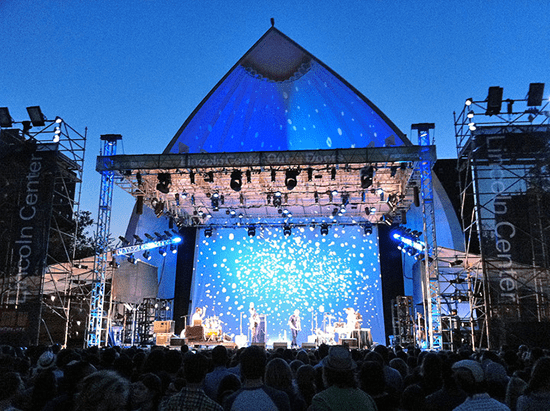 The members of Bernstein’s MLO are all very gifted and drummer Herlin Riley is widely celebrated in New Orleans, a city of incredible drummers, as one of the best in town, and his reputation has continued to grow outside of his hometown. These guys are all “musician’s musicians”, meaning they’re probably some of your favorite performers’ favorite performers, due to the remarkable prowess they show on their instruments and the keen understanding of theory, rhythm and overall feel they have for the music. Which is why they are held in such high regard by their peers and very sought-after on the concert circuit.

They take state at Lincoln Center at 7:30 and this will not be a show that you want to miss, plus everyone’s on the guestlist! Joining the bill with Butler, Bernstein and the Hot 9 will be Dance Heginbotham with the Raymond Scott Orchestrette, an orchestrated dance troupe performing to the sounds of compositions by mid-century bandleader Raymond Scott. This is sure to be another wonderful event of many put on this summer by Lincoln Center.

[learn_more caption=”Missing out on all the best live performances? Let us help you find a place near Lincoln Center where you can enjoy some of the worlds best performers.”]