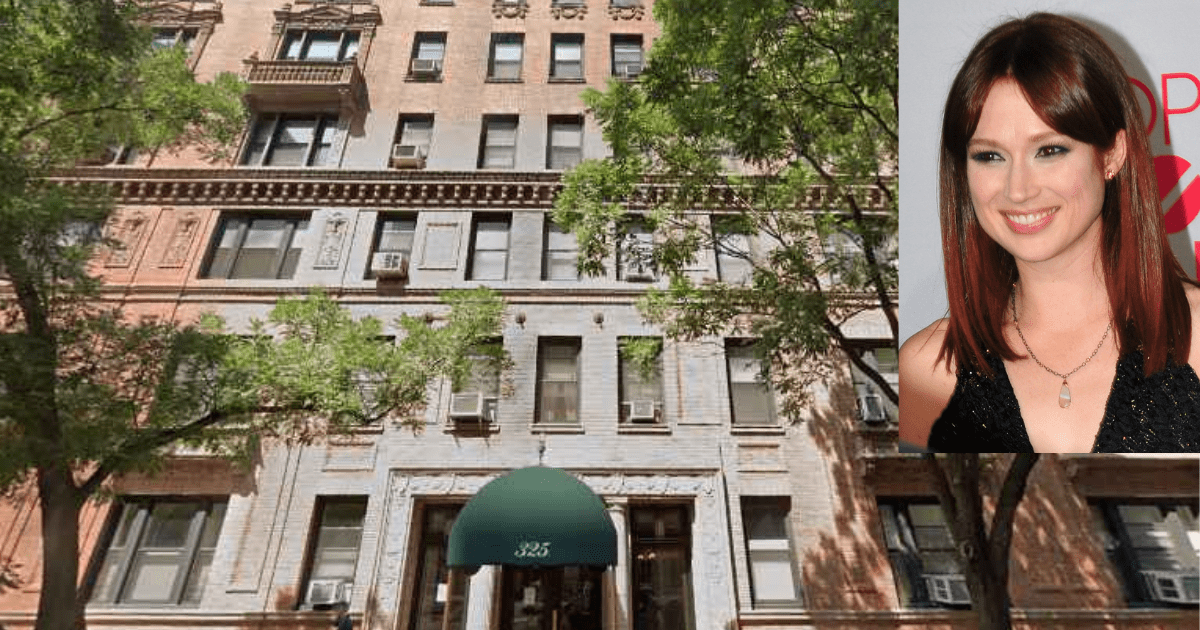 Ellie Kemper, whose character in “Unbreakable Kimmy Schmidt” restarts her life in “East Dogmouth” after living in a cult, can now make a new start herself: she’s sold her Upper West Side co-op apartment for $3.3 million, reports the New York Post, having first listed it in March.

Kemper and her husband, Michael Koman — a former writer for “Conan O’Brien” and executive producer of “Nathan for You” — bought the prewar apartment for $2.8 million in 2016. The “classic six” is located at 325 West End Ave., between 75th and 76th streets, notably quite close to fellow UWS celeb Tina Fey, co-creator of “Kimmy Schmidt.”

The three-bedroom, three-bath apartment has 10-foot-high ceilings as well as a “grand entrance gallery, restored French doors, large bay windows, herringbone hardwood floors, a chef’s eat-in kitchen” and views of Japanese maple trees. The 13-story terracotta-brick Renaissance Revival building, in the West End-Collegiate Historic District, was built in 1915-16 and converted to co-op in 1972.

We’re not sure where Kemper and Koman are off to next, but in cinematic history, the building was the home of characters Joanna and Walter Eberhart in The Stepford Wives; they decamped to live in the “picture-perfect” Fairfield County town of Stepford, Connecticut. Hopefully, Kemper and Koman won’t end up living in a cult of domestic robots!

Maria Manuche, of Compass, shared the listing with Clare Cukier.