A new brownstone has hit the market at 37 West 70th Street. Asking $17,950,000, the 7,200 square foot brownstone comes with 13 rooms, 6 beds and 4 baths. The brownstone was originally built in 1891 by Gilbert Schellenger, and it has an incredible history of former owner-occupants. 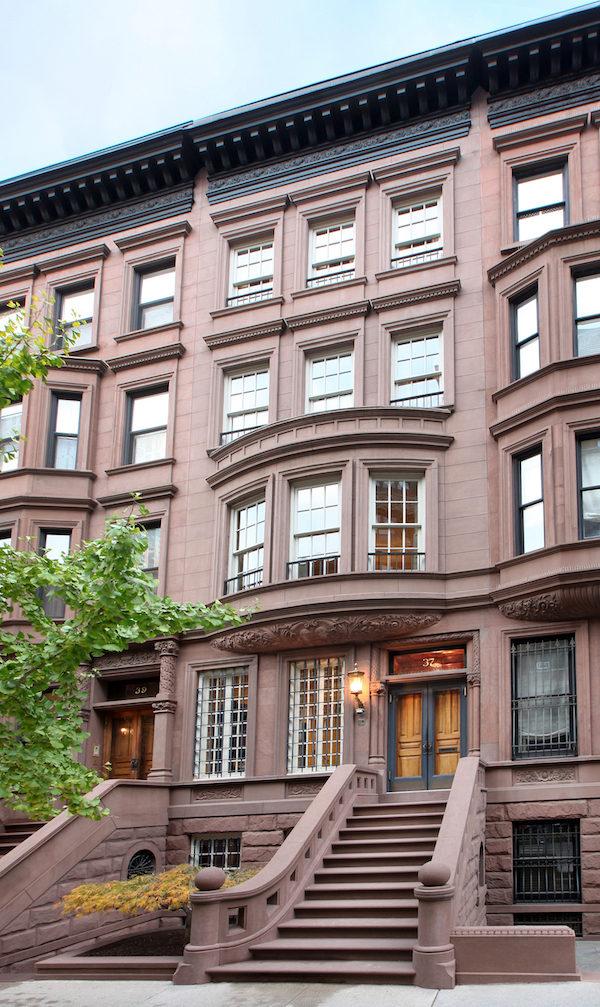 One previous owner was fashion icon Perry Ellis. In the 1980s, he renovated the house while restoring all original details; he added floor-to-ceiling French casement windows, plus Art Deco bathrooms from The Savoy Hotel in London.

The house was sold from the estate of Perry Ellis to Jane Wenner, co-founder of Rolling Stone, in 1987, for $4.2 million. She purchased it with her now ex-husband, Jann Wenner, who co-founded the magazine with Jane (and is also the former owner of Men’s Journal).

Jane Wenner sold the house in 2015 and had originally listed it at $17.95 million, the same price it asks today.

According to the listing description, other previous owners include financier Bernard Baruch, as well as investment partners Samuel Goldman and Marcus Sachs.

Some house features include: 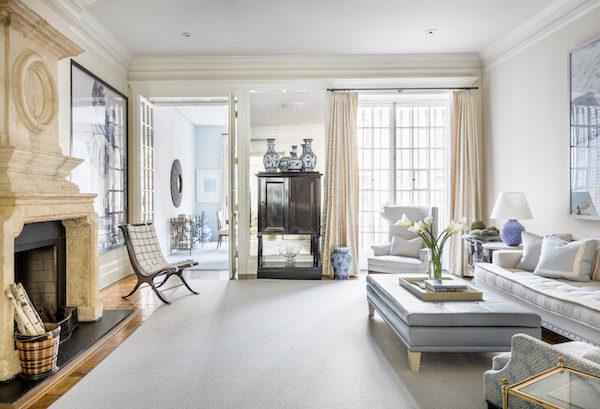 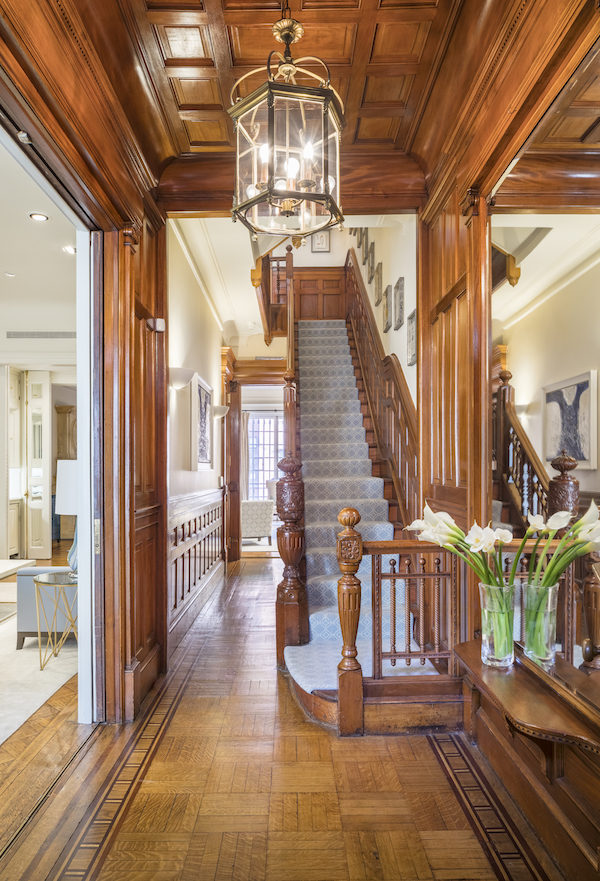 Here’s a look at the full listing.