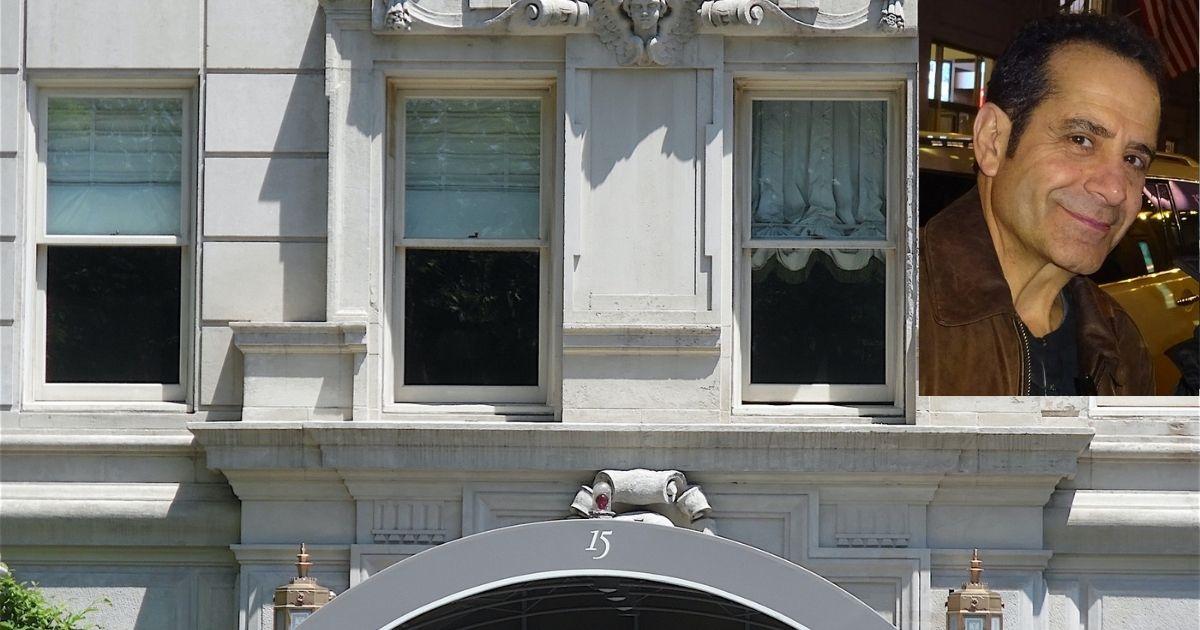 The marvelous Mrs. Maisel’s father has left the Upper West Side, and the actor who plays him could soon follow. Actor Tony Shalhoub has put his two-bedroom, prewar co-op apartment on West 81st Street up for sale for $4.495 million. He currently plays the lead character’s father, Abe Weissman, in The Marvelous Mrs. Maisel; Abe and his wife moved to Queens after he lost his job as a math professor at Columbia University.

Shalhoub is a veteran stage and screen actor and won several Emmys for his role as the obsessive-compulsive detective in the long-running series Monk. He has lived with his wife, actor Brooke Adams, in the apartment since 2016, when they bought it for close to $4 million.

The “Classic Five,” 12th-floor apartment, with a north-facing private terrace, is located at 15 West 81st Street, across the street from the Museum of Natural History. The neo-Renaissance-style building was designed in 1930 by Emery Roth, who also is responsible for some of the most iconic buildings in the neighborhood, including the Beresford and San Remo. Roth, a Hungarian-Jewish immigrant, came to the U.S. at the age of 13, left penniless after his father’s death, and became one of the city’s most renowned architects.

READ MORE: An (Incomplete) List of Famous People Who Live on the Upper West Side

The listing on Brown Harris Stevens’ website describes the apartment as having a semi-private elevator that opens on to the entrance foyer and a view of the 60-foot-long terrace through the French doors of the living room. The terrace has open city views and a side park view. The kitchen and butler’s pantry both feature cabinetry that Roth chose for the building. The two bedrooms each feature en suite bathrooms. Many of the original details—including herringbone-patterned oak floors, crown and base moldings, hardware designed by Roth, and ceramic wall tiles—have been maintained and restored.

15 West 81st Street is a “white-glove, full service” building which boasts an Italian renaissance style lobby with a marble fountain, as well as modern amenities including a fitness center, bike room and children’s playroom. Dirt.com was first to report the listing.