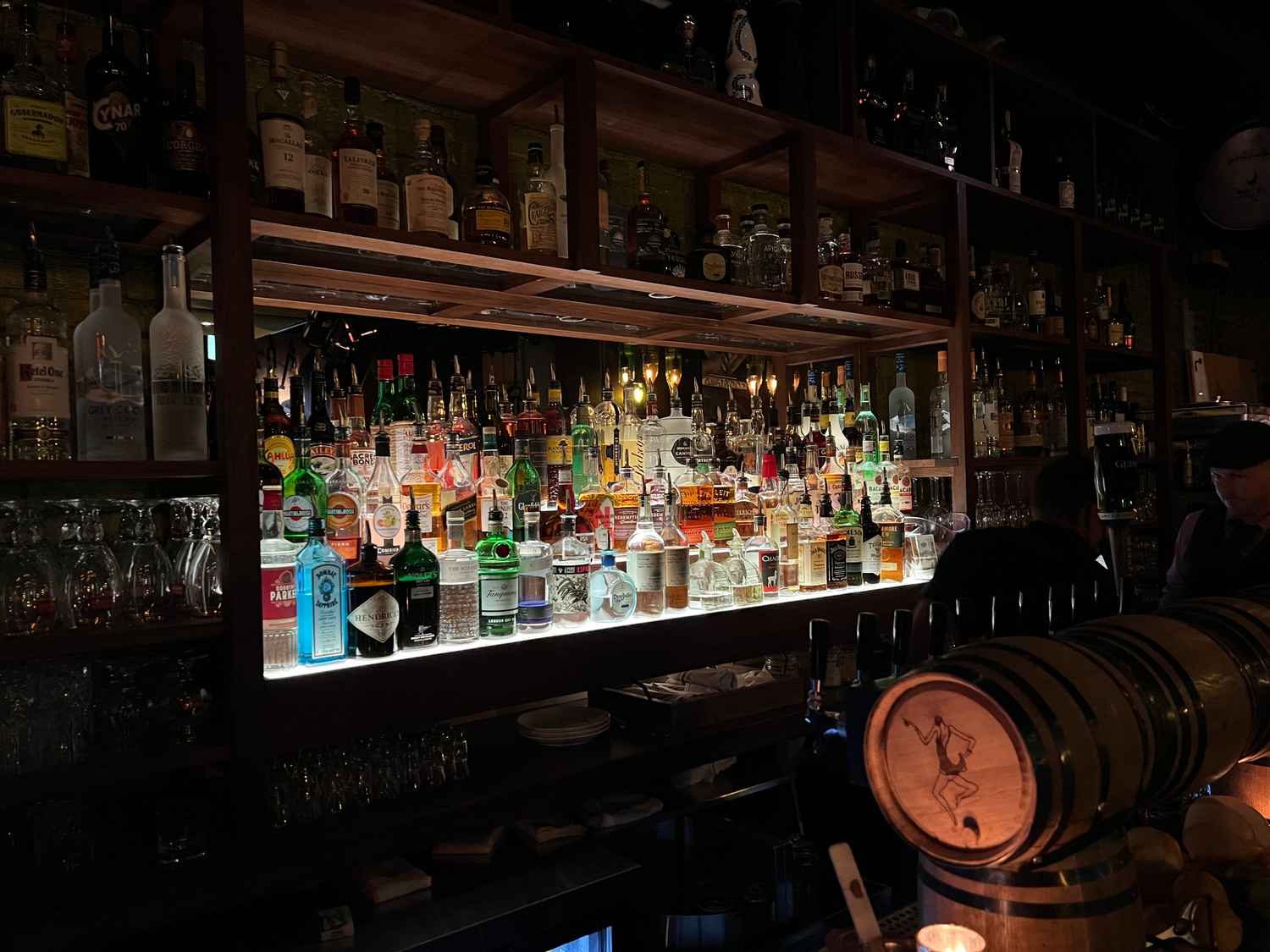 Since its doors closed at the beginning of the pandemic, Prohibition has undergone a complete renovation and rebranding, and the doors of the iconic venue officially reopen at 503 Columbus Avenue (between 84th and 85th streets) on Tuesday, December 21.

As we previously wrote, the Upper West Side bar’s new theme is in the name itself – the Prohibition-era of the 1920s. The space, parter Michael Trenk told us, has essentially been designed to look like a “Prohibition-themed museum.” 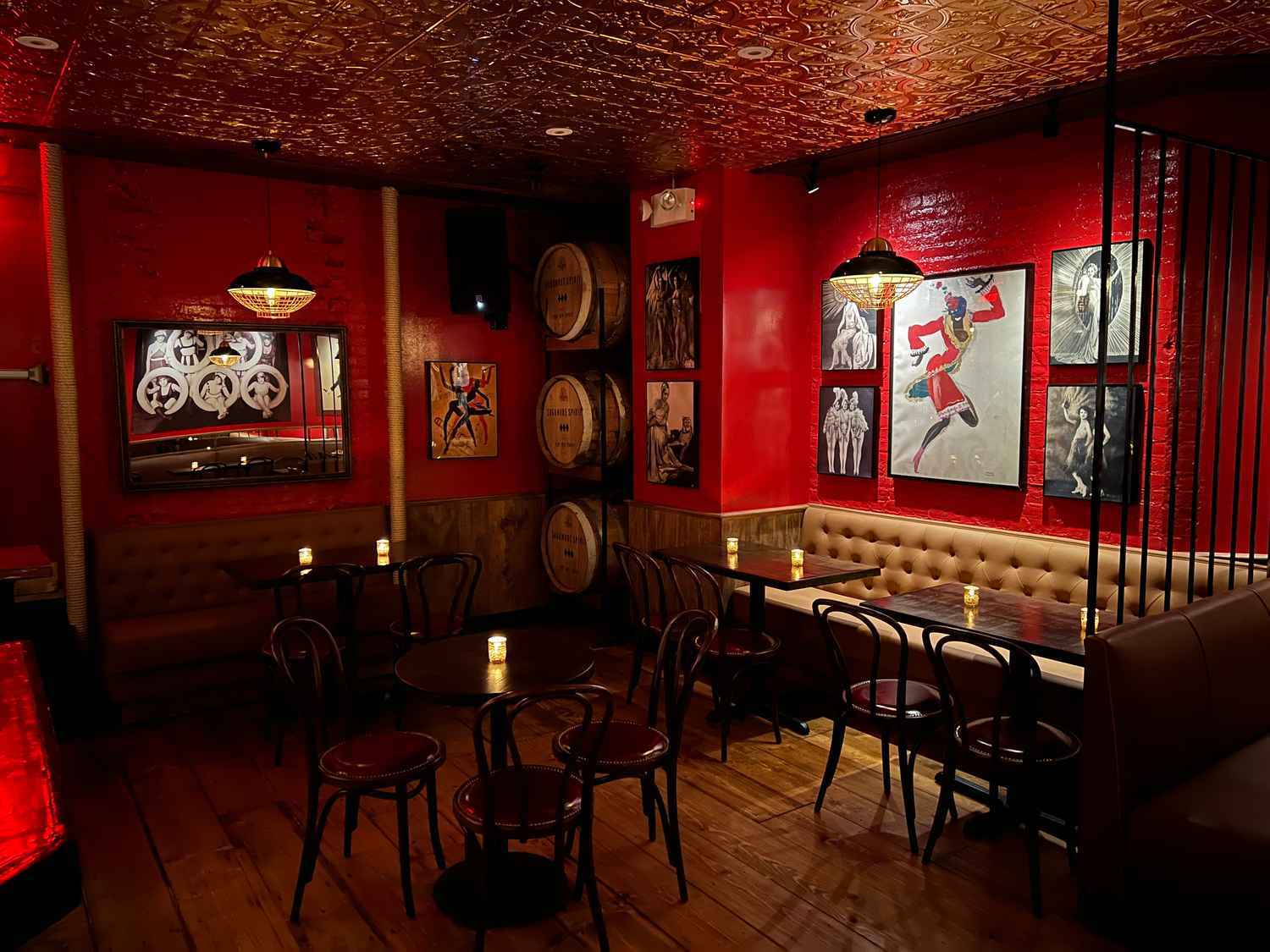 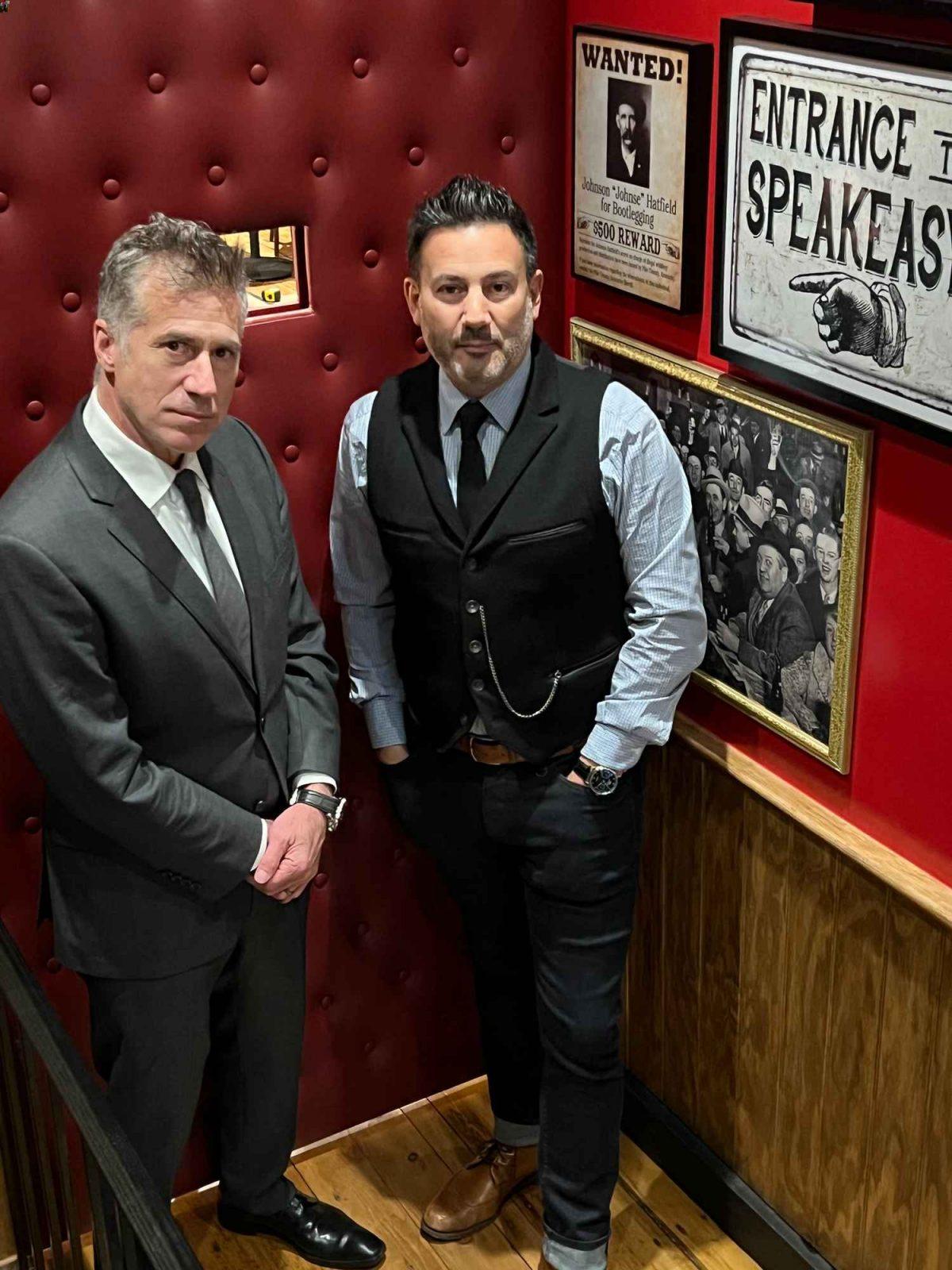 Prohibition partners Richard Herschenfeld & Michael Trenk at the entrance of their new Speakeasy room, which will be available for private events.

To match the vibes of the interior, staff members will rock Prohibition-era outfits. 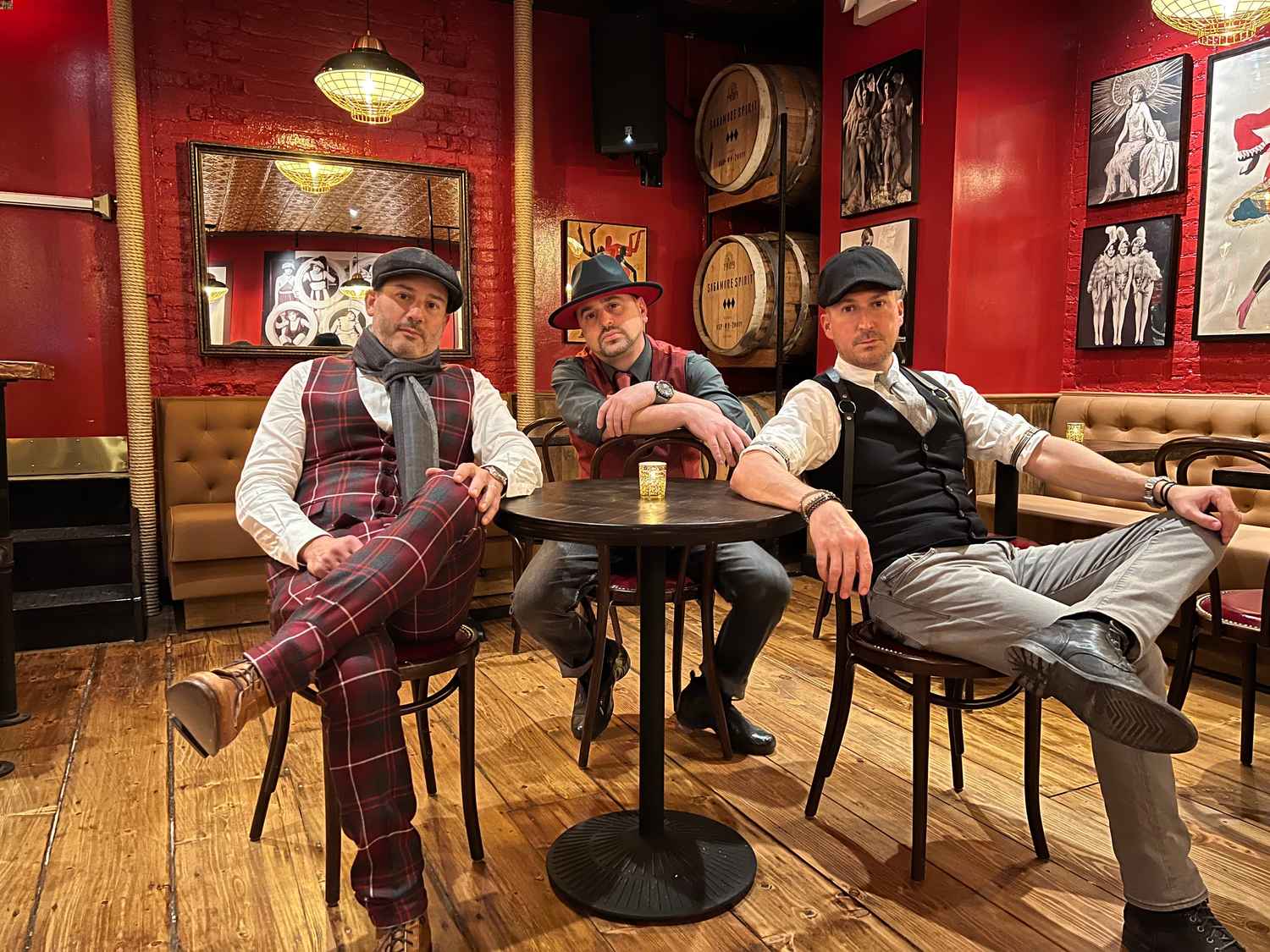 Tristan Colton is the in-house mixologist who will be directing the new cocktail program. 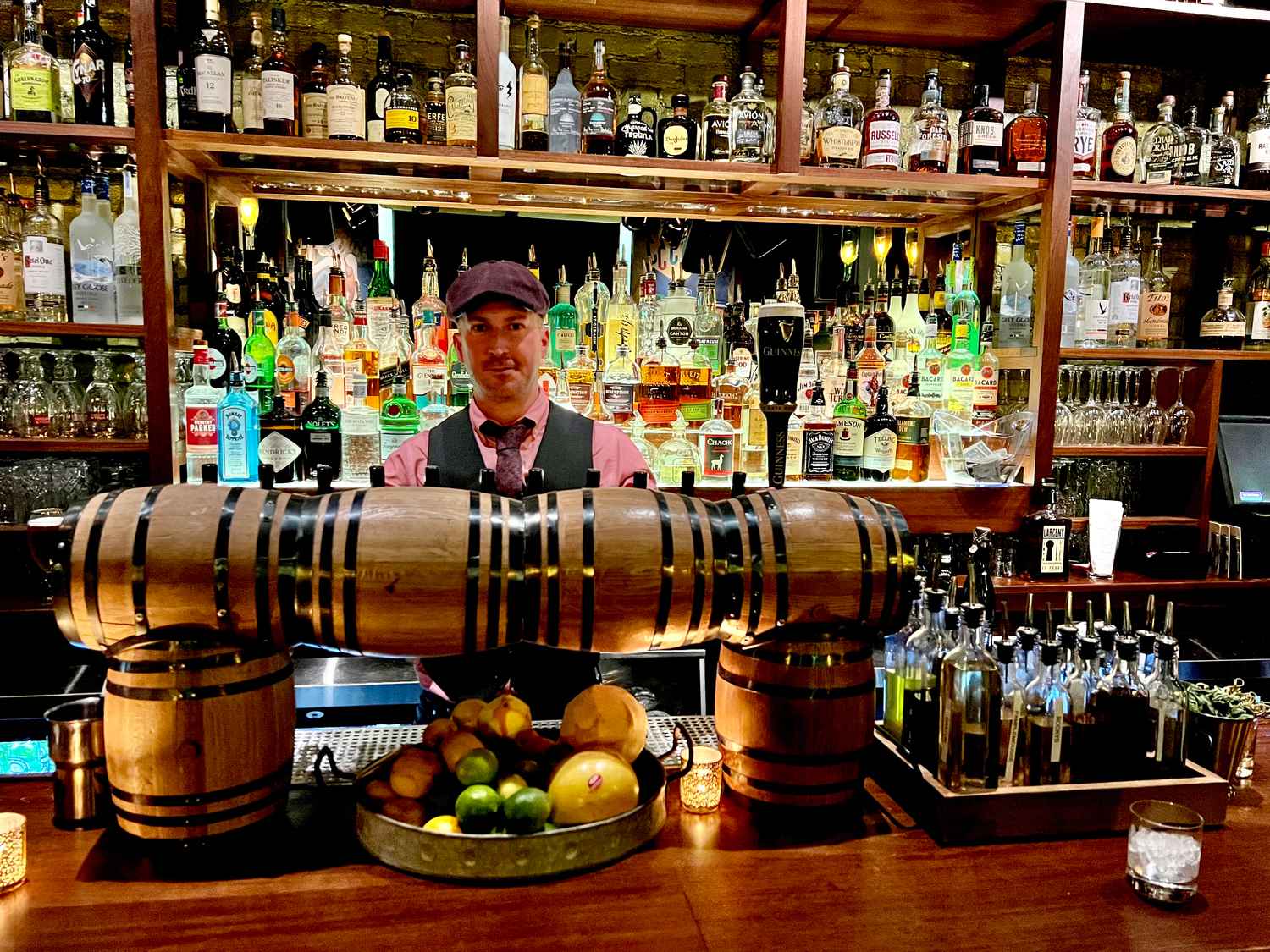 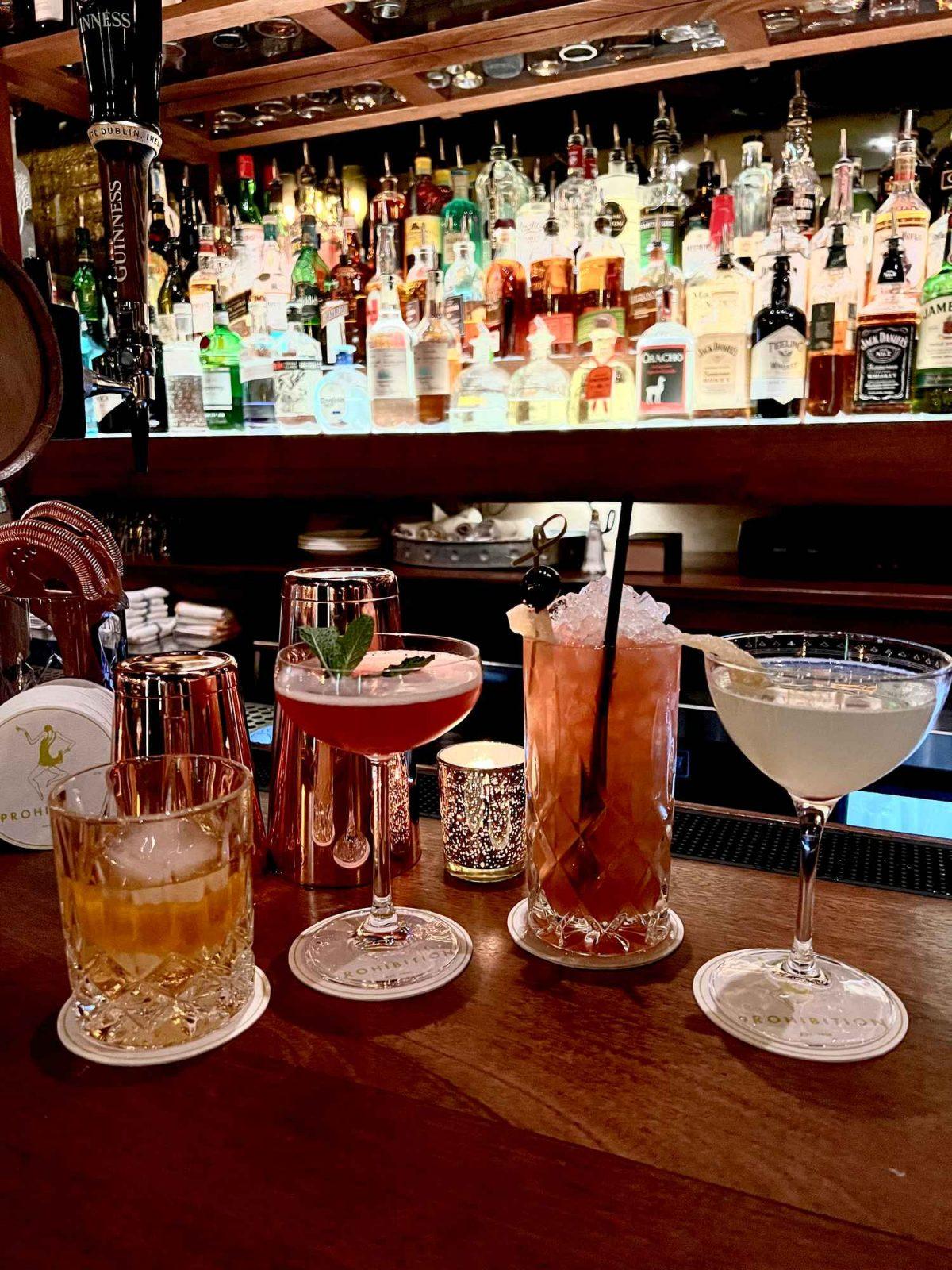 The partners have also hired a new chef, Alberto Gomez, who previously worked at the Grand Havana Room in Midtown. The menu will consist of upscale American plates, with signature dishes including a cheesesteak egg roll, shrimp kebab and a crackling roast pork dish – which Trenk considers the “best new dish in New York.”

Another new entree will be a cheeseburger on a Portuguese sweet bun with tomato onion jam, and while giant pretzels won’t actually be on the menu, there’s a chance you’ll be able to score one if you ask. 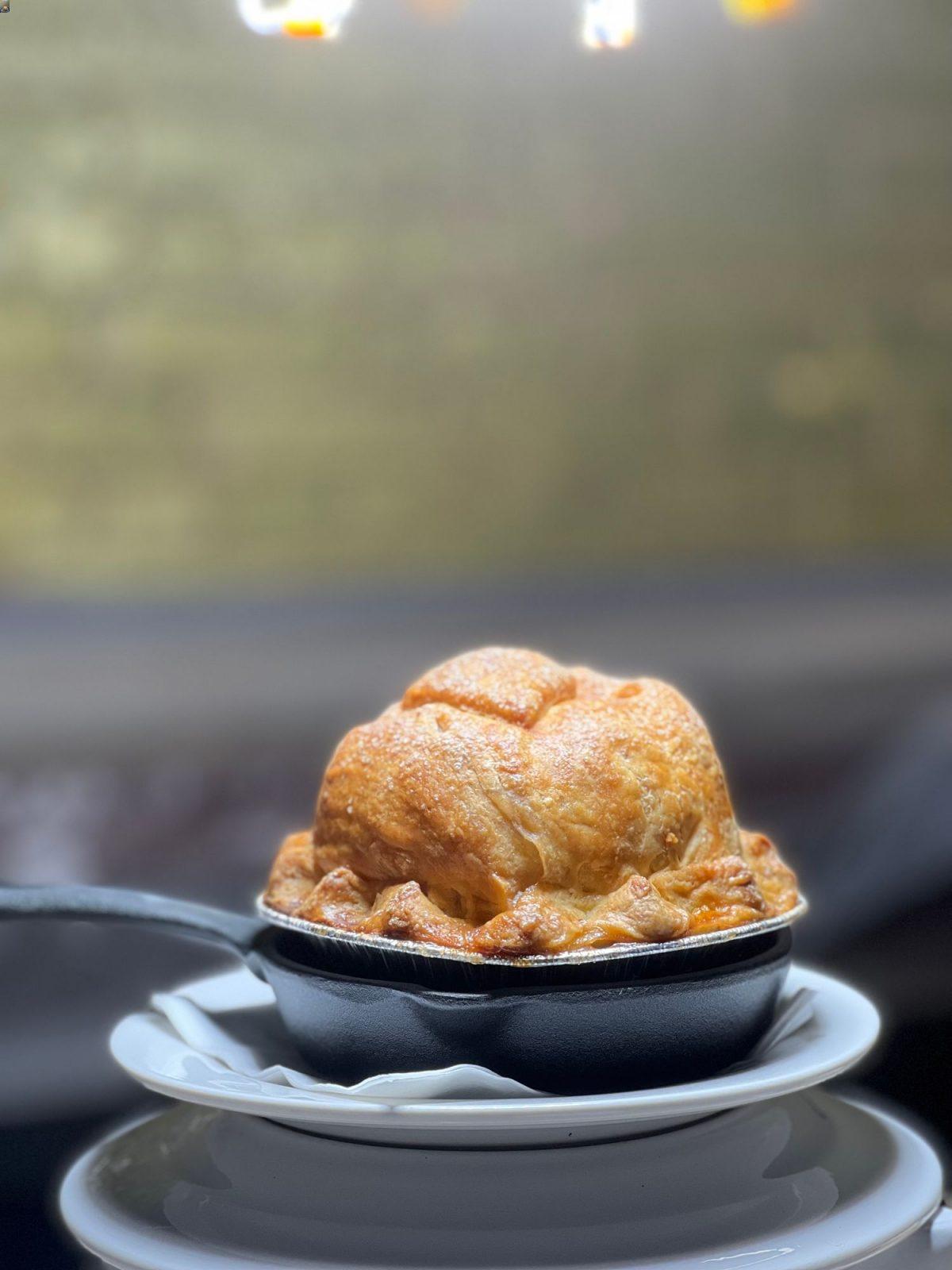 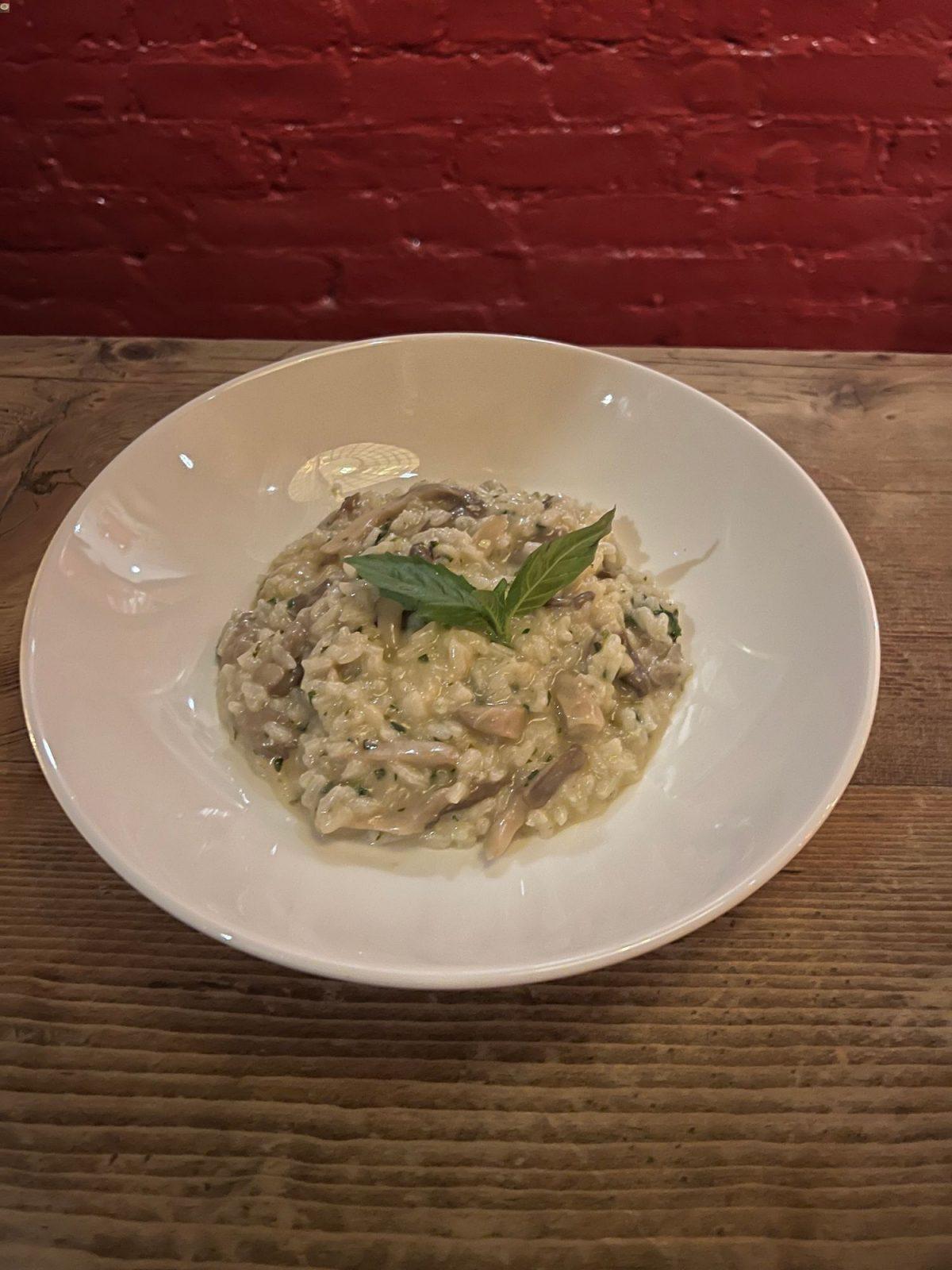 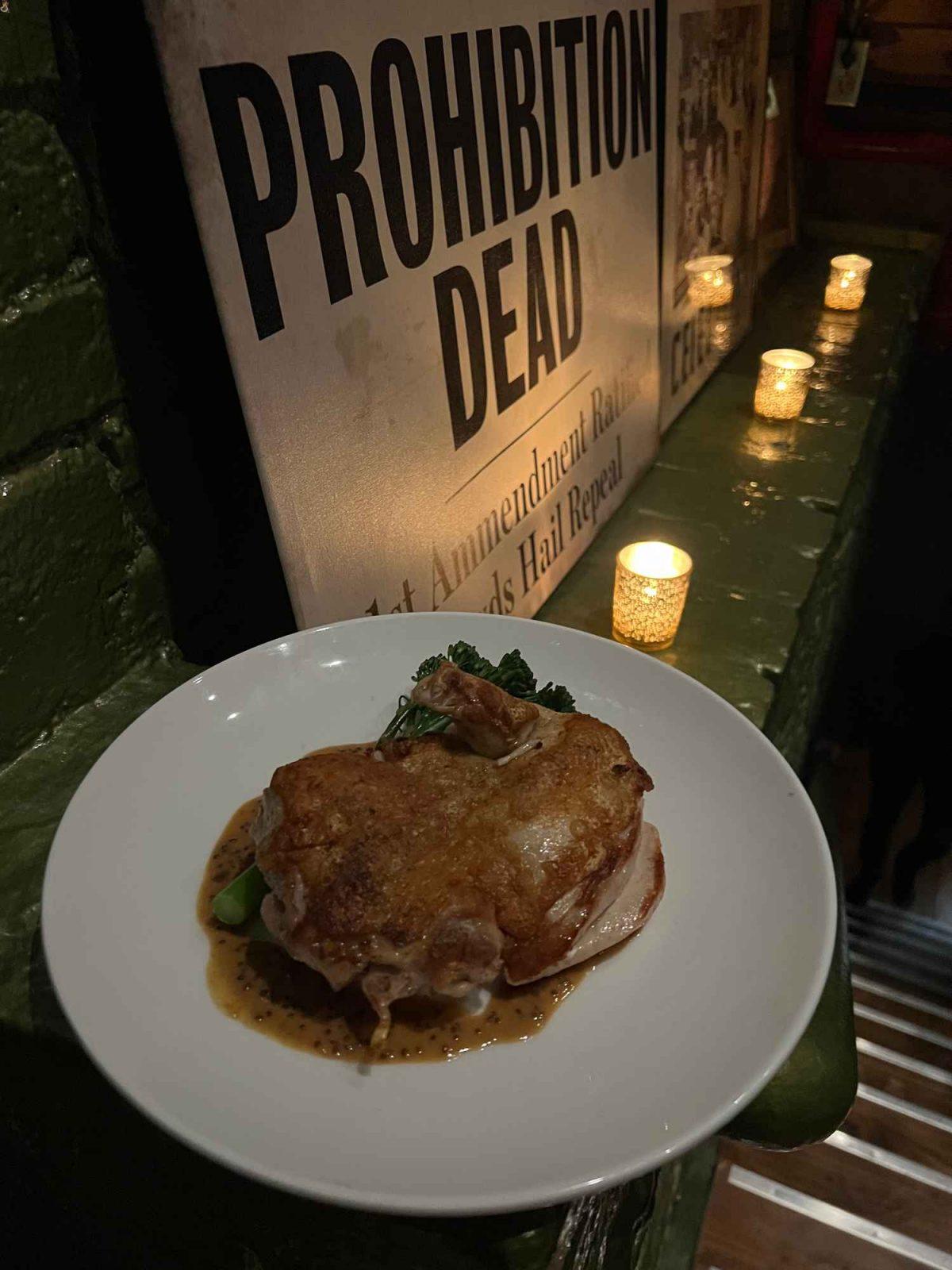 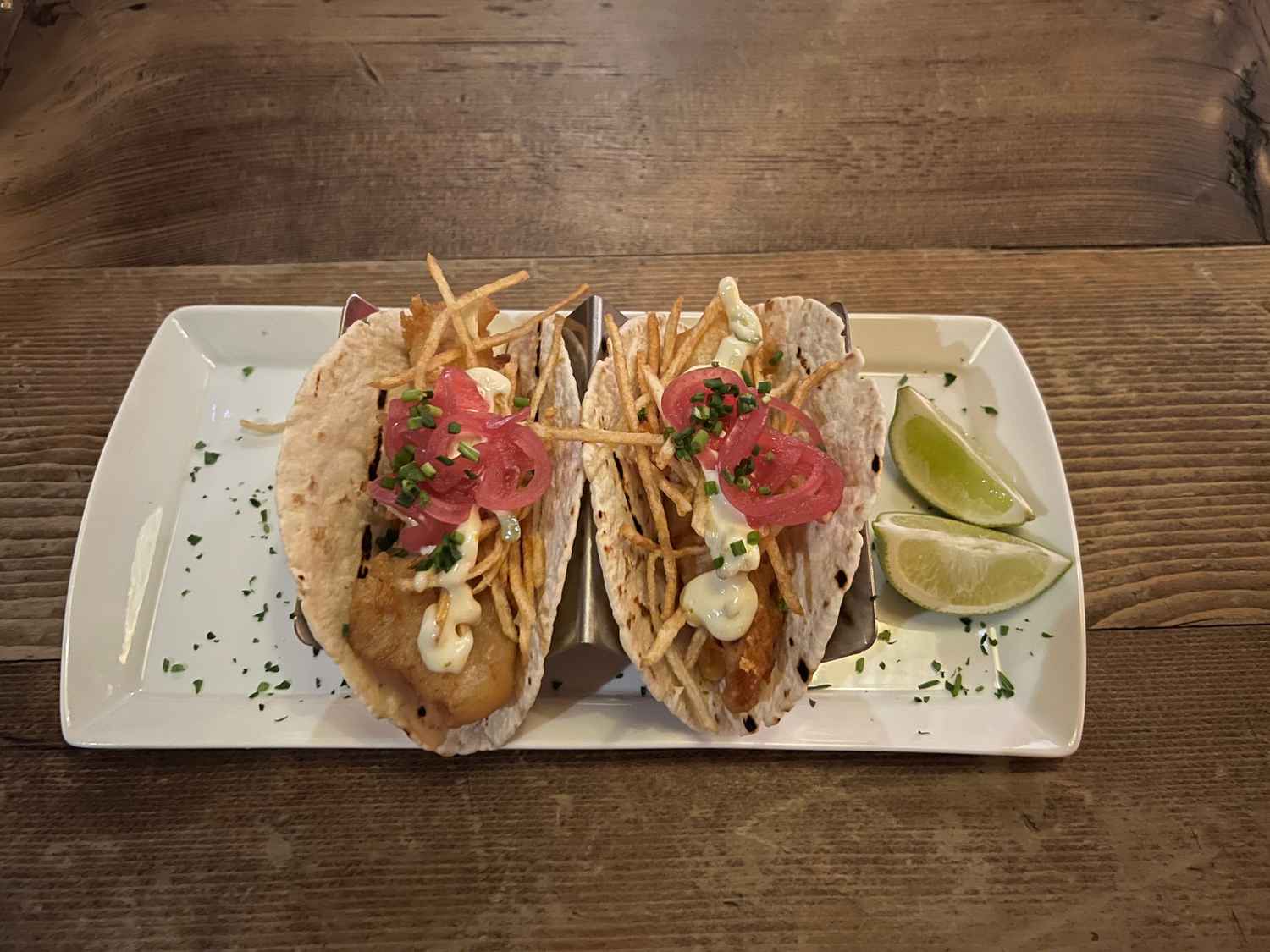 Prohibition has been on the Upper West Side since 1996, drawing big crowds for its live music which will be returning to the venue. This includes a performance by White Wedding on New Year’s Eve.

For now, Prohibition will be open Tuesday through Saturdays starting at 4:30pm. To learn more and for updates, visit prohibition.net.

Open Storefronts Program Extended – and Expanded to Include Restaurants