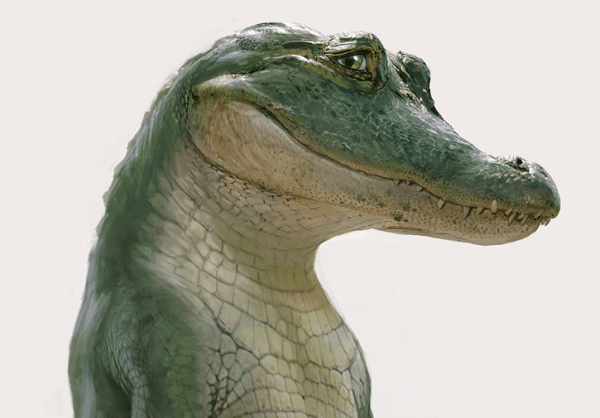 The cast and crew of Lyle, Lyle, Crocodile — a feature film based on the children’s book about a crocodile that lives in New York City — are scheduled to film on the Upper West Side on Monday, June 20 from 5pm-midnight.

Equipment trucks and production vehicles will hold parking on:

Local residents with cars are encouraged to park elsewhere on Sunday evening. If you have any concerns, call the production office at (347)-674-1821.

The voice of Lyle will be played by Canadian singer, songwriter and model Shawn Mendes. Some of the leading cast members will include Brett Gelman (voice), Javier Bardem, Constance Wu and Winslow Fegley.

Actor and comedian Brett Gelman is best known for his roles in Stranger Things and Fleabag. He also had a brief role in The Other Guys.

Javier Bardem is best known for his roles in Skyfall, No Country For Old Men, and Mother! He’s also married to Penélope Cruz. And 12-year-old Winslow Fegley is a child actor who’s had guest spots on shows including Teacher and The Good Doctor.

Written by Bernard Waber and first published in 1965, the book is a sequel to “The House on 88th Street.”

Lyle the crocodile lives in a house on East 88th Street in New York City. Lyle enjoys helping the Primm family with everyday chores, and playing with the neighborhood kids. He’s the happiest crocodile any home ever had…until one neighbor insists that Lyle belongs in a zoo! Mr. Grumps and his cat, Loretta, don’t like crocodiles, and everything Lyle does to win them over seems to go wrong. It will take all of Lyle’s charm—and courage—to reveal the hero, and friend, behind the big, crocodile smile. (Amazon)

The cast and crew have been spotted filming on the UWS before; here they are setting up on 85th between CPW and Columbus in September 2021.