Made In New York will make an announcement in the next week or so, a representative from the eatery tells us. 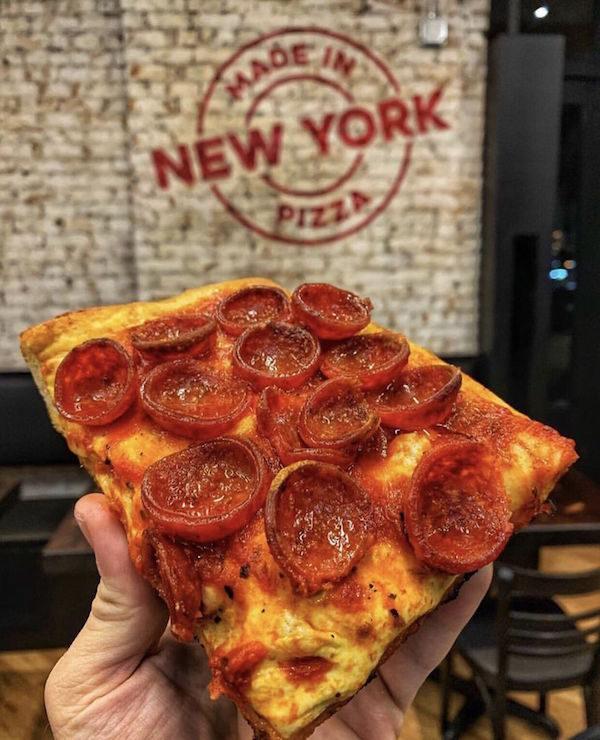 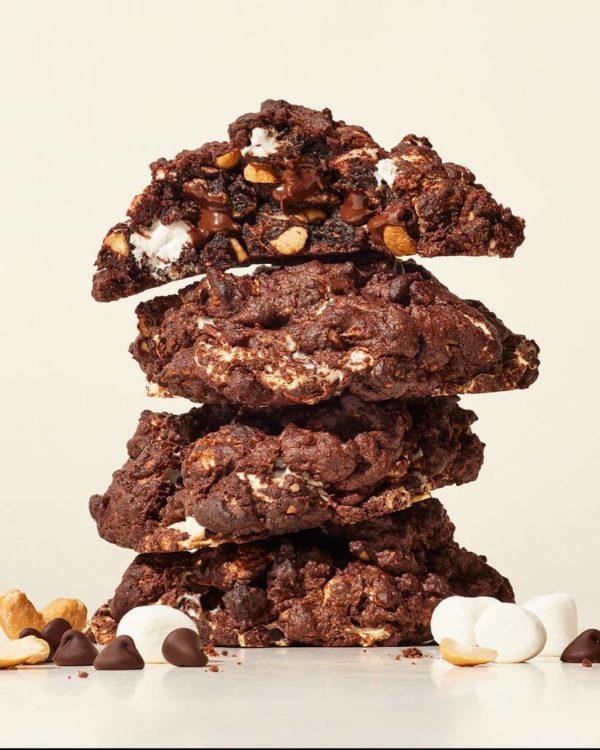 New Wave Cafe closed about two years ago, after serving the Upper West Side since 1993. The space, located at 2210 Broadway between 78th and 79th street, has now been leased by what’s clearly another dining establishment. That’s all we know at the moment … 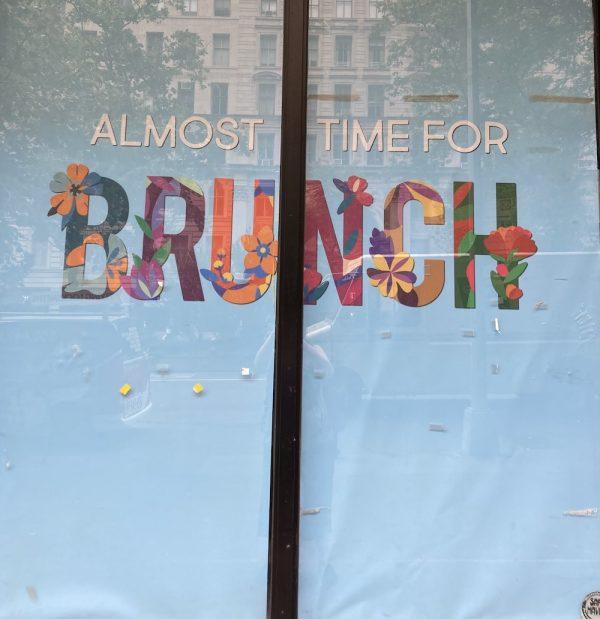 Thanks to Rachel Hirschhaut for the tip, and this photo!

Trumpet, the bloodhound who won Best in Show at this year’s Westminster Dog Show, was treated to a steak at Tavern on the Green on Thursday, the day after his triumph. 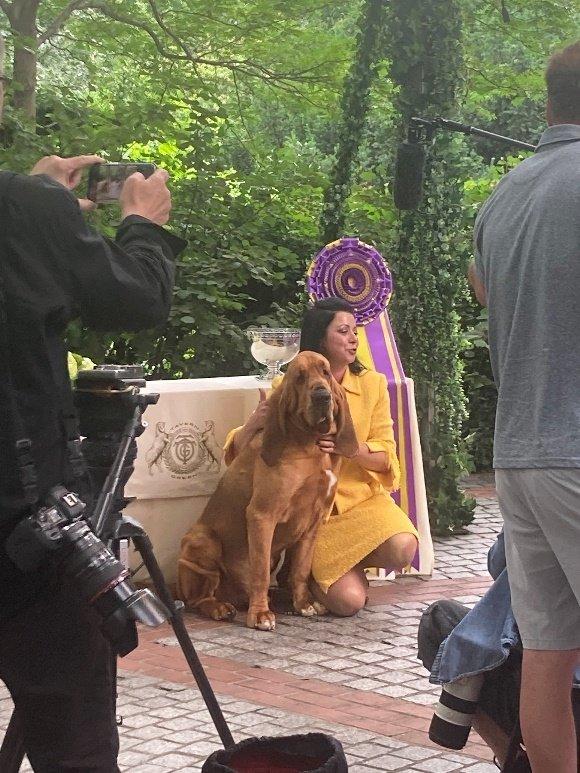 Also, Tavern on the Green now sells dog food at its to-go window (which just opened for the season). 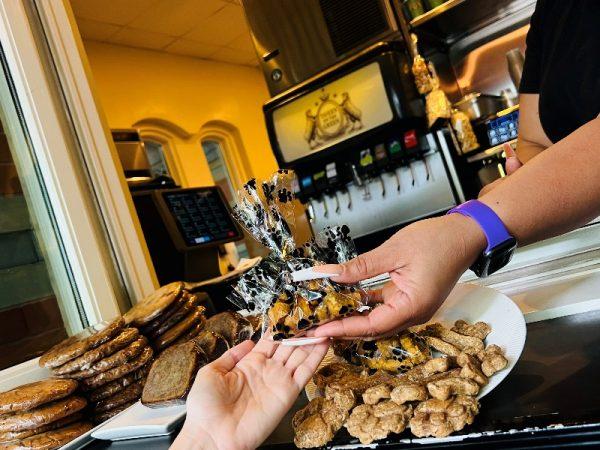 Trumpet got a free bag.