Make Music New York 2018 celebrates the longest day of the year: the summer solstice! On June 21st, the streets of Manhattan turn into a giant outdoor concert. Read on to discover what performances are taking place on the Upper West Side.

Over 1,000 performances are expected to take over the city in this year’s festival. That number adds up to more than 5,000 artists that will be waiting to share their music with others on the streets of New York.

Everyone is welcome to perform. It doesn’t matter if you’re an expert or just an amateur! The only requirement is to simply have a passion for music and life. The festival can also be a great way for others to discover your talent through social media!

A variety of genres can always be heard at these parties. Some of the styles include Latin, jazz, gospel, indie, and also rock, hip-hop, classical music, etc..This is part of the festival’s ongoing mission to include music from different cultures. On the day of the summer solstice, performances will take place from 10am to 10pm across the city’s five boroughs.

Mr. Nickle Music writes music for kids that are up to 5 years old. His performance will take place at Apple Seeds which is an indoor play space for children and their families. Mr. Nickle also composes rock and hip-hop songs that explore different topics as exciting as outer space and the animal kingdom.

Carolyn Enger is a a classical concert pianist. She also released an album in 2013 that was nominated as one of the “Best in Classical Recordings” by The New York Times.

Lucy Yao is a pianist, a composer, and also a chamber and orchestral musician. She’s also an innovative artist that performs experimental music and also uses electronics as performance pieces.

Sydney & Jake are a duet that perform jazz and blues tunes together. Their style is also influenced by legendary jazz icons such as Charlie Parker, Billie Holiday, and Chet Baker.

The Steven Blane Band dabbles in genres as different as Americana, bluegrass, rock, country, and also pop. Their latest album is called “Motel Blue” and is packed with songs that have meaningful lyrics to them. These lyrics also explore transcendental themes such as love, fantasy, and faith.

Catch the talented ukulele performer Makalina Gallagher do her thing at Pilgrim Hill. Those in attendance will receive a copy of Alfred Music’s “It’s Ukulele Time”. Alfred is one of the leaders when it comes to music education. One person will also be lucky enough to win a new Kala ukulele. 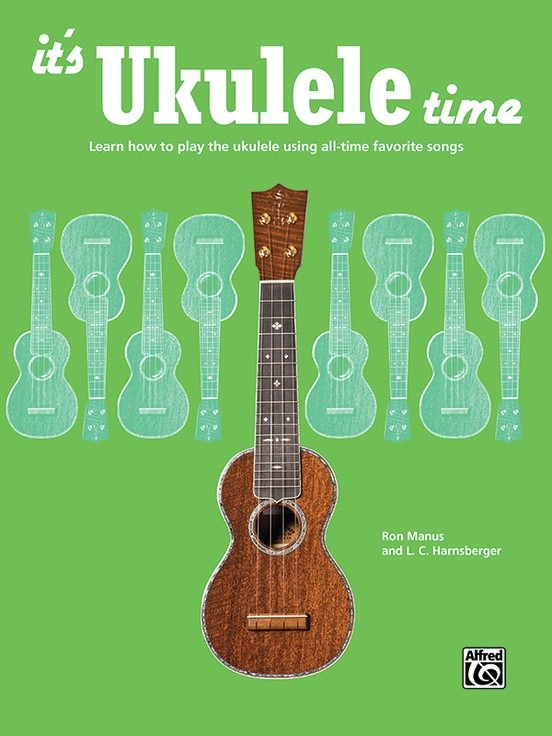 Jayson Greengold is a middle school student who’s played in All-County Bands for 3 years. He also plays both jazz and pop songs. He’s all about making his audience have a good time. This venue is located in the grove of Lincoln Center at Columbus Avenue and 62nd street. 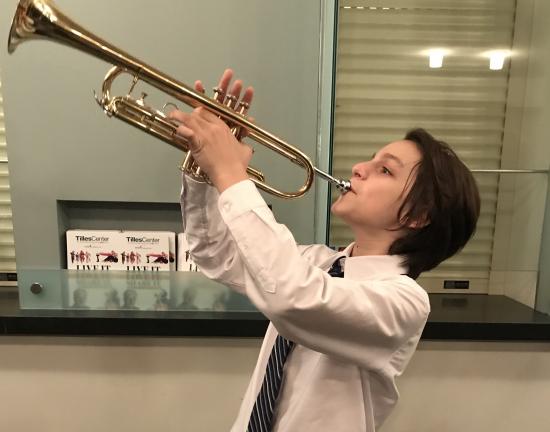 SisterMonk is a djembe-driven band that blends 60s and also 70s folk-rock with soul and world rhythms. The performance will take on an open plaza in Richard Tucker Park across from the Lincoln Center.

Student and professional performers from various NYC music schools will be performing works from Terry Riley and also other composers for a special program of Western piano classical music. The program is also presented with the help of Summer on the Hudson.

Fear is Dead is a band with a unique sound that combines the hip-hop, rock, and metal genres. They hope their music encourages listeners to find a way to let go and also find meaning in their lives.

Mass Appeal Mandolins will be playing a program that includes a wide variety of genres such as ragtime, classical, tango, and also blues. The conductor from the New York Mandolin Orchestra, Jeffrey Ellenberger, will lead the performance happening in this venue.

Make Music New York 2018 is put together by a non-for-profit organization that’s run by volunteers. You can sign up to become a volunteer for this year’s festival through their official website. You can be of great help by also ensuring each performance goes on without a hitch!

5 April Events Worth Leaving the Upper West Side For

Tulip Fest Kicks Off This Weekend!