Make Music NY 2017 will take place on the longest day of the year (June 21st). It’s a one-of-a-kind festival that turns streets, plazas, and gardens into concert venues. More than 1,000 performances are expected for this year’s global celebration. Read below to get a run down on event’s highlights including the ones happening on the Upper West Side! 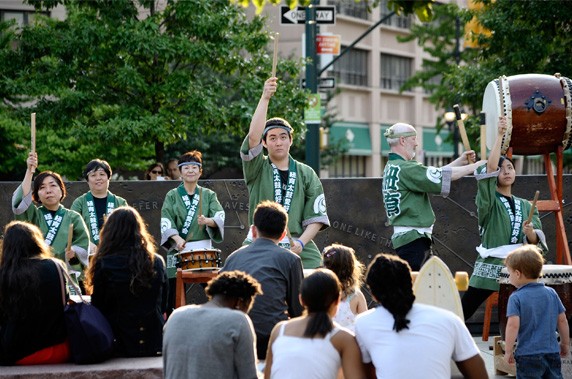 Make Music NY consists of turning public spaces into performance venues that represent various cultures and musical styles in the world. The street fest has been running for over a decade and it just keeps getting bigger and better.

It starts at ten in the morning and goes on until ten at night. Any genre you can think of will perform at some point or another during the day. You’ll see amateurs and professional musicians – from high school bands to renowned acts – come together for their love of music. 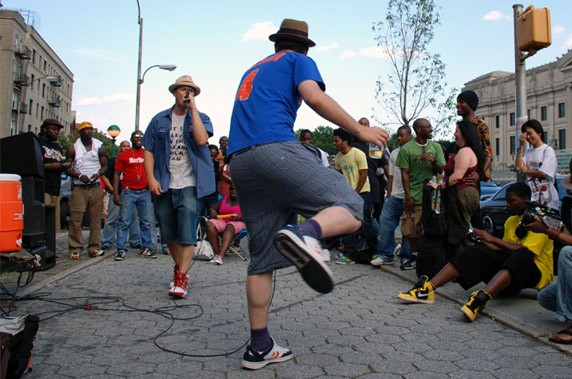 The festival got its start under the name of “Fete de la Musique” in France. The musical movement was founded in 1982 and later spread to other cities throughout Europe and around the world. New York City didn’t host its first edition of Make Music until 2007. It has since then redefined the concept of music and how it binds us all together every summer solstice. Musicians of all ages and levels are welcome to put on their own show and share it with the world. 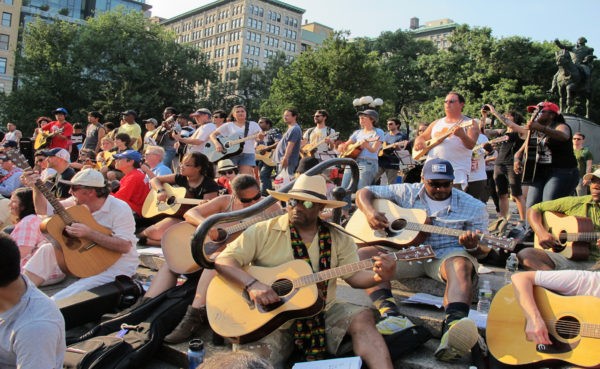 In 2017, Make Music Inc. is partnering up with more artists and venues than ever before to create one-of-a-kind performances. Below are a few of this year’s highlights:

– The popular Blue Man Group will host a “Drum-Off Contest” featuring guest celebrity judges. The talented participants will have to battle it out in an epic competition for a shot at the winning prize. 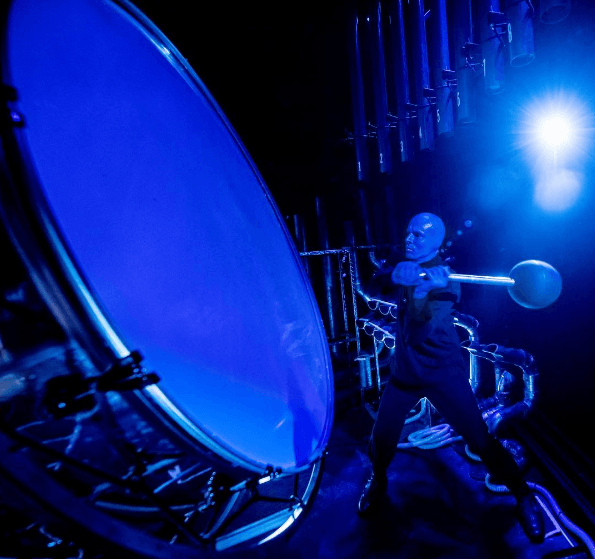 – Improv Everywhere will be collaborating with Make Music NY in a special MP3 Experiment event at Battery Park. Those participating in the experiment will listen to the instructions given through a smartphone app. They will then have to execute the instructions as they follow them through their headphones as onlookers watch in disbelief.

– In Harlem, a portable Ella Fitzgerald piano bar will travel through the neighborhood’s streets from 11am to 6pm. Spectators will be provided with a songbook and a mic to sing along to some of Ella’s best hits. The jazz singer’s celebration will culminate with an afterparty at the Jazz Museum of Harlem. This performance is a collaboration with the Ella Fitzgerald Foundation in honor of the First Lady of Song’s 100th birthday.

– Conductor Douglas Perkins will lead an ensemble to play Gerard Grisey’s Le Noir de l’Etoile. The performance will take place at the American Museum of Natural History on the Upper West Side and will feature six percussionists. The composition is based on the sound of pulses emitted by radio waves. The special program will start at 1pm with a lecture on pulsars happening half an hour before. This will be an event you will not want to miss.

– In Central Park, vocal ensemble Cantus will put together an a cappella performance from4.30 to 7pm. Students from the Chamber Music Center of New York will also perform on stage at the Naumburg Bandshell.

– Irka Mateo will be performing in Fort Tryon Park from 5 to 7pm. The Dominican artist will perform “Offerings and Songs to the Solstice Sun”. It is based on a Taino ritual from her culture that blends music and lyrics as an offering to the sun. This is an ancestral custom that originated in the Dominican Republic. Mateo mixes folklore with European, indigenous, and Africa musical styles. Come see this spiritual gathering for yourself in the Washington Heights neighborhood.

– Two concert grand pianos donated by Piano Piano will be placed in Pier I of Riverside Park for the June solstice. Pianist pair Karl Larsson and Hitomi Honda will perform at 4.30pm with the music of David Lang and Emily Cooley. Their act will be followed by two magnificent hours of American piano music perfumed in duets. Songs of Thea Musgrave, Gregory Mertl, and Scott Wollschleger amongst others will all be featured. This performance is done in a collaboration with Summer on the Hudson.

This epic street festival is put together by Make Music New York, Inc. They are a non-for-profit organization that is entirely run by volunteers. You can sign up to participate as a volunteer on their website. Volunteers can help by coordinating street performances and ensuring everything’s running smoothly.

Enjoy Make Music NY 2017 and connect with other New Yorkers through the power of music. 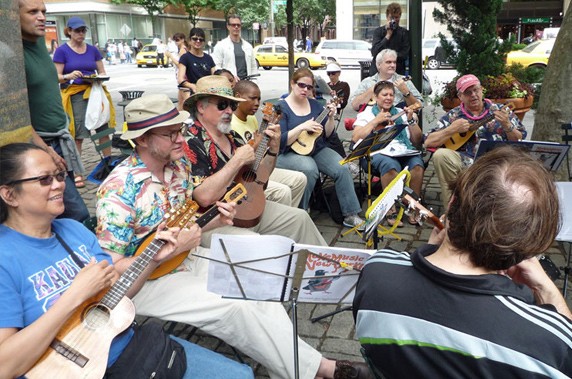 Jeremy Piven To Perform at Stand Up NY