Make Music Winter 2017 takes place on the shortest day of the year. The one-of-kind street festival transforms the cityscape into a musical wonderland every winter solstice. Thirteen parades are scheduled to take over NYC this year. Read on to get the full rundown on the ones that will be taking place right here on the Upper West Side!

Make Music Winter is an outdoor festival that takes place on the city’s sidewalks, storefronts, and parks. It also turns public spaces into intimate performance venues. The celebration comes alive with a program of thirteen parades reflecting the diversity of cultures that cohabit in the Big Apple.

Anyone is more than welcome to join and also participate in the parades. You don’t have to be a proficient singer or a skilled musician. On the contrary, the parades are all about giving everyone a chance to unite and rebel in their shared love of music. It also gives amateur musicians of different ages the opportunity to showcase their talents in front of a large audience.

The Make Music Winter 2017 parades include a diverse lineup that showcases different musical styles. Puerto Rican parranda, West African rhythms, and also NOLA jazz are some of the many musical flavors you’ll be able to hear on the buzzing streets. 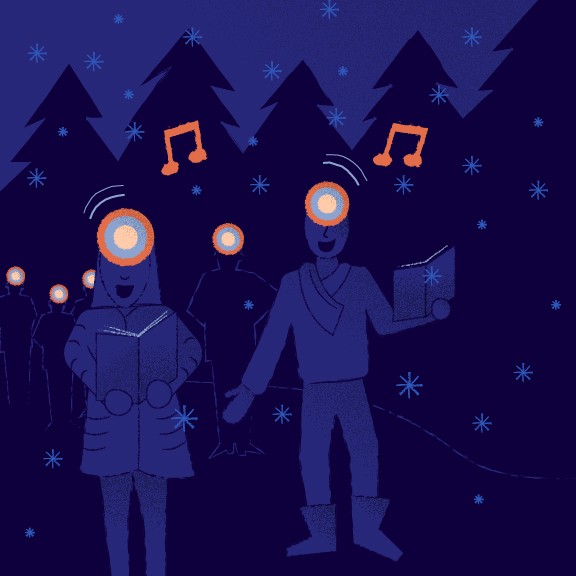 This choral parade will start at 6pm right outside Bar Thalia at Symphony Space. It will then move towards Riverside Park before heading eastward to W. 110th St. The parade will conclude at the Cathedral of St. John the Divine. Singers will be chanting songs that would also be traditionally sung during medieval times for the pilgrimage of Santiago De Compostela. Anyone can join the parade without having rehearsed the songs. The repertoire includes “Santa Maria, strela do dia” from Cantigas de Santa Maria and also “Stella Splendens” from Llibre Vermell de Montserrat. 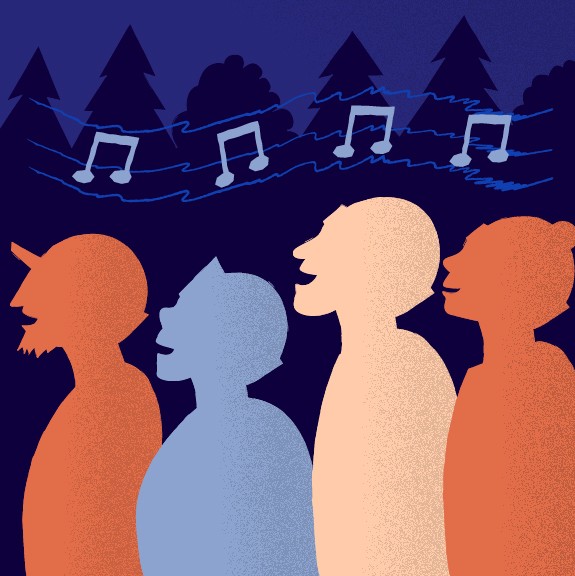 The Prelude parade will march through Central Park’s most iconic landmarks. The parade will be conducted by Thomas McCargar, a member of a Grammy Award winning men’s vocal ensemble group. Singers will be chanting Bach’s Prelude movement called “G-Major Cello Suite No. 1” with the arrangements of composer James Holt. In order to participate in the parade, you must gather at Central Park’s Arsenal Building by Fifth Avenue and 64th St. by 11:45am. The parade will kick off at noon and will last for about 45 minutes before concluding by the Bethesda Fountain. The parade will also stop at several of the park’s bridges to create beautiful acoustic effects.

The parades are organized by Make Music New York, Inc. They are a non-for-profit group that’s also entirely run by volunteers. They make sure everything goes according to plan on the big day and always welcome new helpers. Make Music New York’s purpose is to connect New Yorkers through the power of music.

Check out the official details of Make Music Winter 2017 here. 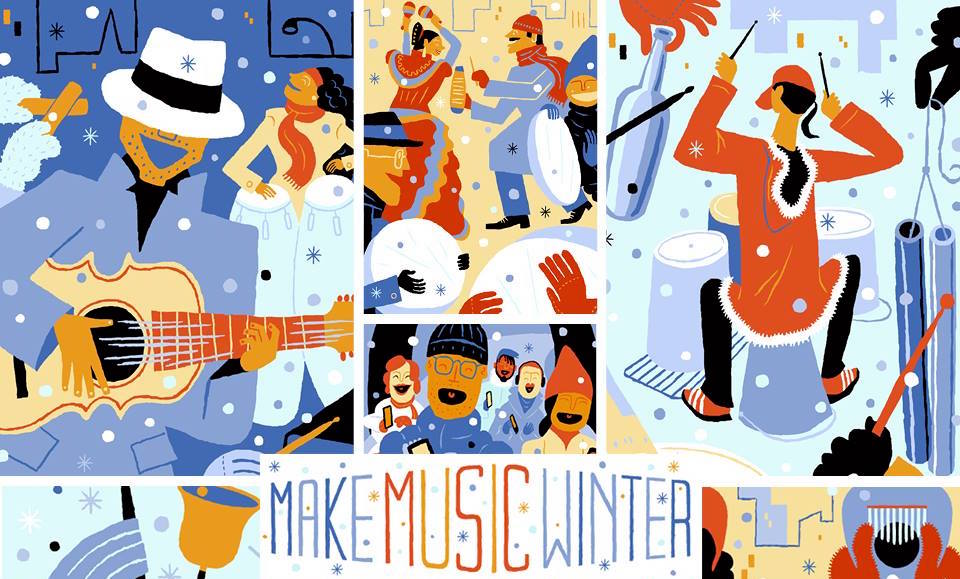