Make My Cake is now open at 775 Columbus Ave, which is part of the Columbus Square complex.  The space was previously occupied by Crumbs.


Make My Cake has another location still in Harlem; the NYC dessert spot is a welcome addition to the UWS!

About Make My Cake

Make My Cake began as a home-based business over 22 years ago. Recipes are based on those of matriarch Josephine Smith, AKA “Ma Smith”. Flavors are inspired both by southern cooking and soulful Harlem recipes.

They have cakes for all occasions, with two ultimate favorites including their red velvet cake and sweet potato cheesecake. 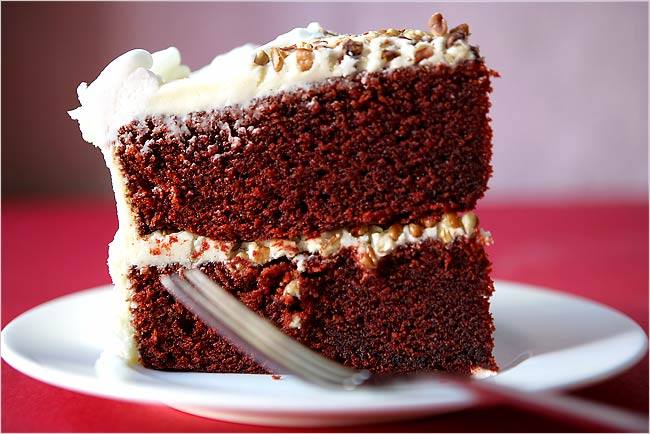 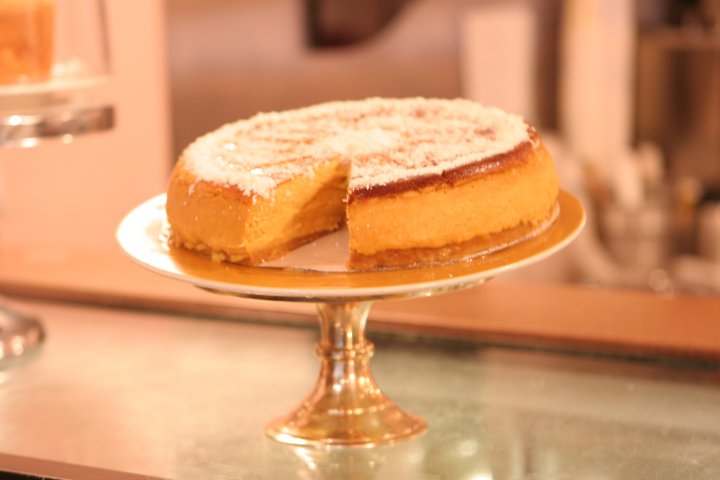 They also make cupcakes, pies and cookies, all of which you can browse through on their website.

One mouth watering cupcake to try is their butter cream cupcake, made with white buttercream frosting topped off with coconut! 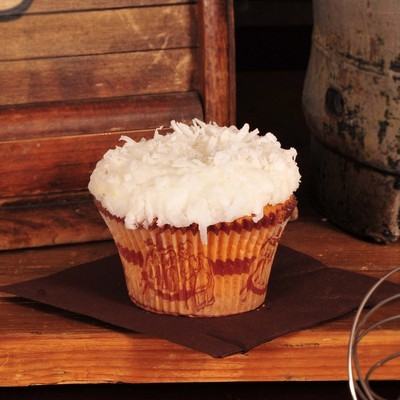 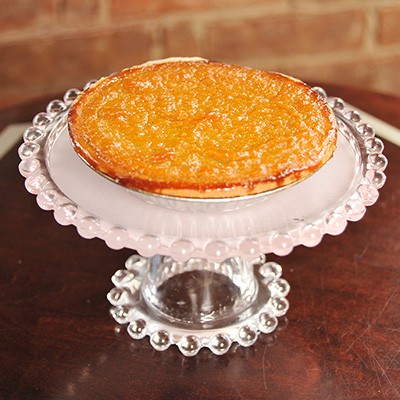 This bakery has been featured in many local and national publications, including The New York Times, Zagat, ABC News and The New York Post.

The New York Times says: “It’s a cake that can stop traffic”.

Their user rating on New York Magazine is 9 out of 10, with 100% of reviewers saying they would go back.