While only two seasons have aired, a brand new Marvelous Mrs. Maisel exhibit is running at The Paley Center For Media, located at 25 West 52nd Street.

The exhibit launched on August 10th and will run until September 6th, featuring interactive sets, costumes and screenings.

The exhibit is completely free, and comes after several scenes for season 3 were filmed on the Upper West Side in July.

Here’s an inside look from Pix11 News:

And some photos of the Mrs. Maisel exhibit taken by @cynstahgram: 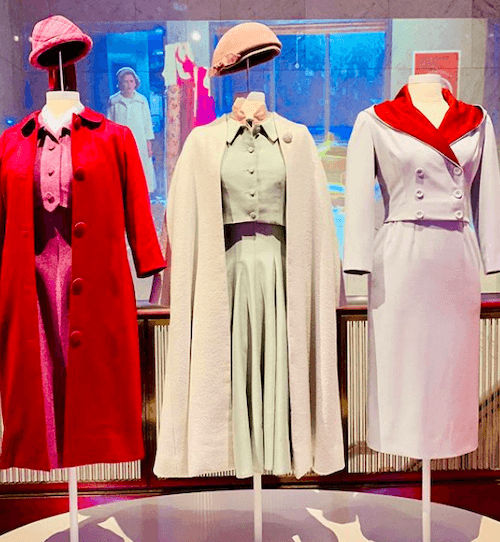 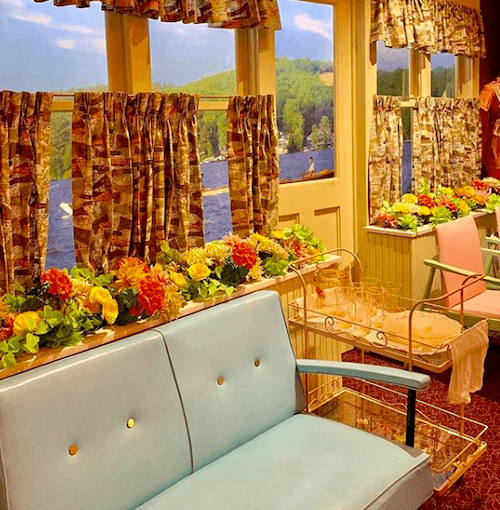 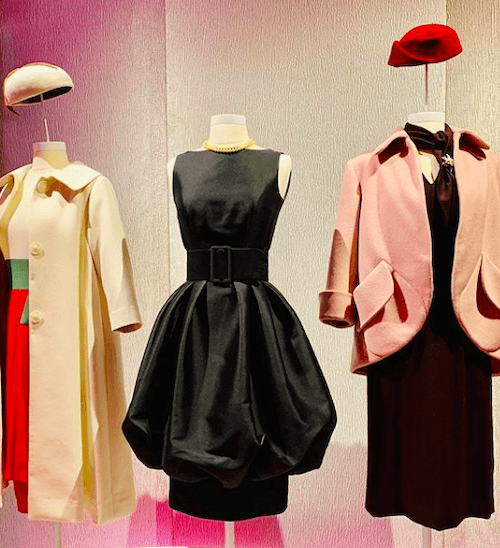 You’ll be transported right into the 1950s – and the production set.

The Marvelous Mrs. Maisel exhibit – as described on the Paley Center’s website:

Your journey starts with a visit to the TV studio for the Arthritis Telethon where Midge made her first television appearance. Costumes from the series are on display as you make your way to B. Altman’s switchboard and Rose’s Paris apartment. Head downstairs to take your picture at the Stage Deli and the Catskills hair salon. Then sit back in our Bennack Theater to enjoy your favorite season two episodes on the big screen.

The series has won the hearts of New Yorkers and Upper West Siders alike. It’s also won awards including a Golden Globe, Critics’ Choice and Directors Guild of America, and is going down in history before the air date of season 3 is even announced!

The Paley Center was founded in 1975 by William S. Paley and was formerly the Museum of Television & Radio and the Museum of Broadcasting.

Learn more about the exhibit here

PS … you might also want to check out The Seinfeld Experience, coming this fall.

Crafts at the Cathedral