Here’s some supercalifragilisticexpialidocious news: The New York Philharmonic Orchestra will present Mary Poppins In Concert this May, conducted by David Newman. Fans of the 1964 classic film can relive the magic and music from May 21st to 23rd at David Geffen Hall at Lincoln Center. And if your mouth has dropped open in shock, remember to “close your mouth, we are not a codfish” as Mary Poppins would say.

For the Banks family, life on 17 Cherry Tree Lane was never the same when Mary Poppins showed up on their doorstep one windy day. Together with her chimney sweep friend Bert, played by Dick van Dyke, they help Jane and Michael Banks grow closer to their parents. Dame Julie Andrews plays this iconic title role “practically perfect in every way.” It may be hard to imagine now, but Mary Poppins was Andrews’ debut film role, which won her the Academy Award for Best Actress the following year.

In 1964, Mary Poppins was brought to life from the pages of P. L. Travers’ books to the big screen by Walt Disney and director Robert Stevenson. However, the enduring magic and charm of Mary Poppins can also be attributed to the songs written and composed by Robert B. and Richard M. Sherman, whose works include Chitty Chitty Bang Bang, Bedknobs and Broomsticks, The Jungle Book, and Aristocats.

Feed The Birds, another classic song, was Disney’s all-time personal favorite. According to IMDB, after work on Friday, Disney would ask the Sherman Brothers to drop by his office. He would simply say, “Play it,” and the brothers immediately knew which song he wanted to hear.

Whether you’re inspired to fly a kite up to the highest height after the movie or not, the philharmonic orchestra hopes families and friends have a “Jolly Holiday” at Lincoln Center. For two hours and forty-five minutes, audiences can experience a “Spoonful of Sugar” as they listen to live orchestrations of favorite songs such as “Chim Chim Cher-ee”, “Stay Awake”, “Step in Time”, “Let’s Go Fly A Kite”, and more.

For tickets to Mary Poppins in Concert, check out the New York Philharmonic website “spit spot!” (as Mary would say). 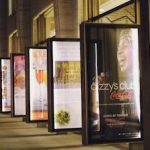 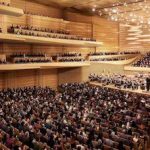 The Transformation of David Geffen Hall 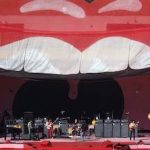 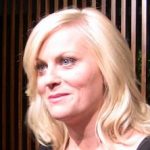 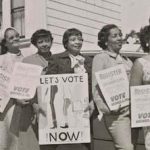 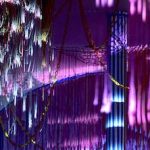