Home
Events
Memorial Day 2016 on the Upper West Side

Memorial Day 2016 on the Upper West Side marks the unofficial start to the summer and Americans around the nation will be celebrating the warmer temperatures by enjoying a picnic or bbq outdoors. On the Upper West Side, we like to start the day off with a classic brunch and then heading over to Riverside Park to honor those who’ve served in the armed forces. The neighborhood’s got a slew of different activities lined up to make this year’s holiday a memorable one. 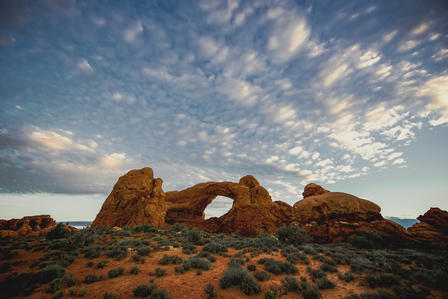 Explore the nation’s natural beauty this Memorial Day by catching a screening of the National Parks Adventure film at the American Museum of National History. The movie is narrated by Academy Award winning actor Robert Redford and takes viewers on a breathtaking journey through more than 30 American national parks including Yellowstone, Glacier, and Yosemite amongst others. The film was captured on IMAX 3D cameras and features stunning landscapes that will have the audience soaring over red rock canyons and down some very steep mountain beaks. This unique cinematic experience celebrates 100 years since the inception of the National Park Service and shows our country’s most scenic spots. 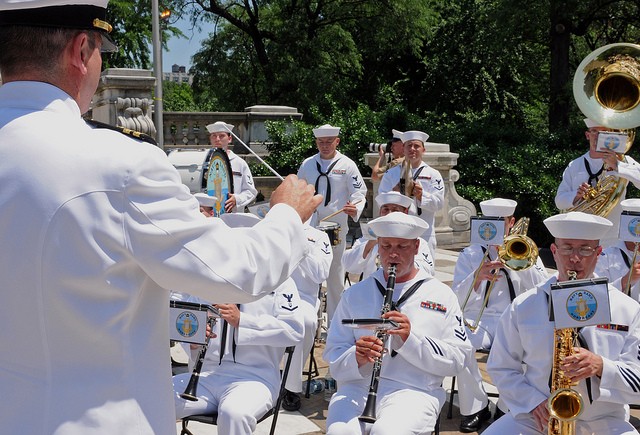 For a West Sider, Memorial Day wouldn’t be complete without a visit to beautiful Riverside Park. The park will be hosting its annual Soldiers’ and Sailors’ ceremony commemorating those who have served our country in what has become the city’s largest and most solemn remembrance of the holiday. The Soldiers’ and Sailors’ Monument was built in 1902 in honor of New Yorkers who served the Union during the Civil War. The observance gathers public officials together including the Mayor of the City as they give a speech that highlights the importance of Memorial Day. After the event, you can bring family and friends along for a picnic or bbq by the Hudson River. There’s a liquor store close by called Martin Brothers Wine & Spirits that counts with the biggest malt selection on the Upper West Side and the best tequila for some refreshing margaritas. It’s time to enjoy the warm weather! 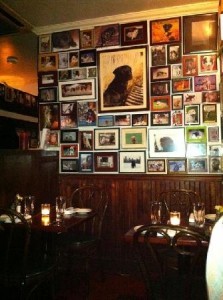 Fred’s Restaurant has been part of the Upper West Side community since 1997 and is an informal American Bistro that serves up some of the best traditional brunch meals in the neighborhood. Take your pick from the following items: from exquisite smoked salmon eggs benedict, omelets, to strawberry pancakes, crab cakes, and more! The restaurant’s walls are plastered with dog pictures and the casual vibe makes it the perfect spot for families to enjoy a meal out together. Each brunch menu comes with a complimentary basket filled with baked goods such as cinnamon bread and blueberry muffins. Don’t forget to order a delicious bloody mary or mimosa to celebrate the beginning of the summer. Fred’s also counts with an outdoor seating area that opens up as soon as the temperatures warm up!

The Children’s Museum of Manhattan will be celebrating Memorial Day by hosting a workshop in which children will create their very own poppies and design their own American flags while learning about the holiday’s significance. There’ll also be an original Uniform Evolution Design workshop happening at 11am where kids aged six and up can explore different American uniforms and learn about how their style has changed from the time of the American Revolution to today. The workshop will end with a fun activity in which children will get to make their own uniform using fabrics, zippers, buttons, and other materials.

Central Park will be partaking in the Memorial Day festivities by offering a variety of programs that the whole family can enjoy. The Shakespeare in the Park free summer series will makes its return with “The Taming of the Shrew” at 8pm which features an all-female cast and is directed by Tony nominee Phyllida Lloyd. If you’re in the mood for something a little bit more physically demanding, a roller skating event will be taking place from 2.45 to 6.45 pm. There’ll be live music playing in the background along with a DJ spinning the best fresh beats from R&B and pop to house music, and more!

Tour The Gargoyles of the Upper West Side!