Winter in New York brings up imagery of coffee, warm coats, and Fashion Week. Thats right, the cold months are when fashions hottest pieces and trends hit the runway in preparation for Spring. Mercedes Benz Fashion Week is an iconic week long event (hence the name Fashion Week) that showcases designers, their talent, while simultaneous allowing models to make a name for themselves. Its an event that people wake up super early to get dressed really nicely to look at and be looked at, to sit on grey bleachers to look at designer pieces waltz their way gracefully down a tarp covered runway on thin women. 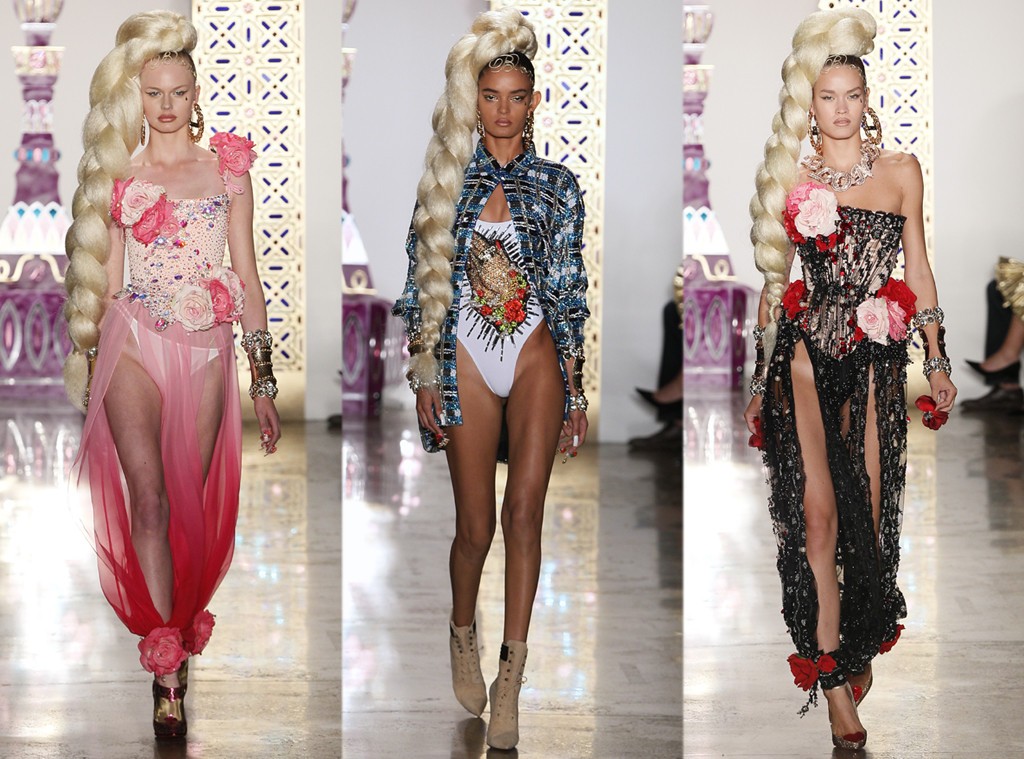 If your plan is to attend Mercedes Benz Fashion Week, you should know that this is the last time it will be regarded to as such. New York Fashion Week has lost Mercedes Benz as a title sponsor. Not only will MBFW simply be renamed New York Fashion Week, it will no longer be held at Lincoln Center due to environmental damage being caused by event organizers setting up tents and equipment at Lincoln Center’s Damrosch Park. Mercedes Benz Fashion Week originally had a contract that would allow them the venue until 2020, but because of environmental issues, they are no longer allowed to renew that contract, and must find a new venue to utilize for September’s show. 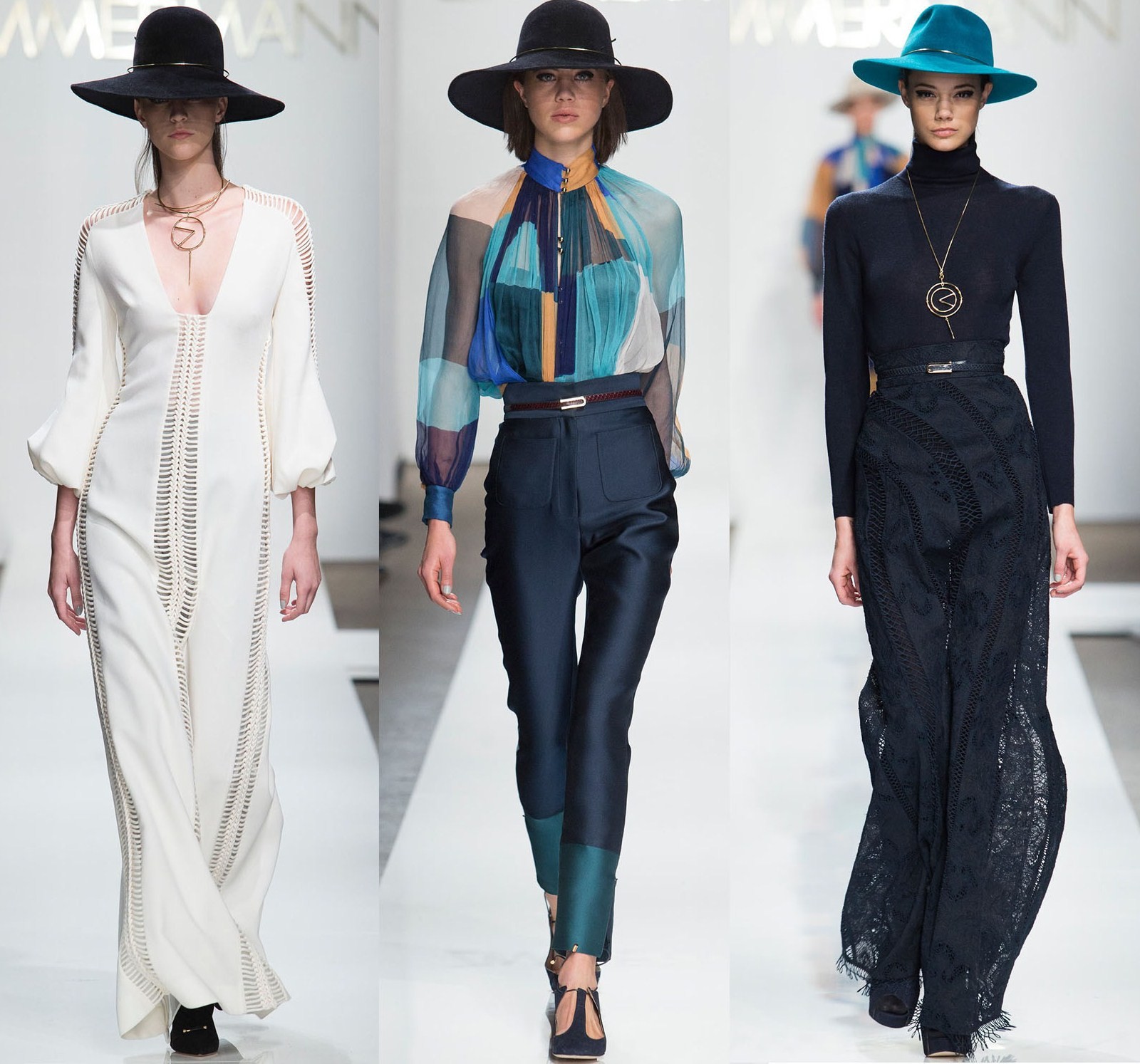 Notable designers will be showcasing their work at the event including Vera Wang, Badly Mischka, Oscar de la Renta, and many more. This year would be the year to make your way to Mercedes Benz Fashion Week, because it is an end of an era. Once the event is relocated, contributors say that the fashion show will be completely “reinvented”. This doesn’t mean that future New York Fashion Weeks won’t be just as (if not more) glamorous than they were when Mercedes was the title sponsor. Reinvention in life as well as fashion makes room for innovation and creativity, so I don’t doubt that future NYFW events will be fabulous. 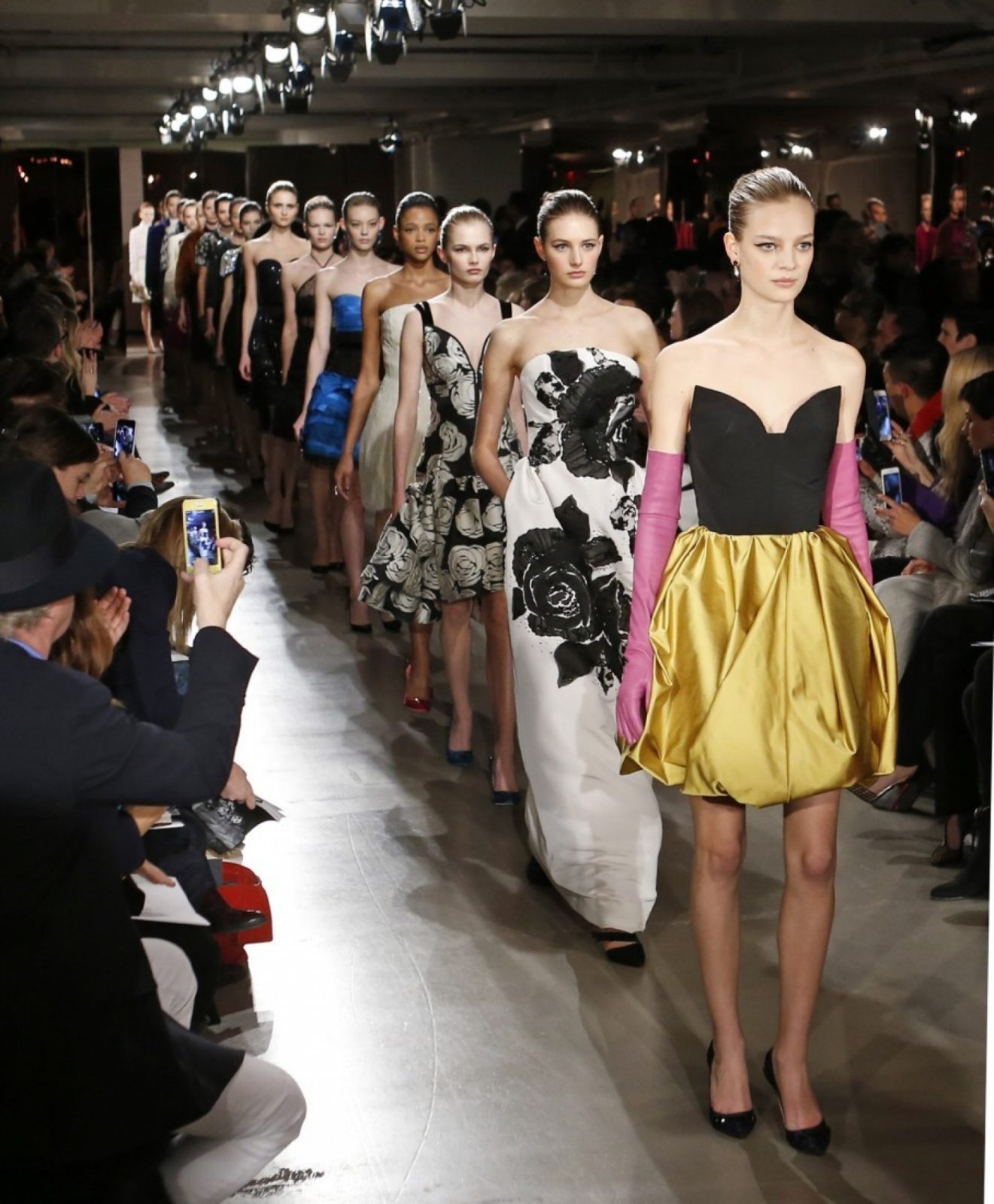 If you’ve never been to NYFW, now is the time to go! Tickets are on sale now to open-to-the-pubic events. Purchase a few, and allow your inner fashionista to shine bright!

The Amazing Max: Magic and Comedy for the Entire Family Lands in the UWS

Taylor is an art student, fashion, beauty, and lifestyle blogger, with a true love and passion for northern culture. Although born and raised in Atlanta, she frequents New York to get a feel for new trends in food, clothing, and writing. For the last few months she has spent her time working at a new home sales and marketing institute to get a feel for the field. In her spare time, she visits new hot spots and writing about her experiences.