The Dexter star and NYC celebrity just purchased a 2 bedroom apartment at the El Dorado at 300 Central Park West, the New York Post just reported. Hall paid $4.3 million for his new Upper West Side apartment, which features park views, a wood-burning fireplace and a 29 foot foyer.


The El Dorado was built by architect Emery Roth, also known for The Beresford and San Remo.

Other celebrities at the El Dorado have included Alec Baldwin, Bruce Willis and Michael J. Fox.

One of many historic buildings of Central Park West, the El Dorado features amenities such as a children’s playroom, gym, basketball court and a 24 hour doorman.

Here are some photos of Hall’s new pad! 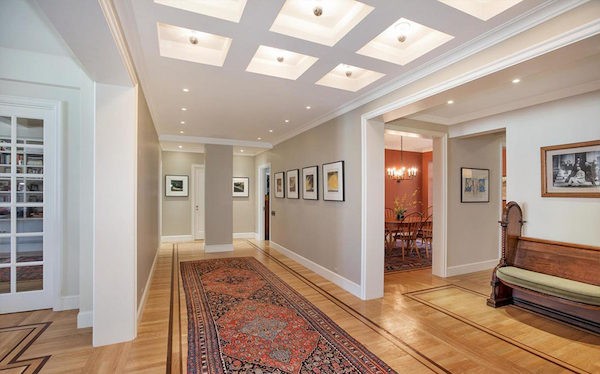 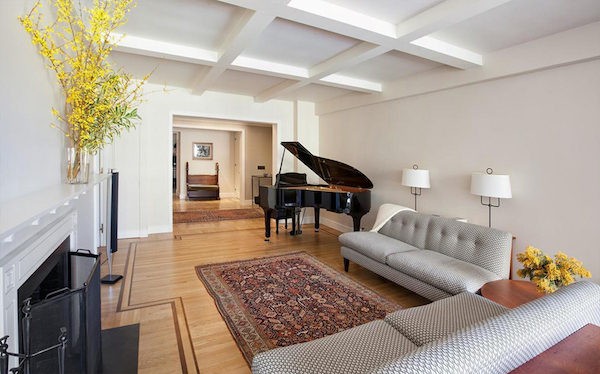 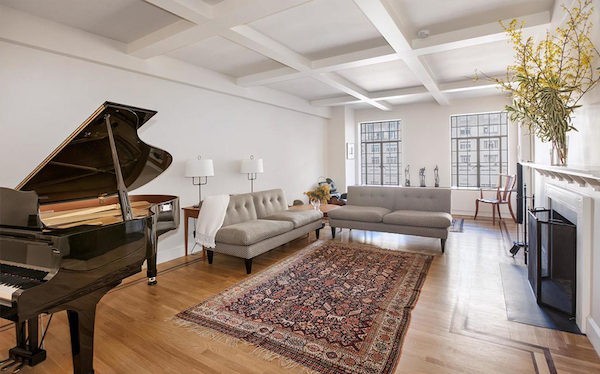 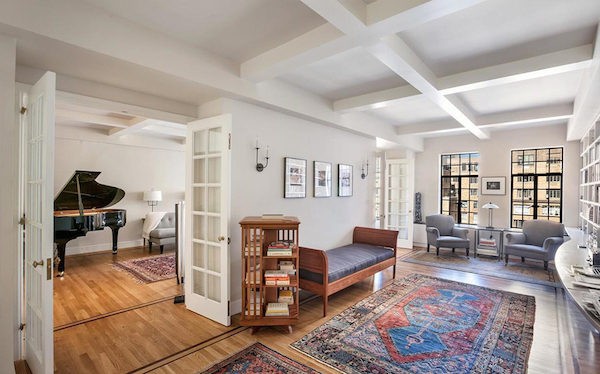