Midsummer Night Swing 2018 runs from June 26th through July 14th. Midsummer Night Swing turns Damrosch Park into a giant disco. The festival offers three weeks worth of dancing under the summer night sky. The floor opens at 6pm, with dance lessons happening half an hour later and live music starting at 7.30pm. Read on to find out what artists are coming to perform at the best summertime party on the Upper West Side. It’s time to shake your groove thing!

The “Sisterhood of Swing” is all about bringing a group of talented female jazz artists together. Up-and-coming hot jazz artist Bria Skonberg leads this all-star concert. She’ll share the stage with jazz violinist Regina Carter, clarinetist Anat Cohen, and also other amazing jazz instrumentalists. In addition, the name of the concert is inspired by the International Sweethearts of Rhythm because of their unique history. They were the first swing band in the US to be entirely formed by women. So get ready to dance all night long to the best of what classic swing has to offer in this jazzy party! 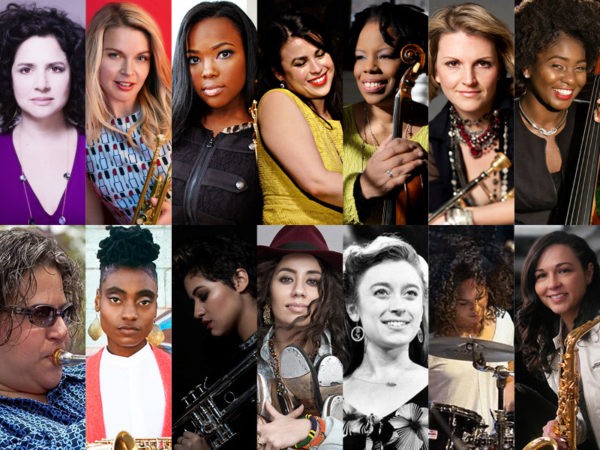 Gerard Carelli and His Orchestra

Gerard Carelli is quite a renowned trombonist. He’s also the bandleader of one of the best known ballroom bands in NYC. Carelli has also performed next to the likes of Clooney, Torme, and Sinatra. A “Ballroom Fashion Contest” will also take place at 7.30pm right before the music commences. Prizes will also be awarded to those ladies and gentlemen who rock the best outfits inspired by summer soiree evening wear. Furthermore, some of the prizes also include free tickets to next year’s Midsummer Night Swing.

Garba in the Park

Move your body to the style of Garba, Raas, and also other traditionally Indian folk dances this July. You don’t have to be an expert in them; the Sa Dance Company will also be there to help beginners out. Indian dancing also incorporates a lot of energy into its moves. It also carries within a message of pure joy and is also often associated with spiritualism. The dance of Garba is also traditionally performed before weddings and during the festival of Navratri. Navratri, which means nine nights, is celebrated every fall around different parts of India. The dance of Raas uses colored sticks instead of one’s hands and feet in order to also express each movement. Get ready to learn how to do both with the music of Kashyap Jani and also other talented Indian musicians. 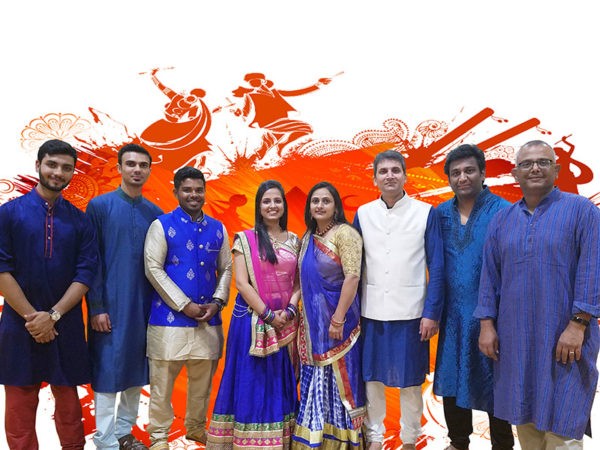 Celebrate Independence Day by dancing to the beats of the Mambo Legends Orchestra. The former musicians from the Tito Puente Orchestra capture the rhythm of the palladium era of mambo to perfection. John “Dandy” Rodriguez leads this world class orchestra. Rodriguez has also worked with the legendary Tito Puentes for more than 20 years. This concert also has a bit of historical significance since the Palladium Ballroom is just a few blocks away from Damrosch Park. Dance the night away to big band mambo and also let the spirit of Cuba flow freely through your veins.

James Hunter is a British artist. His style is effortlessly cool and blends soul-blues, with rock ’n’ roll, and also R&B. Hunter traces his sound back to the beginning of the R&B genre. His breakthrough album “People Gonna Talk” earned him a Grammy nomination in the Best Traditional Blues Album category. He and his band will have everyone dancing like it’s 1950. In addition, a Silent Disco session also takes over the dance floor. The special event starts at 10pm right after the concert ends. DJ’s Monica Sharp, Phast Phreddie the Boogaloo Omnibus, and Rita Houston will be spinning the hottest tunes till 11.30pm.

Buy your passes and tickets here! And read right below to also check the rest of this year’s scheduled roster of performers! 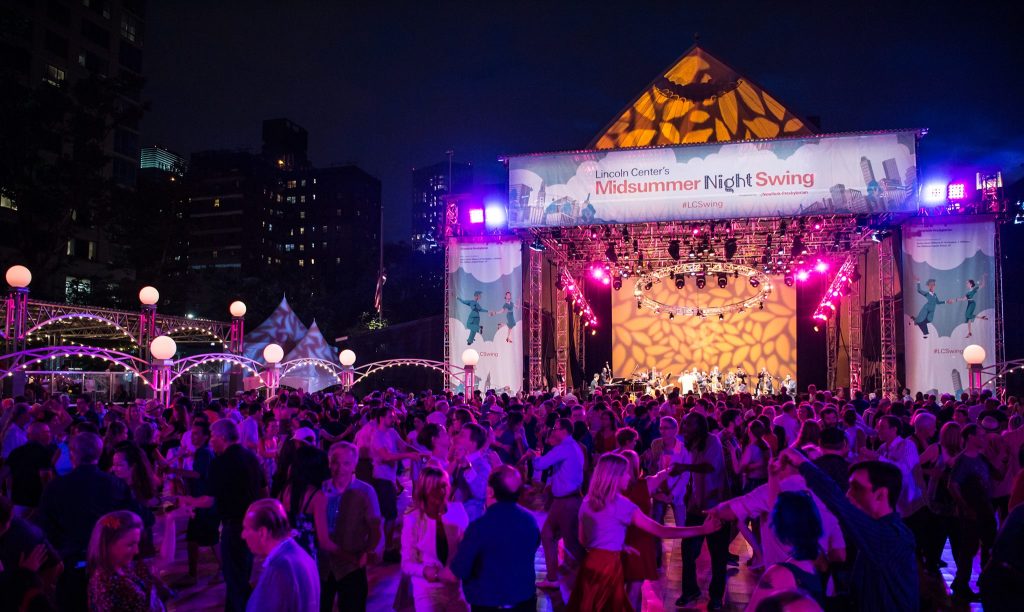 Sign up for the Upper West Side newsletter for more great events!