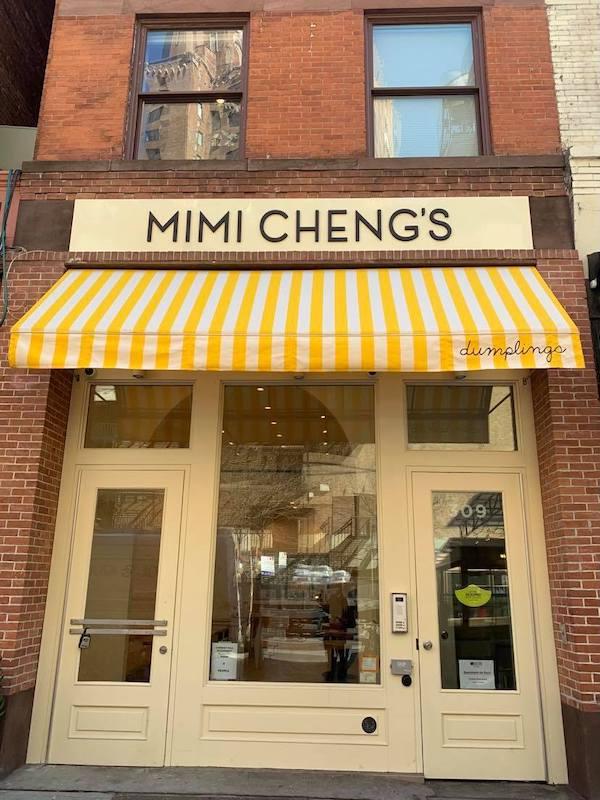 Mimi Cheng’s Dumplings has opened its doors at 309 Amsterdam Avenue, between 74th and 75th Streets.

The Taiwanese dumpling spot has two other locations – one in Nolita and one in the East Village – and was founded in 2014. They’ve since built an impressive following of over 50,000 Instagram followers, and have gotten lots of praise from the press throughout the years.

Mimi Cheng’s pan-fried dumplings are made from scratch every day, only using “extra virgin olive oil and 100% Japanese toasted sesame oil.” They also note that they only use sunflower oil for pan-frying.

I checked out the new restaurant and tried a whole bunch of plates. Everything was fresh and amazing.

I started with the chicken and veggie dumplings: 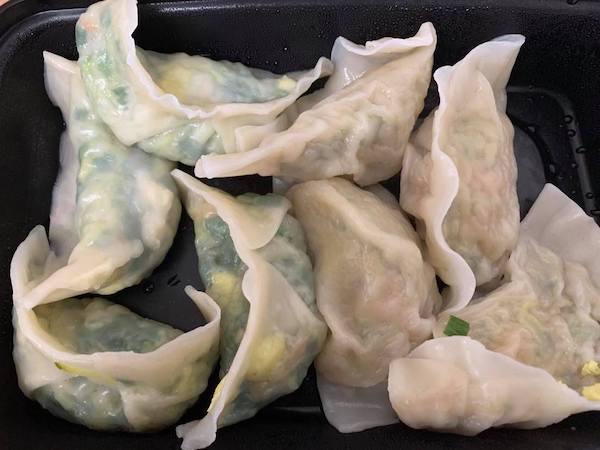 The veggie dumplings are on the left and are packed with zucchini, chives, bean thread noodles, carrots and free-range egg.

Then I dug my way into the pork & chive dumplings. 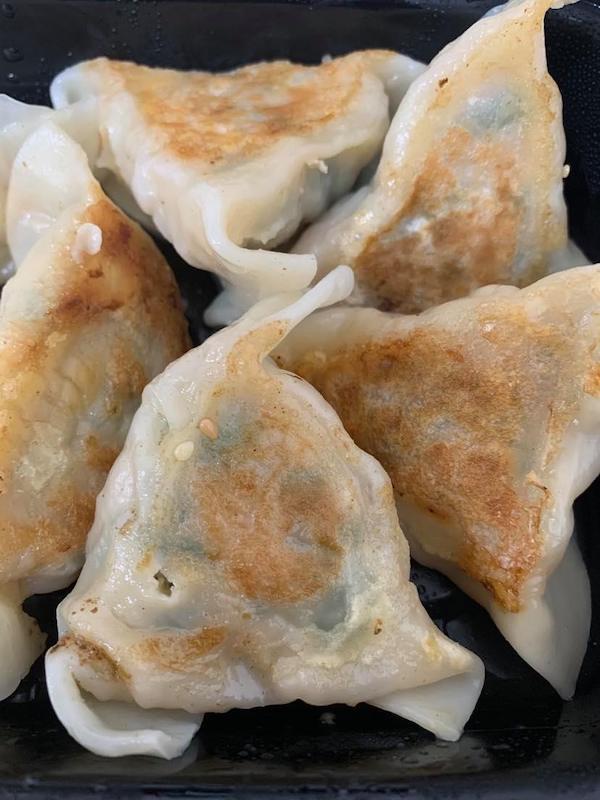 The chives are described as “garlicky.” They are.

The highlight for me were the scallion pancakes, which were hands down the best and doughiest I’ve ever had. 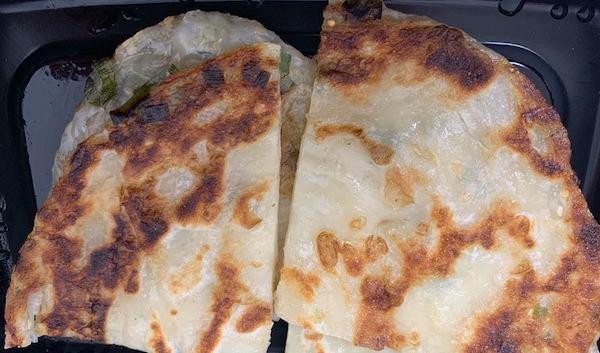 These “Taiwanese Street-Cart Greens” also brought a nice amount of flavor and crunch to the meal. 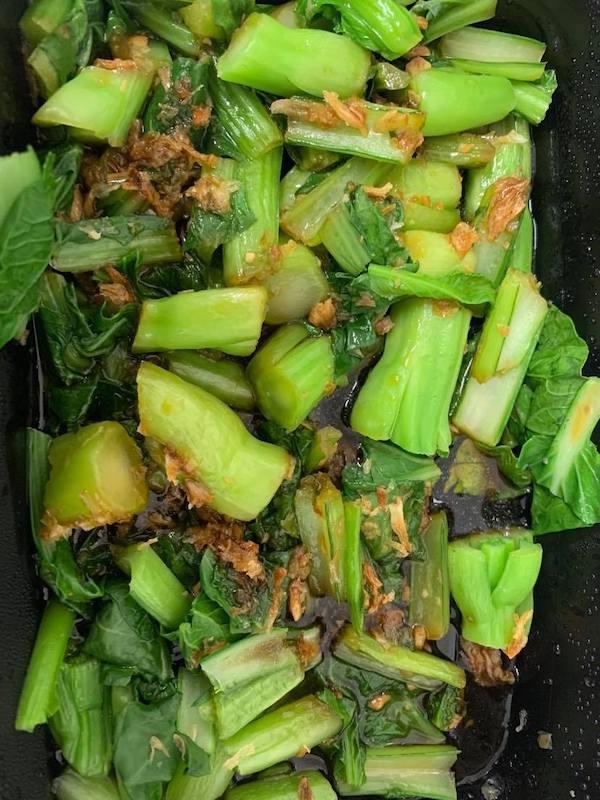 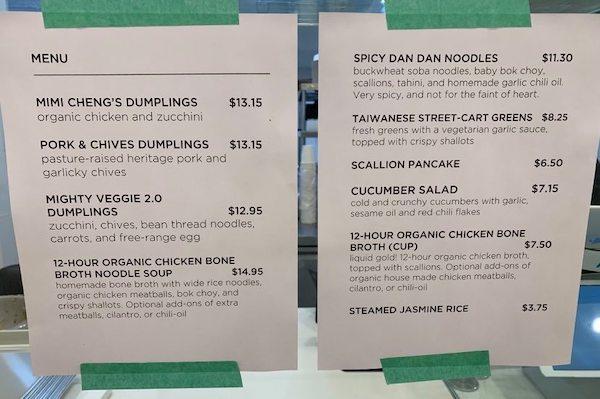 Zabar’s – All in the Family

The Ellington Moving To 2745 Broadway