Storico – an upscale and stunning restaurant located within the New-York Historical Society at 77th and Central Park West – serves up modern regional Italian cuisine with an Upper West Side flair.

Storico’s critically and customer-acclaimed fare has earned an “Open Table Diner’s Choice Award For A Contemporary Italian Restaurant”, and for several reasons! Diners enjoy the ever-changing menus which deliver the very best of every season in the city. And the food looks as good as it tastes!

But before it’s time to eat, the first thing you’ll notice (and love) is the space itself. 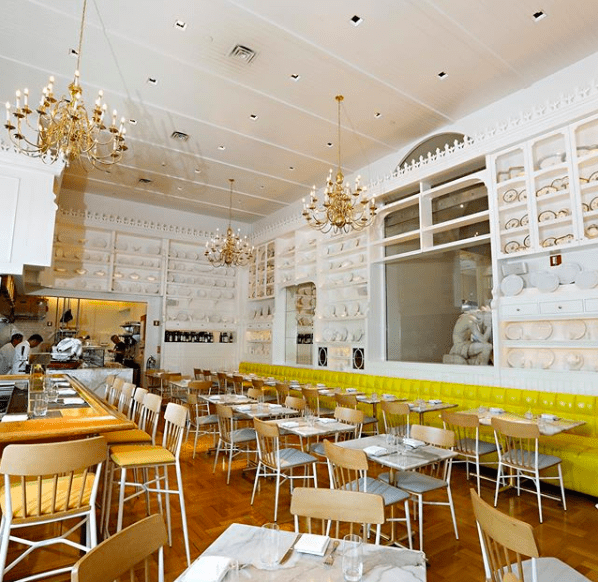 Now that it’s time to eat, keep your eyes peeled for light starters including the Squash & Burrata appetizers and the Endive & Apple Salad. 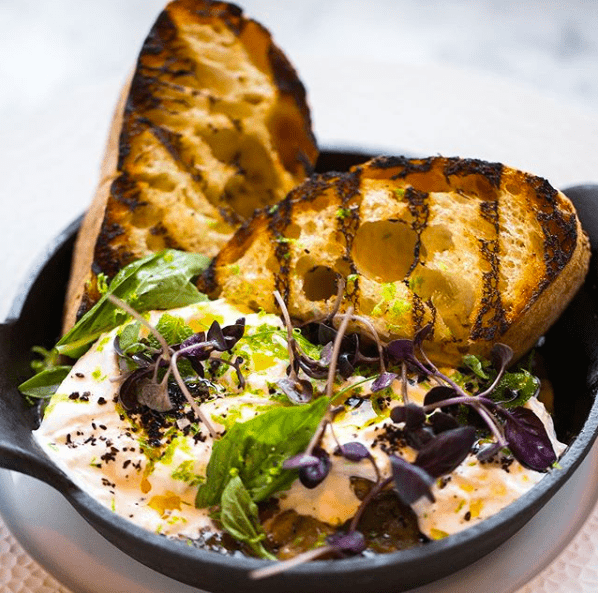 If you’re stopping in for lunch, some options will include exquisite, shareable salads and huge portions of hearty pastas, such as the Campanelle with Storico’s signature turkey Bolognese. You’ll also find Tuscan classics such as the Ribollita soup! 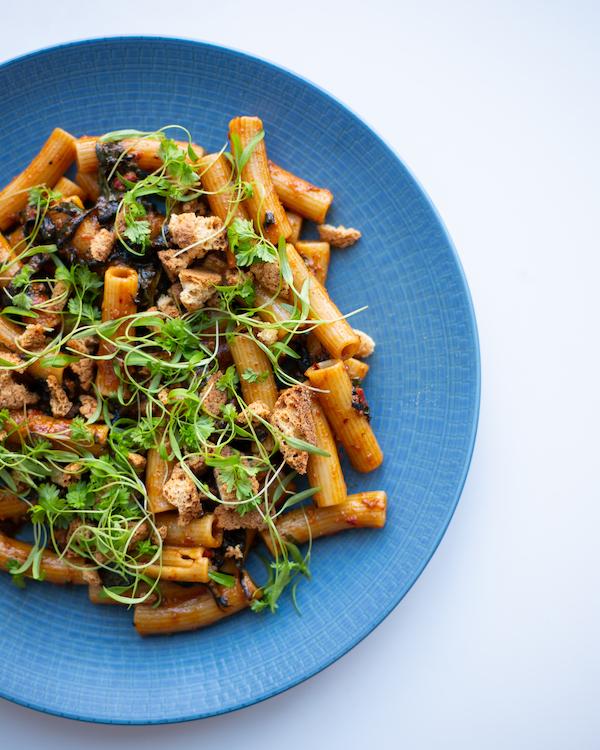 The beloved Storico Burger is a popular choice you may not have seen coming. The Angus 80.20 blend comes with bacon, lettuce, tomato, onion, local pickles and special sauce – and is served perfectly on an English muffin. Storico also offers veggie-friendly options such as the Beyond meatless burger with a Calabrian chili aioli. 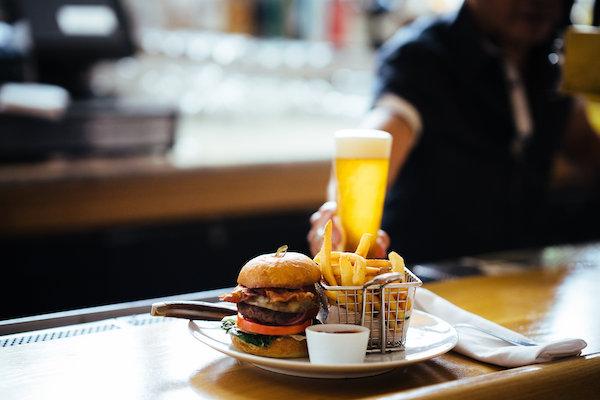 The dinner menu has a narrower focus, with shareable appetizers like the Crispy Zucchini – deep fried zucchini batonnets coated with buttermilk, semolina and rice flour complemented by garlic lime aioli. Other popular antipasti include oysters on the half shell and the Sicilian classic arancini (fried risotto balls!). 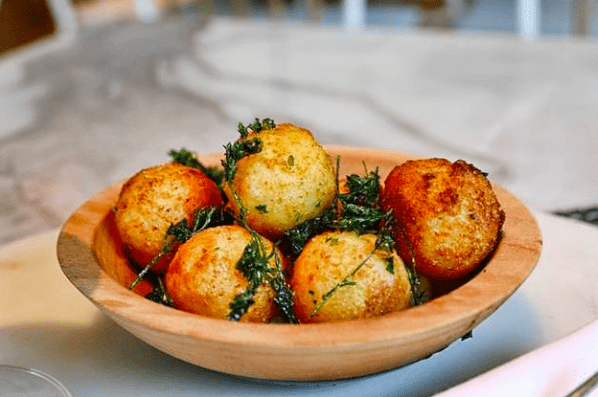 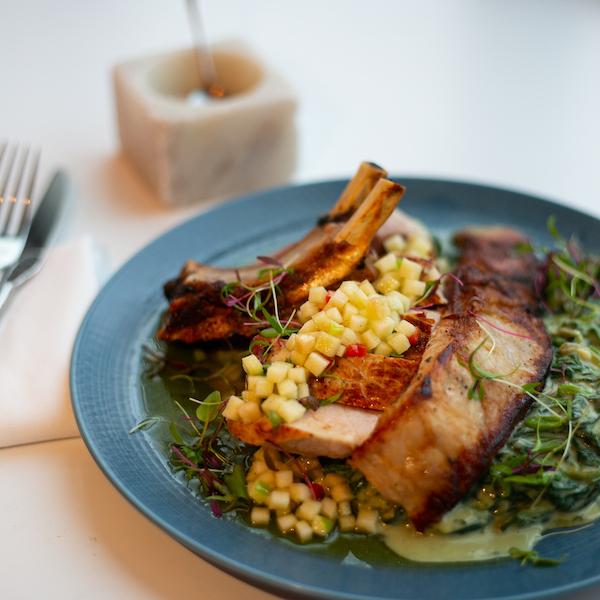 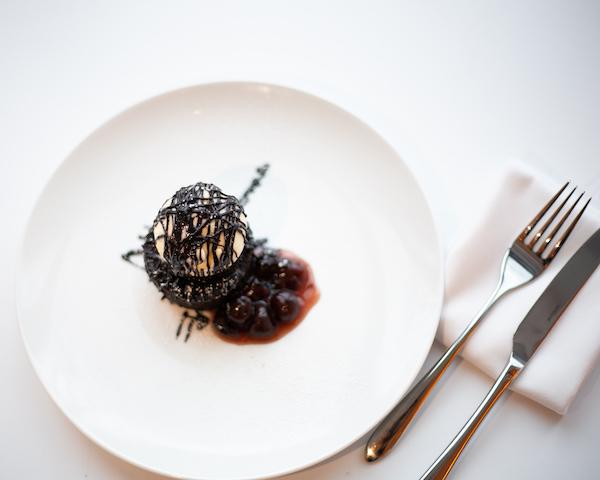 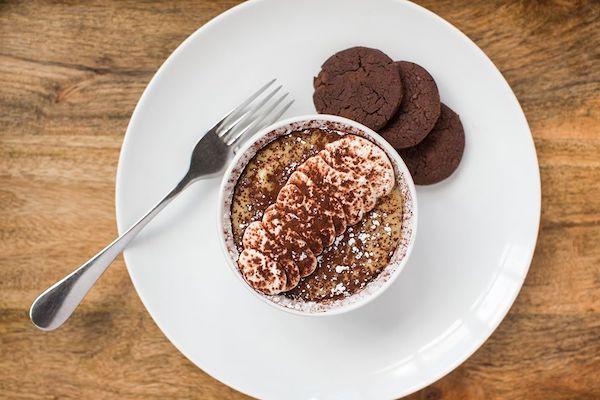 Weekend brunch includes a celebrated “Sunday Supper” – a two-course shareable feast of Italian favorites such as Spaghetti Carbonara and Campanelle. 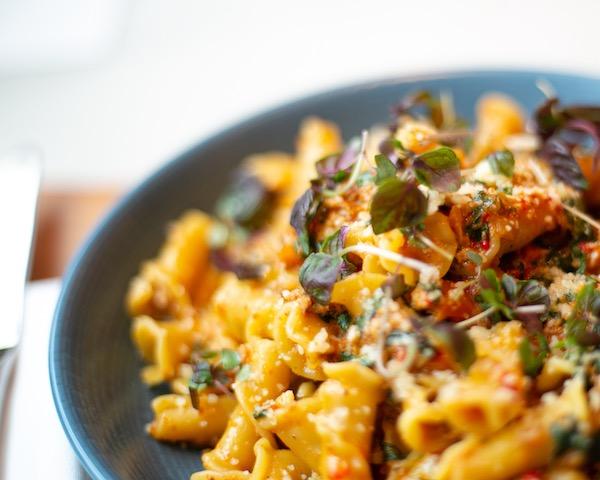 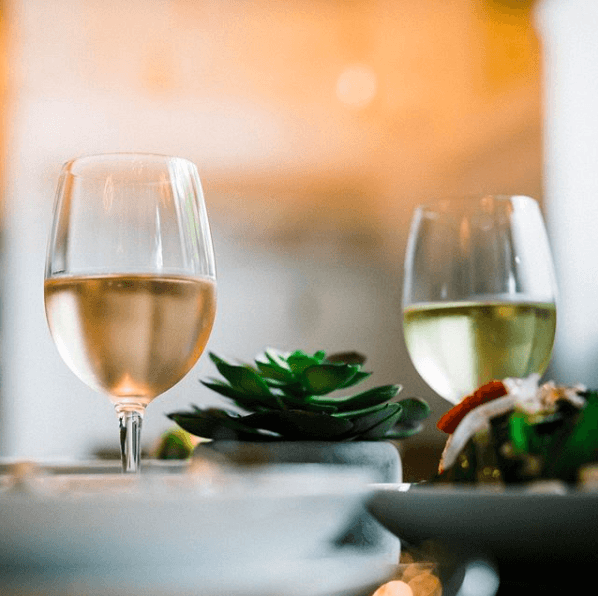 Regulars love the “Return to New York”, a modern take on a Vesper with Empire “American Beauty” gin, vodka and rosemary.

The “Vicious Circle” – with old overholt rye, Boomsma bitters and Sambuca – should also be enjoyed. 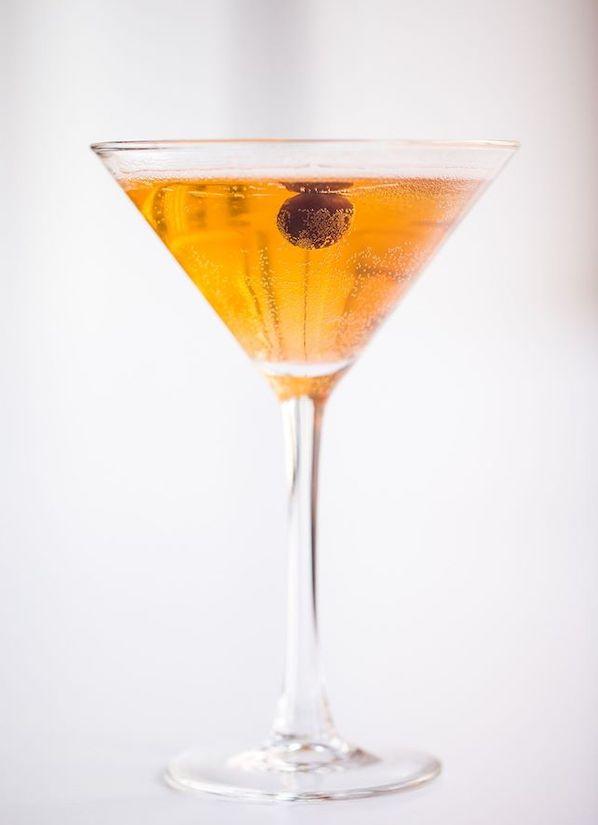 Storico is the perfect place to wine, dine, and celebrate both special occasions and your love of fabulous food!  Learn more at storicorestaurant.com.