Moka Origins, a chocolate and specialty coffee company, recently opened a pop-up location at 486 Amsterdam Ave, between 83rd and 84th Streets. It will be open until March of 2020. 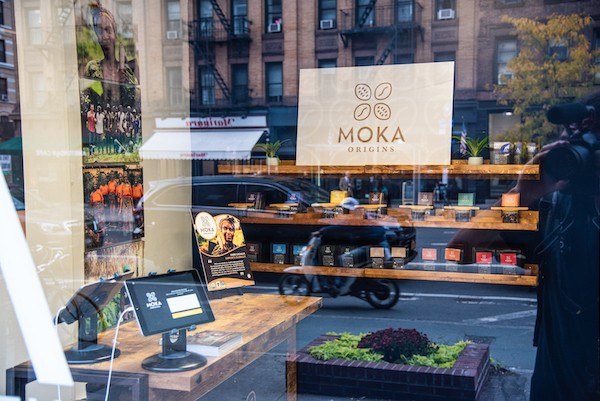 Their official launch party will be on November 30th, when they will showcase Moka Origins’ signature Chocolate fountain, plenty of good wine and host a book signing of Bean-to-Bar Chocolate: America’s Craft Chocolate Revolution with food writer and celebrated chocolate enthusiast, Megan Giller.

Moka Origins will also be premiering the first bean-to-bar chocolate from Cameroon, which was made with cocoa beans from the farm the company founded in Kombone Village in 2015. It’s the first bar to be released in Moka’s new line of African single-origin chocolate bars.

Seventy percent of the world’s cocoa supply is grown by subsistence farmers in West Africa and then made into cheap candy. Moka Origins is the first to give Cameroonian cocoa the bean-to-bar treatment. The company dedicates 100 percent of the proceeds back to the community there.

So now that you know the company is socially conscious, let’s take a look at some of the product … 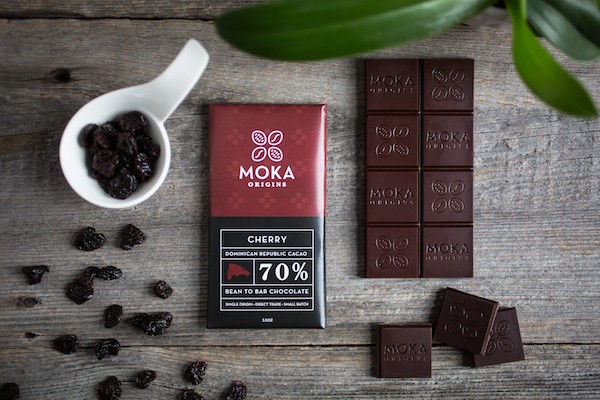 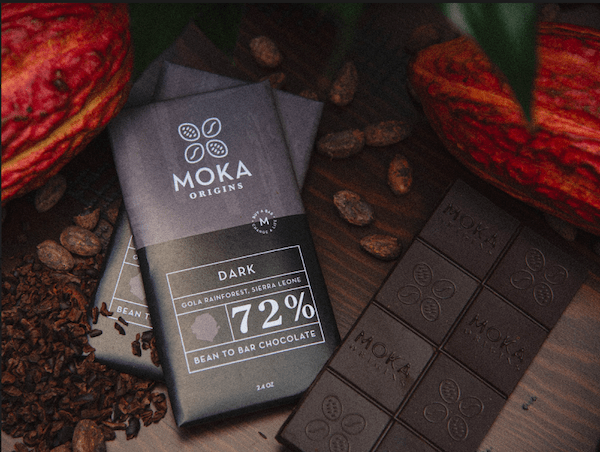 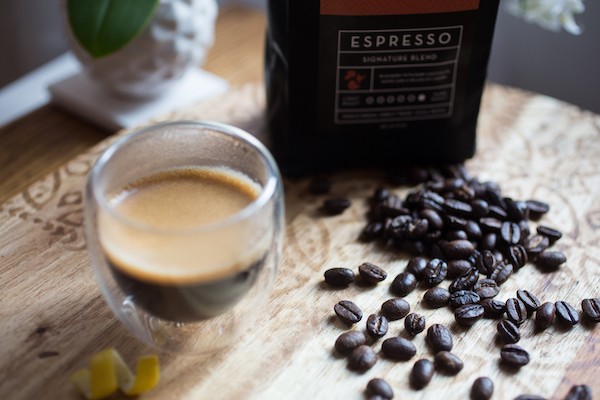 Moka Origins is open from 10am to 4pm on weekdays and from 12pm to 9pm on weekends. They plan on hosting regular events.

Get tickets to the launch party on November 30th here.

Get the UWS newsletter for more food news: