The new Momofuku Noodle Bar at the Time Warner Center will finally open on Thursday, November 15th! The restaurant will be located right next to David Chang’s (also brand new) Bang Bar. Crain’s has just announced the opening. We first got news of this back in January, and it was originally supposed to open this summer.

One thing Crain’s has noted is an updated version of their famous ramen. The noodles will now be custom made, which means a deeper flavor and longer-lasting quality (less urgency to slurp).

The signature bowl will be the smoked pork ramen. Also on the menu will be spicy beef ramen with chunks of short rib and garlic chicken ramen.

The steamed buns will be made in-house (and will also be used as flat-breads for Bang Bar). The signature bun will be French dip, which will contain chunks of braised short rib and onion.

Some additional new specials will include oxtail soup and Szechuan shrimp.

And definitely expect some unique and delicious cocktails. The bar will be huge and they’ll have a bunch of highballs to choose from. 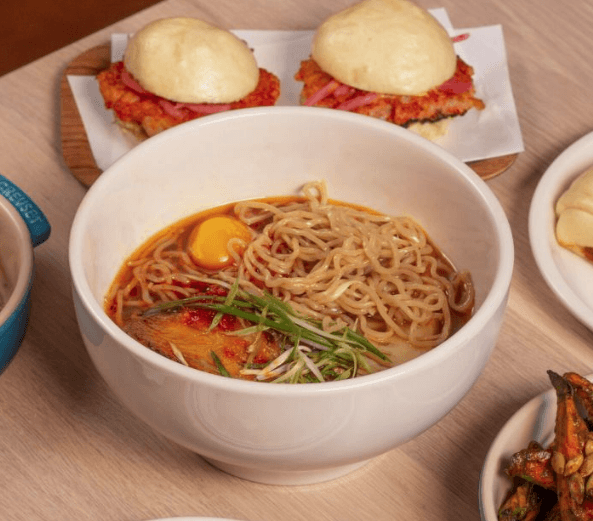 The new location also displays its specials on train station-style departure board located above the bar.

Momofuku will be joining the ranks of other highly-rated restaurants at the TWC like Landmarc, Masa and Porter House.

If you’re not familiar, David Chang also owns a Momofuku Milk Bar on the Upper West Side, which is known for it’s unique desserts such as their signature crack pie, cereal milk and compost cookies. 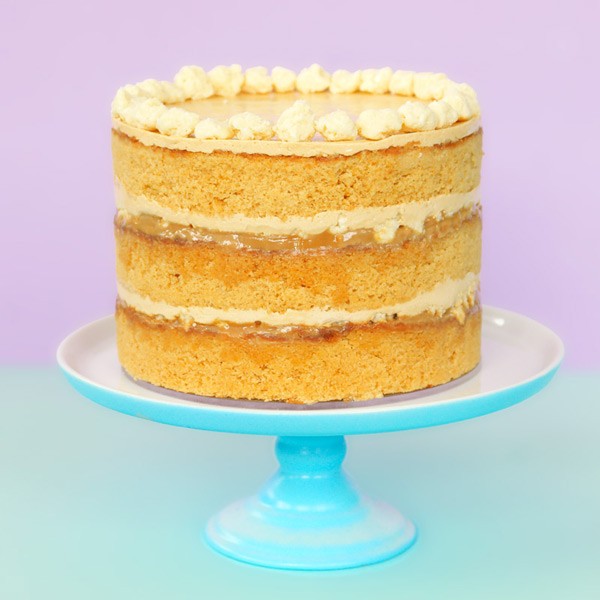 The Momofuku Group has restaurants throughout NYC, as well as in Sydney, Washington DC and Las Vegas (with a new development in Los Angeles as well at the South Street Seaport in the works).

In addition to their Noodle and Milk Bars, they also operate these NYC eateries: