Home
Real Estate
Most Expensive Buildings on the Upper West Side

While many of us prefer to live in a classic New York brownstone on a quiet tree-lined street, curiosity can get the best of us. We’re basing this list on the highest recorded asking prices, because we figure, whether or not the prices were reasonable enough to fetch buyers, they’re decidedly expensive. Here are the most expensive buildings on the Upper West Side.

The most expensive Upper West Side apartments can be found at 15 Central Park West. So many of the celebrities living in NYC have called this building home at one point or another. And that’s because no one else can afford to. Outside of CEOs and Wall Street tycoons.

A Russian fertilizer tycoon by the name of Dimitry Rybolovlev bought his daughter the penthouse apartment for $88 million in 2011. The apartment was previously owned by Citigroup chairman Sanford Weill. Rybolovlev is supposedly one of the top 100 richest people in the world. 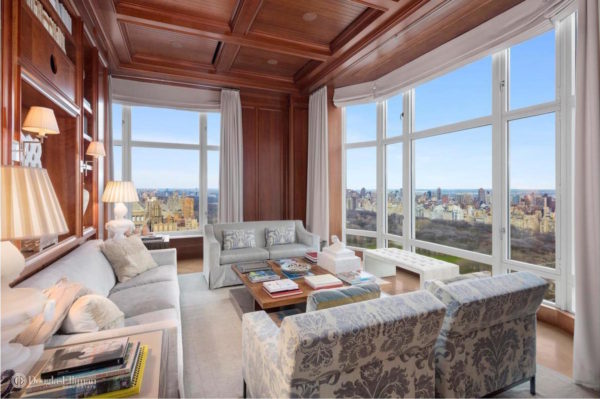 Walls of windows looking onto the park and city. Photo care of Matthew Mackay at Douglas Elliman.

Another apartment at 15 CPW sold in 2017 for a little over $50 million. Barclays CEO Bob Diamond sold it to Gongwen Dong, a Hong Kong-based banker.

The most expensive apartment sold at the San Remo belonged to Demi Moore, and it went for $45 million. She first tried to sell the fourteen room duplex for $75 million. The runner up was a combination unit on the sixth floor, which sold for a reported $26.4 million.

A few famous people who’ve had apartments at The San Remo include Tiger Woods, Steven Spielberg, Glenn Close and Steve Martin. And many more. 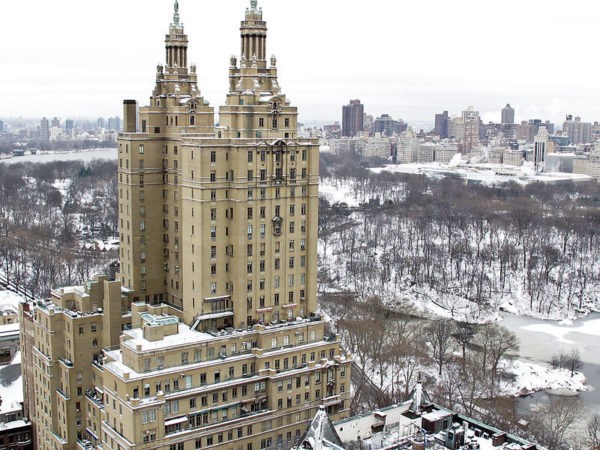 A penthouse at this part condo, part hotel in Columbus Circle sold for $38.9 in early 2017, after being originally listed for $50 million. This same apartment was at one point on the rental market for $85,000 per month. These high prices come from luxurious amenities and sweeping views, as this is the tallest building on the Upper West Side. 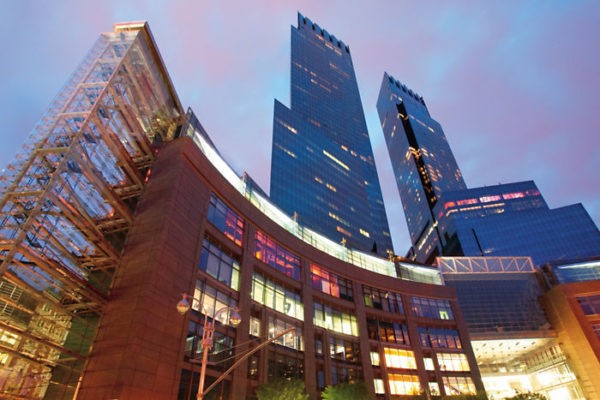 The most expensive apartment listed at the Dakota was asking $39 million. While it’s unclear whether or not this one sold, the second priciest listing went into contract for $27.5 million. The list of past and current notable residents of the Dakota is massive. Just a few include John Lennon and Yoko Ono, football legends Joe Namath and John Madden, and power couple Maury Povich and Connie Chung. 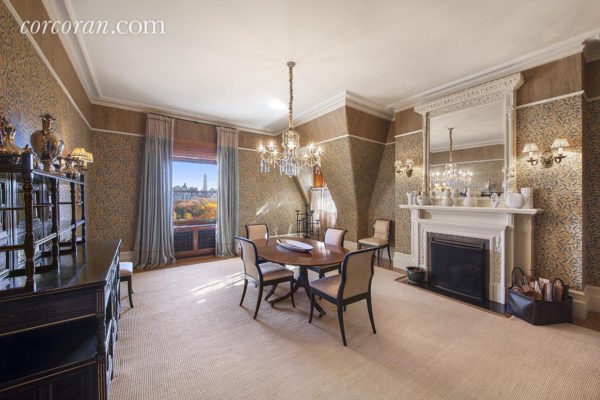 A penthouse apartment at Millenium Tower, located at 101 West 67th Street, sold for about $27.5 million in 2012. Several apartments in this condo have been available for rent at between $40,000 and $55,000 per month.  The most famous resident of this luxury condo would be radio personality and shock jock Howard Stern. 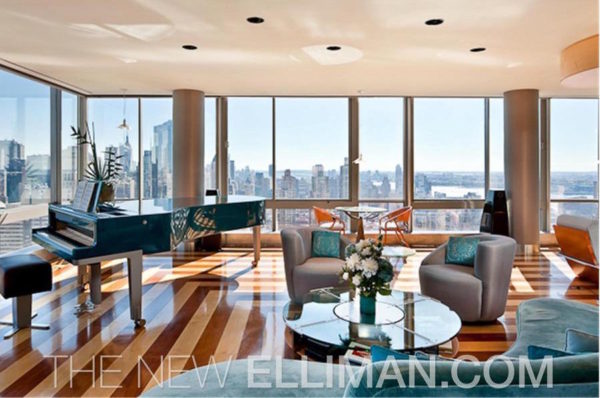 It isn’t clear if it sold, but the penthouse (measuring almost 14,000 square feet) was asking $37.5 million in 2012. The most expensive rental in this building was asking $60,000 a month! And a handful of rentals have been priced above $30,000. This post-war condo was constructed to embody the style of prewar buildings in its vicinity. The apartments in this building are massive .. all of the units either take up half a floor or a full floor! 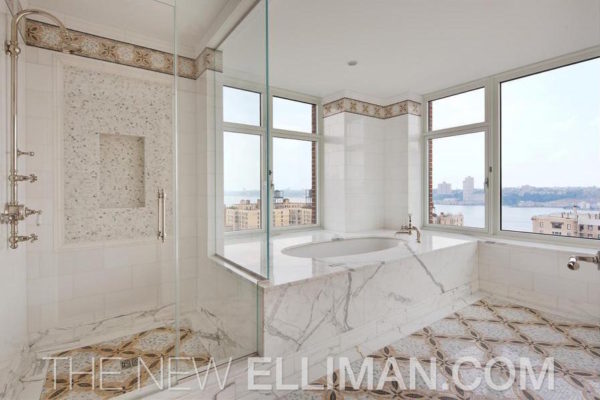 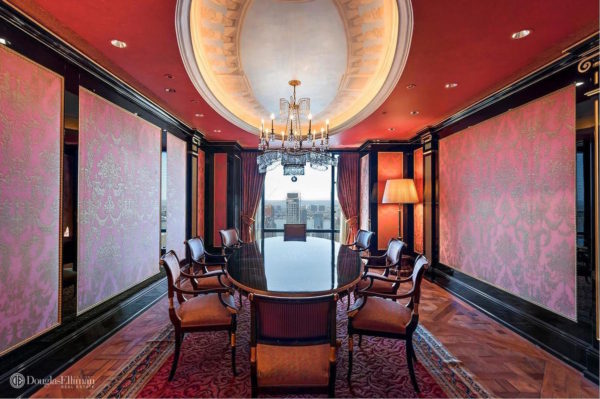 Like peeking at decadent things? Check out these NYC mansions!