Mostly Mozart 2018 will be running from July 12th to August 12th. The Mostly Mozart Festival is a monthlong celebration of dance, theater, and classical music. Alongside Shakespeare in the Park and SummerStage, this is one of the most exciting events of the year. This year’s program also includes an expansion that will feature more music of recent times and more international artists. The festival honors Mozart’s rich legacy. Read on to find out which plays and concerts you won’t want to miss this summer!

“The Creation” is a Catalan production from renowned theater group La Fura dels Baus. The play will make its stateside premiere at the festival. It’s a stunning reimagining of Haydn’s original “Creation” in which he also describes the formation of the world according to the Book of Genesis. The Insula Orchestra and a group of soloists led by Laurence Equilbey will provide the music. The stage will also feature mesmerizing visual effects with puppetry and also some acrobatics. “The Creation” is an amazing show full of wonder that speaks to the mystery of the universe and how it came to be. 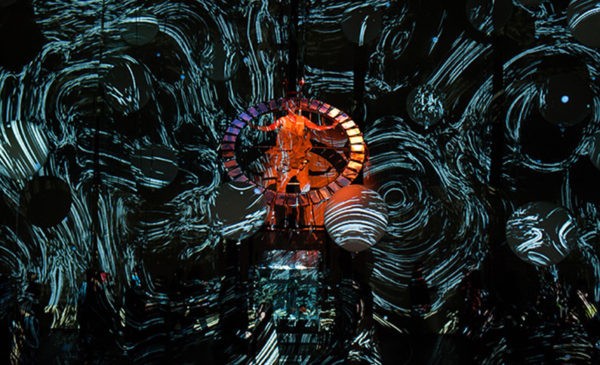 This unique revival of Macbeth is set in feudal Japan. Acclaimed director Yukio Ninagawa is the creator behind this version of Shakespeare’s tale. Ninagawa’s Macbeth first premiered in 1980. The set design is gorgeous and features moving cherry blossom trees and Japanese temples. Characters such as Lady Macbeth, Donalbain, and Malcolm appear as samurai men and kabuki witches. The music is set to Buddhist spiritual chants and western classical music. The play takes its audience on an amazing journey. It also leaves one wondering about the destructive nature of human beings. 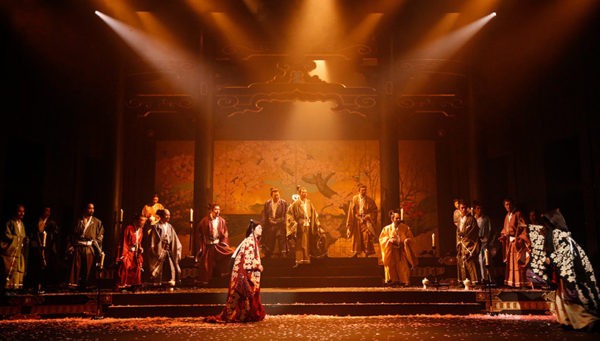 The Mostly Mozart Festival Orchestra will perform for a concert dedicated to Handel & Bach. The tribute will be led by Richard Egarr. He’s also the music director of the Academy of Ancient Music. The scheduled program also includes classic pieces from the Baroque era. The repertoire will also include Handel’s Water Music and Bach’s Brandenburg Concerto No. 5 in D major. The latter one is also considered to be the first keyboard concerto of its kind. The Mostly Mozart Festival Orchestra is also the only one in the nation to exclusively perform classical music. Members of the orchestra also come from different parts of the world. Louis Langree directs this talented orchestra. The great conductor has done so since 2002. 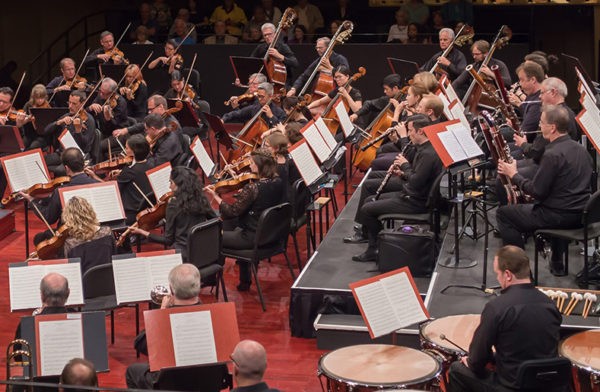 The Emerson String Quartet has been delighting audiences to chamber music for nearly forty years. They are also considered to be one of the best string quartets in the nation. For the festival, the program also includes some of the greats including Purcell’s Fantasia upon one note. They’ll also perform the spiritual Mozart’s String Quintet in G minor, Mendelssohn’s dramatic String Quintet No. 2 in B-flat major, and Bach’s Fugue in D minor from the Well-Tempered Clavier. The Mostly Mozart concert will also feature special guest Nokuthula Ngwenyama. She will be playing the viola. 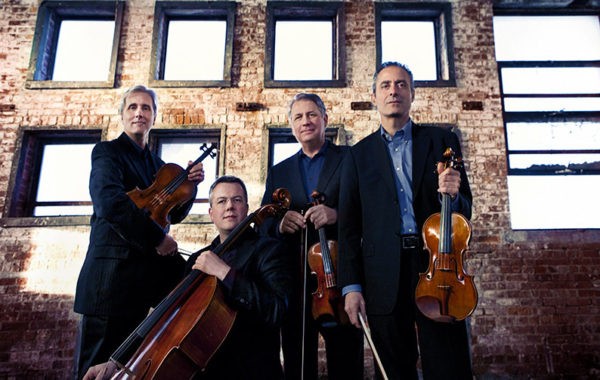 In the Name of the Earth

“In the Name of the Earth” will have its world premiere at the Mostly Mozart Festival. Pulitzer Prize winner John Luther Adams arranges this wonderful choral composition. The free performance will take place at Central Park’s Harlem Meer. The composition is a celebration of the Earth and the people in it. Simon Halsey will lead four choirs of almost 800 singers. They’ll chant an ode to the planet, the water, and the holy wind. Those three are also the elements considered to be experienced in similar ways around the world. “In the Name of the Earth” is also a meditation on nature and also a reflection of our place in the cosmos. 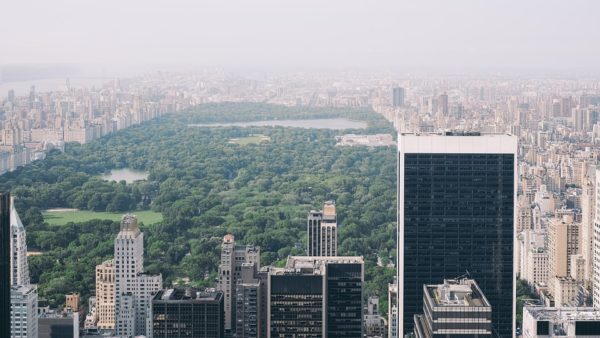 Check out the official Mostly Mozart 2018 page with tickets here.

The JCC’s 6th Annual Symposium on Positive Aging is Oct 25!