Check out the upcoming season of Mostly Mozart!

The Mostly Mozart Festival 2017 takes place from July 25th to August 20th. Louis Langree will direct this year’s orchestra as it brings to life some of Mozart’s most revered compositions. The festival attracts the best and most talented conductors from around the nation. It’s also considered to be one of Lincoln Center’s premier music events. Read below to learn more about one of the Upper West Side’s most beloved summer traditions! 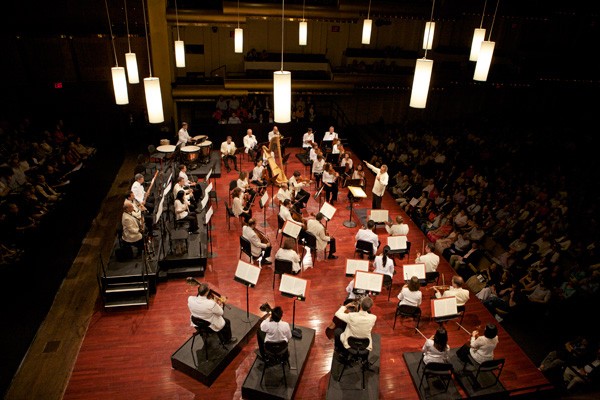 The first edition of Mostly Mozart was held in 1966. Since then, it’s become a summer tradition for many Upper West Siders.The festival’s orchestra is composed of new members every season. Musicians from renowned orchestras across the US and also abroad are brought together in order to pay tribute to Mozart’s works.

This year, the orchestra will honor some of Schubert’s most legendary pieces with the help of guest conductors like Gianandrea Noseda and Edward Gardner. There’ll also be stage productions, recitals, choral musicals, and talks. Most of the festival’s performances happen at the David Geffen Hall in Lincoln Center. Other venues like Alice Tully Hall, the Rose Theater, and Merkin Concert Hall also host various events. 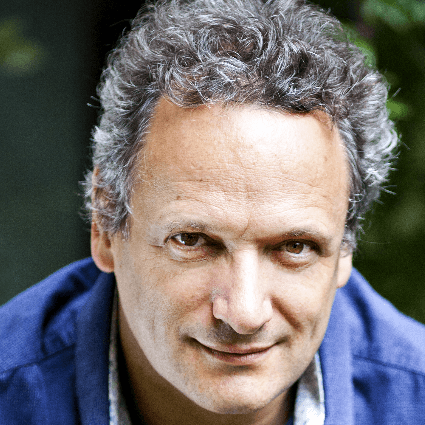 The Singing Heart kicks off this year’s festivities with a much anticipated two-night premiere. The orchestra, led by conductor Louis Langree, will perform some of Mozart’s most legendary songs. They will also be accompanied by pianist Kit Armstrong and the Young People’s Chorus of NYC. Together, they’ll also breathe life a variety of vivid folk songs offering a glimpse into the society of Mozart’s time. The Singing Heart concludes with a special rendition of Beethoven’s “Choral Fantasy.” 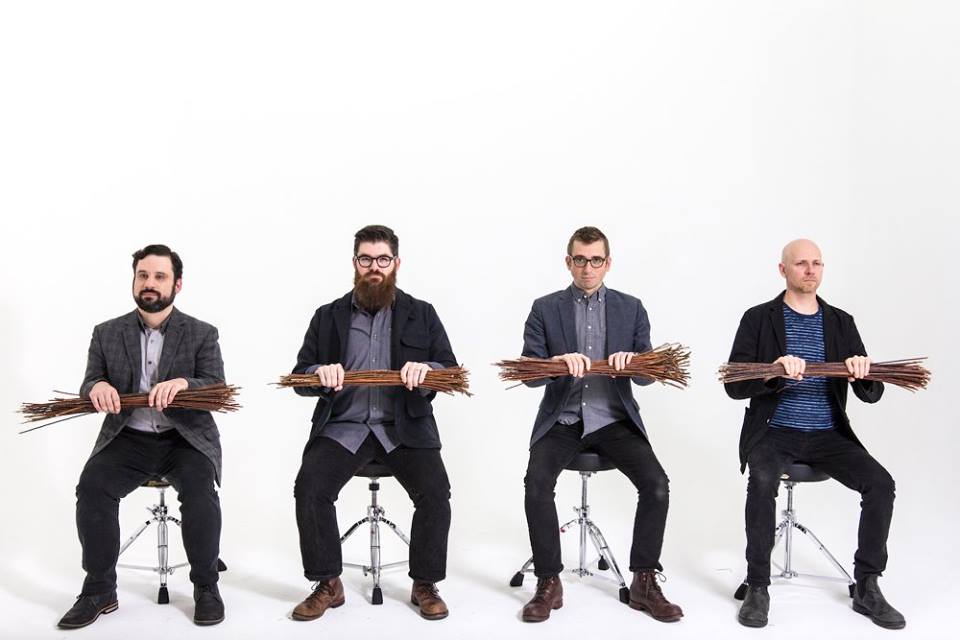 So Percussion will set the stage for a fun adventure from Eastern to Western Europe. The program starts with selected composition from Lully’s “Le Bourgeois Gentilhomme.” Lully’s masterpiece is also a fine example of French splendor and sophistication in all of its glory. The program then heads East with a performance to Mozart’s Turkish overture from “Die Entfuhrung aus de Serail” in percussion. “Mozart’s Symphony No. 31 in D major” from “Paris” also follows shortly thereafter. So Percussion ends the night with the NYC premiere of David Lang’s most recent work. Lang’s modern composition also reflects the festival’s mission to showcase both classical music of the past and of today. A pre-concert talk will also take place at 6.15pm on August 1st. The talk will be held at the cozy and intimate Stanley H. Kaplan Penthouse. 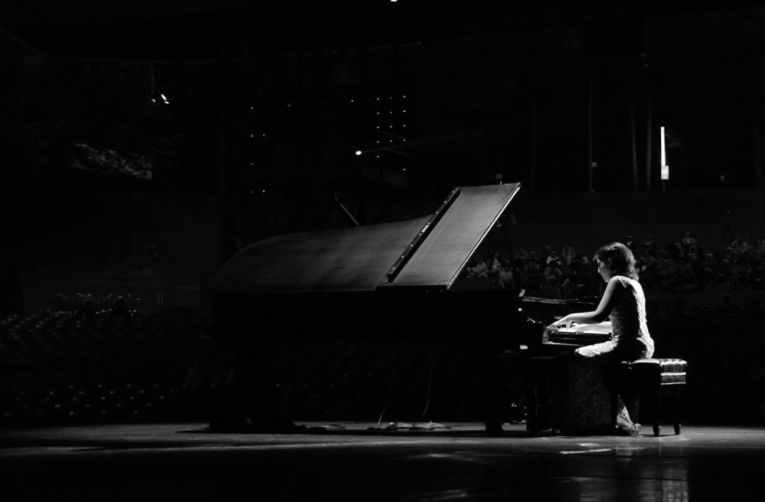 Beatrice Rana makes her long-awaited New York debut at this year’s Mostly Mozart festival. Music director Louis Langree conducts the revered pianist through a spectacular celebration of Beethoven’s Seventh Symphony. She’ll showcase her talent by performing an overture to “Egmont”, “Piano Concerto No. 1” and the emotive “Symphony No. 7 in A major.” Rana will also host a pre-concert recital one hour before at 6.30pm. She’ll perform another of Bach’s classics: “Partita No. 2 in C minor.” 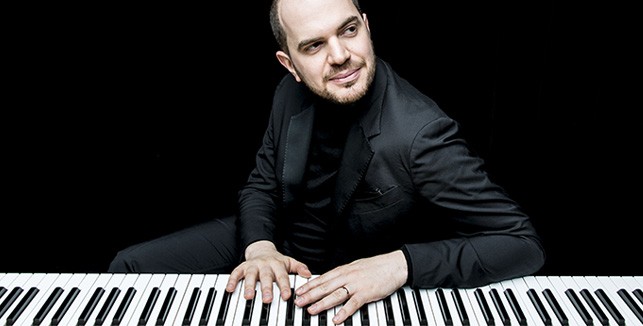 Music director Louis Langree assists the talented pianist Kirill Gerstein on his Mostly Mozart debut. Gerstein’s been described as a “genius” and also as a musical “phenomenon”. He will be in charge of opening the night with a lovely tribute to Robert Schumann. He’ll also perform at a pre-concert recital with soprano Susanna Phillips for a special rendition of Schumann’s “Frauenliebe und-leben.” During the main concert, the festival’s orchestra will also join forces with Gerstein for piano concert in A minor. The program will end with none other than Brahm’s First Symphony. 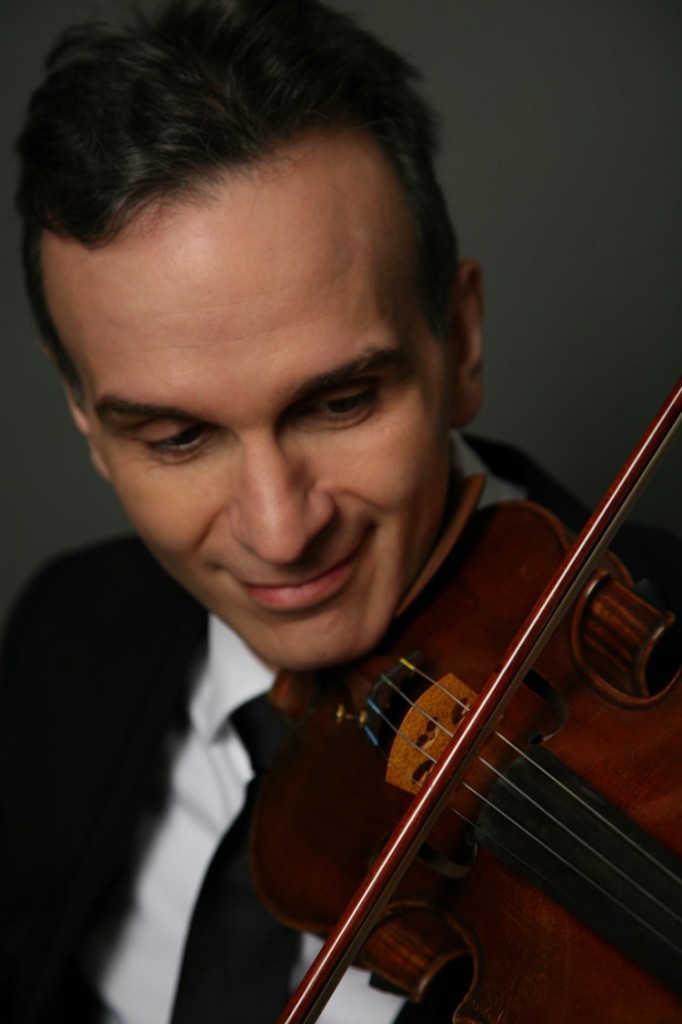 Renowned violinist Gil Shaham plays some of Tchaikovsky’s most popular works on two special nights. The program starts off with a charming rendition of “First Symphony” by Prokofiev. Shaham will give a performance full of contrasting melodies with Mozart’s “Symphony No. 25 in G minor.” The program ends with Tchaikovsky’s Violin Concerto. A pre-concert recital takes place at the same venue. Shaham will also be joined by fellow violinist Adele Anthony for a special performance of “Prokofiev: Sonata for Two Violins.”

The David Geffen Hall was one of the very first buildings to be built as part of Lincoln Center. Since it’s opening, the concert hall has become home to the New York Philharmonic. The philharmonic has the distinction of being the oldest symphony orchestra in the nation. The David Geffen Hall is also one of Lincoln Center’s main venues for concerts, conferences, talks, and even film premieres. Don’t miss the opportunity to experience this iconic auditorium by attending one of the Mostly Mozart’s concerts listed above.

A Peek Into the Domestic Lives of Gilded Age New Yorkers