Home
Community
MTA: Protection From Subway Pushers Feasible For Only One UWS Station 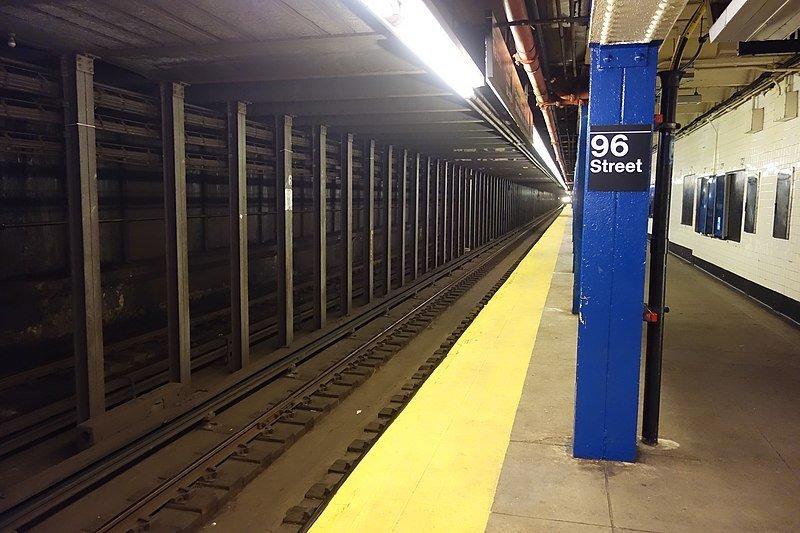 Amid the call for more safety measures in the subway in the wake of the tragic death of Upper West Sider Michelle Go, the MTA has released a 2019 report on the feasibility of doors and gates aimed at preventing people from being pushed onto the tracks. (The barriers would also deter or prevent suicides and accidental falls.) It determined, Patch was first to report, that full-height platform screen doors or half-height gates would be feasible in only one of the 14 Upper West Side subway stations, the 96th Street B/C station. The cost would be $31 million for doors and about $39 million for automatic gates at the station.

New York City has experienced the most transit assaults in 25 years.

Full-height platform screen doors and gates (which range between 4’6” feet to 6’ high) are being used in mass transit systems in cities throughout the world, including Tokyo, Delhi and Paris. In the U.S., full-height screen doors are often used on airport terminal trains — barriers that stand between passengers and the trains, with doors that open and close simultaneously with the train doors. Manhattan Borough President Mark Levine is one of those politicians pushing for billions of dollars to be spent on protective barriers in the city to prevent further tragedies.

The MTA report says that full-height screen doors are feasible in only 128 of 472 stations in the city. The biggest obstacles cited by the MTA are gaps between platform edges and trains, train door misalignment, column placement, ventilation, the age of the system and the narrowness of most of the platforms, which doesn’t allow for ADA-compliant wheelchair accessibility.

But Acting MTA Chair Janno Lieber says that despite the challenges, the agency is “studying it [the full-height platform screen doors] yet again. And we are interested in seeing whether there are opportunities to install it, especially in some of the more, the busier stations where you get a little more crowded.”

Half-height barriers might be a better bet. The agency has determined there are some 40 to 100 stations where these gates could potentially be installed, and Lieber says he’d like to proceed with a pilot program.

The only station on the Upper West Side where the MTA report says the barriers are feasible is the 96th Street B and C train station, where the platforms are between 11’8” and 12’ wide.

Meanwhile, Lieber criticized Levine for lack of action regarding mental health issues in the city. Until last December, Levine was chair of the City Council Health Committee.

“What was going on when they spent billions of dollars on mental health that left us with the condition we’re seeing in the system?” Lieber said in a recent interview, according to CBS.