Home
Events
National Grandparents Day on the Upper West Side

National Grandparents Day falls on the first Sunday of September after Labor Day. The Upper West Side is one of the few places in the city with a sizable older population. This is part of what makes the neighborhood count with such a distinct community vibe. Celebrate this day in honor of grandpa and grandma by making sure they spend some quality time together with their beloved grandkids. Here are a few activities that will be taking place on September 11!

On the Upper West Side, 22% of residents are over the age of 60. This is due to the neighborhood’s proximity to some of the best world-class cultural centers and institutions. One of the main founders behind the creation of National Grandparents Day was Marian McQuade. She was a housewife who resided in West Virginia and tried to educate the public on the importance of appreciating senior citizens and their significant contributions to society.

McQuade recommended youth groups to befriend senior citizens in their respective communities. She thought this would be a great way for the younger generations to learn about the vital role the older generations played in shaping the nation. This need to recognize their efforts drove McQuade to initiate a movement that would eventually lead to the inception of National Grandparents Day.

The other key founder of National Grandparents Day is Jacob Reingold. He happened to attend a White House Conference on Aging during the early 1960’s that inspired him to change society’s perception on the elderly. Reingold worked hard to create a day that would shift the focus away from our youth-obsessed culture. He believed that many of the problems facing the country could be better addressed by seeking advice from the older generations.

National Grandparents Day was officially incorporated to the national calendar by President Jimmy Carter in 1978. Marian McQuade received a phone call from the White House informing her of the exciting news. She was delighted to see that her efforts had finally been rewarded. Since then, the holiday is observed every year.

Nowadays, the holiday marks an occasion for many grandkids and grandparents to spend the day together. Take your grandparents out for a lovely meal or pay them a surprise visit if they happen to be living in a retirement home. Bring your children along and get them to sing the official song for National Grandparents Day: “A Song for Grandma and Grandpa” by Johnny Prill. The emotive lyrics will be sure to draw a warm smile on their faces. Making time for our grandparents on this day is truly what matters the most.

On the Upper West Side, the upcoming September Sunday presents itself with many activities that are both highly entertaining and educational. Here are some that the whole family can enjoy together! 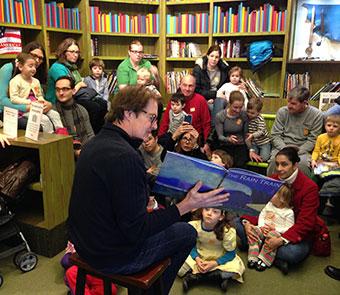 Every Sunday a different story is told to a young audience at the New York Historical Society. In what’s known as “Sunday Macy’s Story Time” series, the tales selected take place in New York City from the 17th century to the 21st and focus on the city’s rich history. Some of the titles that have been read in the past include Locomotive by Brian Floca, Mermaids on Parade by Melanie Hope Greenberg, and The Lonely Phonebooth by Peter Ackerman.

Several fun activities will be taking place on National Grandparents Day at the Children’s Museum of Manhattan. At 11.30am, the Ball Poll Swap & Drop will find children under the age of 5 collecting balls from the giant ball pool as they are replaced with brand new ones. At noon, an exciting mural wall painting event will let children play with paint on the PlayWorks Mural Wall. 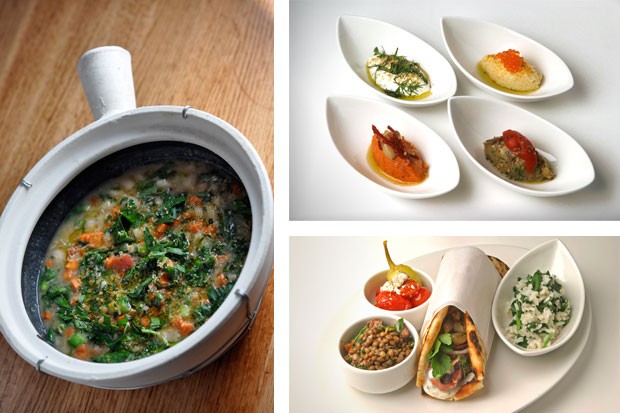 Kefi offers traditional Greek fare in a rustic and laid-back environment. On Sundays, the brunch menu offers plenty of tasty options that the whole family can try. From buttermilk pancakes to delectable Greek plates such as lamb shank with orzo, the food here is served in hearty portions while keeping the kids in mind. Order the steak and eggs or the cast iron skillet that comes served with three eggs, a potato hash, bacon, and sausage for what’s a meat’s lover dream come true! Take your grandparents out for an authentic Greek experience without having to leave the Upper West Side at Kefi. 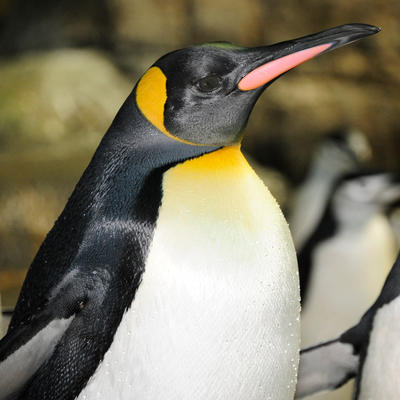 A stroll through this popular 6-acre zoo in the heart of Central Park will provide plenty of bonding time for grandparents and their grandkids. With more than 130 species and a variety of different exhibits, Central Park Zoo is one of the best bets during one of the last weekends of the summer. Between the snow leopards, the red pandas, and the tropical birds, children will be wildly entertained as they explore the depths of the animal kingdom. Make sure to check the daily schedule to not miss the penguin feeding times! 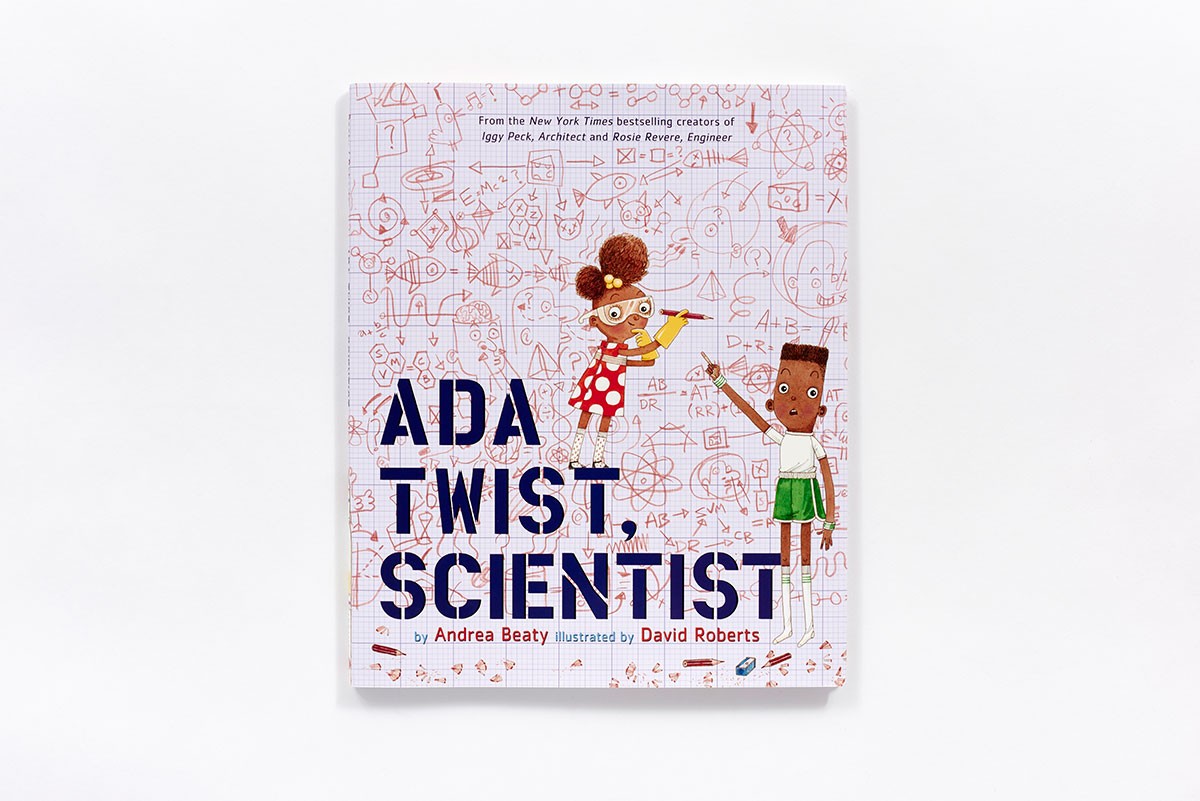 On Saturday the 10th at 11am, the authors behind the New York Times Best Sellers “Iggy Peck, Architect” and “Rosie Revere, Engineer” will come to the Upper West Side to tell the tale about a child who tries to understand the world around her through the use of science. The story of “Ada Twist, Scientist” is inspired after strong female role models such as Ada Lovelace and Marie Curie. Ada sends a strong message of empowerment and encouragement to young girls who want to become scientists. Where will Ada’s curiosity take her?

If you happen to be living far away from your grandparents you can always send them a bouquet of flowers or a handwritten letter. More than four million letters are postmarked every year on National Grandparents Day alone!

Today on the Upper West Side, in Pictures.