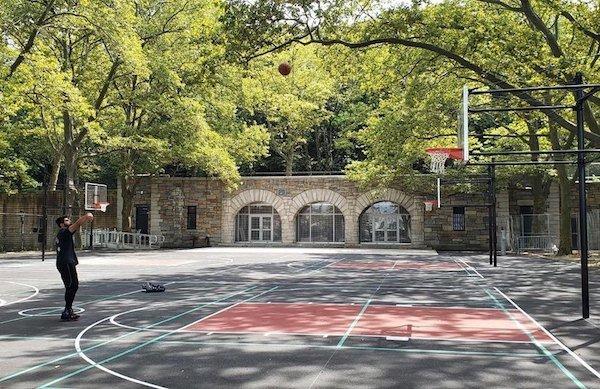 The Conservancy has also announced that the “new street style portion of the Riverside Park Skate Park at 108th Street is now open,” with lots of skaters already taking advantage of it.

Construction of the 108th Street Skate Park began in June 2019, and the NYC Parks Department is working on its completion. Once finished, it will also include an 11′ deep bowl.

The Streets Have Opened