Every time I walk by the facade of the Metro Theater located at 2626 Broadway, between 99th and 100th Streets, I think to myself, “This building is far too beautiful to still be empty”. Turns out, many fellow Upper West Siders agree. For those interested in preserving the cultural legacy of the Upper West Side, there may be a sliver of hope for for the 85-year-old theater. 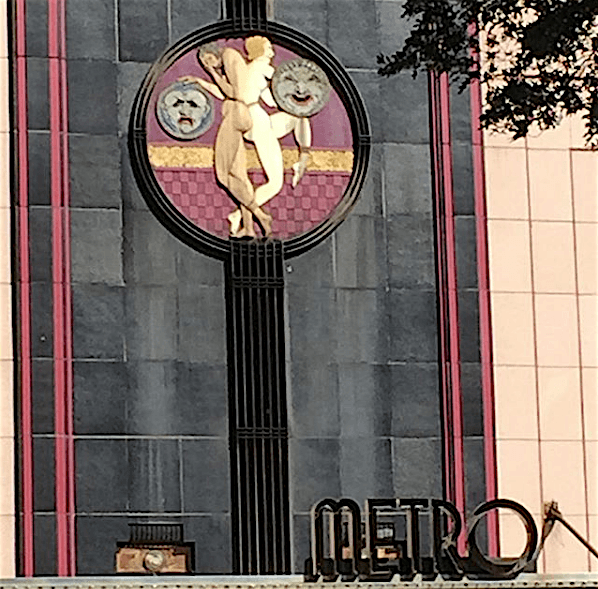 The Art Deco facade of the Metro Theater, by @misscox

The Metro Theater, which officially closed in 2006, has been sitting vacant ever since. While there have been reports of different companies (most recently Planet Fitness in 2015 and Blink Fitness in 2016) proposing to take it over, Upper West Siders have yet to see any actual action.

One Upper West Sider had decided to take matters into her own hands. Deborah Rosenberg has started a GoFundMe campaign not only to bring back the Upper West Side’s Metro Theater but to make it a “state-of-the-art cinema and performance space, with three screening rooms, a black-box theater and a small cafe.” Rosenberg wants to reimagine the Art-Deco movie theater as a community and cultural center benefiting not only movie goers, but schools and educational groups as well.

With the help of the community, we can make this the SECOND comeback for Upper West Side film lovers in 2018!!

The GoFundMe fundraising campaign is looking to raise a total of $3,600 to begin the process of making this dream a tangible reality.

The GoFundMe states that “the $3600 is to cover the cost of an animation (already written and story-boarded) that perfectly incapsulates everything that the Metro Theater could be. It will be used for a Kickstarter campaign. I have been working for the last 8 months and have gotten closer than anyone to making this happen, but time is running out”.

With almost 15,270 square feet still sitting vacant, (10,270 square feet on the street level & second floor and 5,000 square feet below ground) the desire to utilize the building as a space for the Upper West Side community is a noble one and one that would certainly benefit many residents. 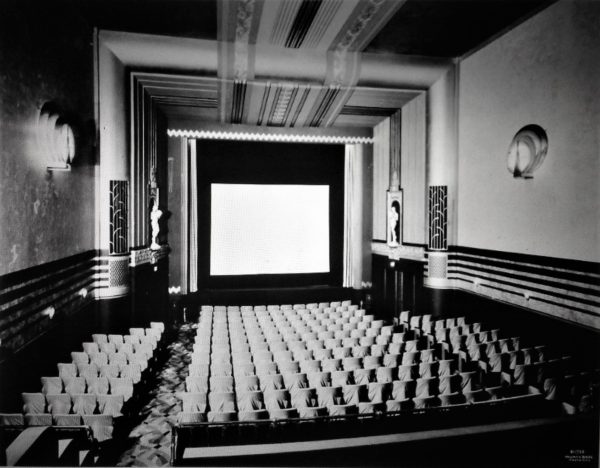 The interior of the Metro Theater, taken in 1933 by Wurts Bros, c/o Daytonian in Manhattan