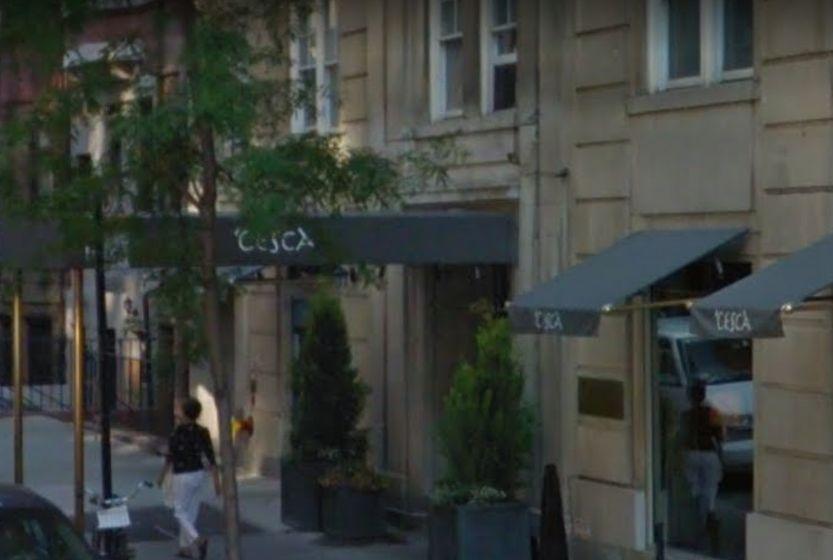 A new Italian restaurant will replace an old one (Google Maps)

A new Italian restaurant called Sempre Oggi will be opening at 164-166 West 75th Street, Commercial Observer reports. This space was formerly home to ‘Cesca, which in 2020 closed after 17 years.

The new eatery is coming from restaurateurs Simon Oren and Robert Guarino, who expect to open this summer.

“It’s going to be an ingredient-driven, seasonal, vegetable-forward Italian menu with a California influence,” Guarino told the publication, adding, “I used to go to [’Cesca] as a guest over the years and I always loved it. … It’s a great Upper West Side space.” The article further states that in addition to the West Coast influence, Oren and Guarino “[plan] to serve similar cuisine as ’Cesca, ”

Together, Oren and Guarino also also own Nice Matin and Five Napkin Burger, in addition to Marseille in Hell’s Kitchen. Oren is also an owner of the Upper West Side’s Dagon, and Guarino is a partner at several other restaurants including Playa Betty’s.

We’ll provide an update once we learn more.