Dagon will be opening its doors at 2454 Broadway, between 90th and 91st Streets, on Sunday, February 14.

The space was previously occupied by Big Daddy’s, which first announced its closing during the spring of 2019. At this time, they also announced the same owners would be opening a new Mediterranean restaurant at the same address.

We were earlier informed that Dagon wouldn’t be opening until indoor dining was permitted again – and that remains to be true, as indoor dining will be returning on Valentine’s Day as well (albeit at a 25% capacity).

While Dagon’s menu has not yet been finalized, the cuisine appears to be Mediterranean with an Israeli twist – and perhaps some other influences.

The executive chef is Ari Bokovza, who is “putting his Israeli heritage on the plate, along with menu items from surrounding regions in the East Mediterranean,” according to the restaurant’s PR firm. 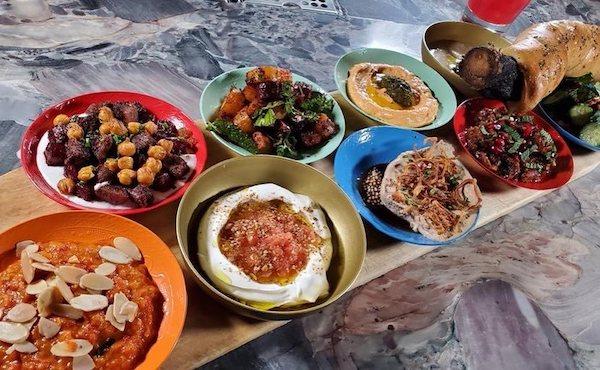 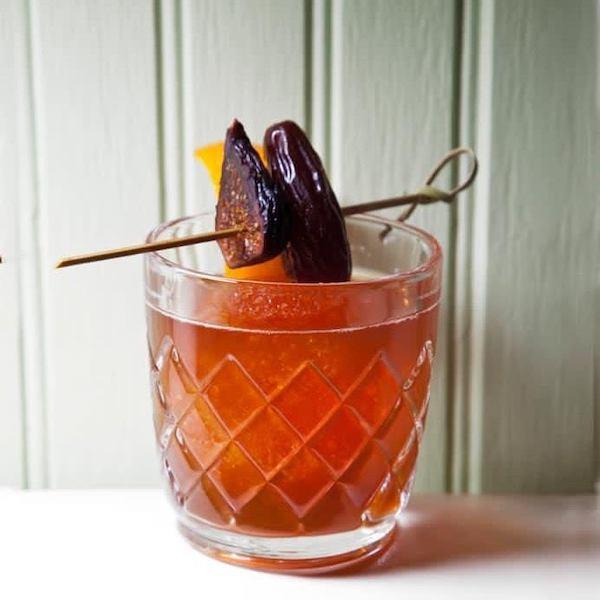 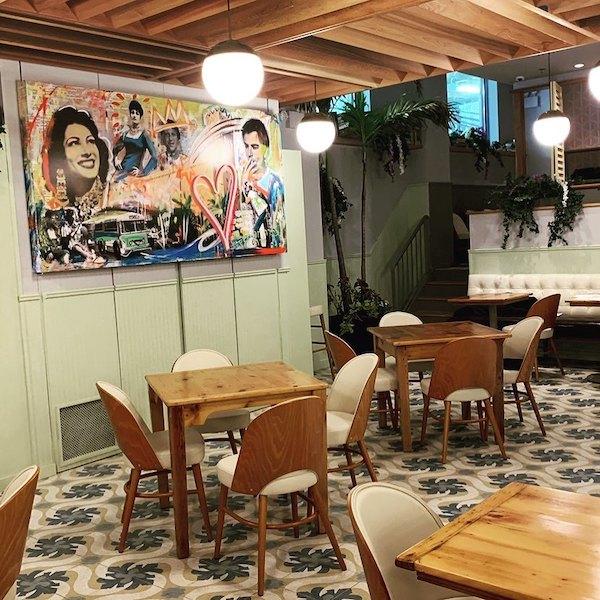 Dagon’s owners include Simon Oren, David Sasson and Gil Ohana. Ari Bokovza is both the head chef and a partner. Follow Dagon on Instagram or Facebook for updates.