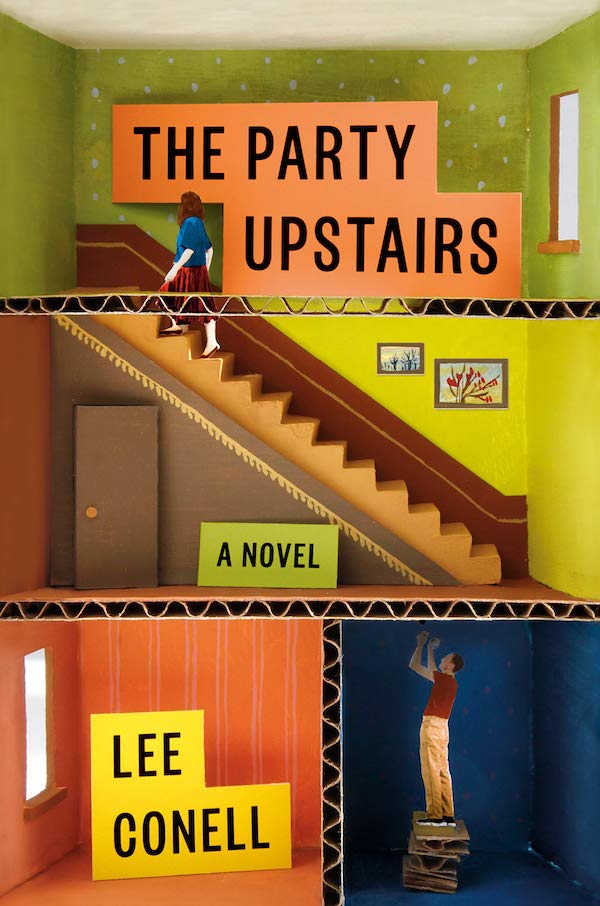 A newly released novel – The Party Upstairs by Lee Connell – takes place at an exclusive Upper West Side co-op over the course of a single day. The main character, Ruby, grew up in the basement apartment of the building, where her father works as a superintendent.


After graduating from a prestigious liberal arts college, Ruby moves back into her parents apartment, located in a building which the author describes as becoming “more gentrified with each passing year.”

Ruby does not come from an affluent family. But her close childhood friend, Caroline, grew up in her father’s penthouse apartment, where she’s throwing a party on the night the novel takes places. Ruby “looks forward to and dreads” these parties at the same time.

The point of view switches from Ruby’s to her father’s, and begins with an argument the two had on the morning of the novel, which will eventually lead to a crisis.

“With a thriller’s narrative control, The Party Upstairs distills worlds of wisdom about families, great expectations, and the hidden violence of class into the gripping, darkly witty story of a single fateful day inside the Manhattan co-op Ruby calls home. ”

According to the NY Post, author Lee Connell’s inspiration came from the fact that her real dad worked as a super in NYC for over 30 years, eventually having to retire upstate as they could no longer afford it.

The Party Upstairs is currently available on Amazon.

More books set on the Upper West Side.