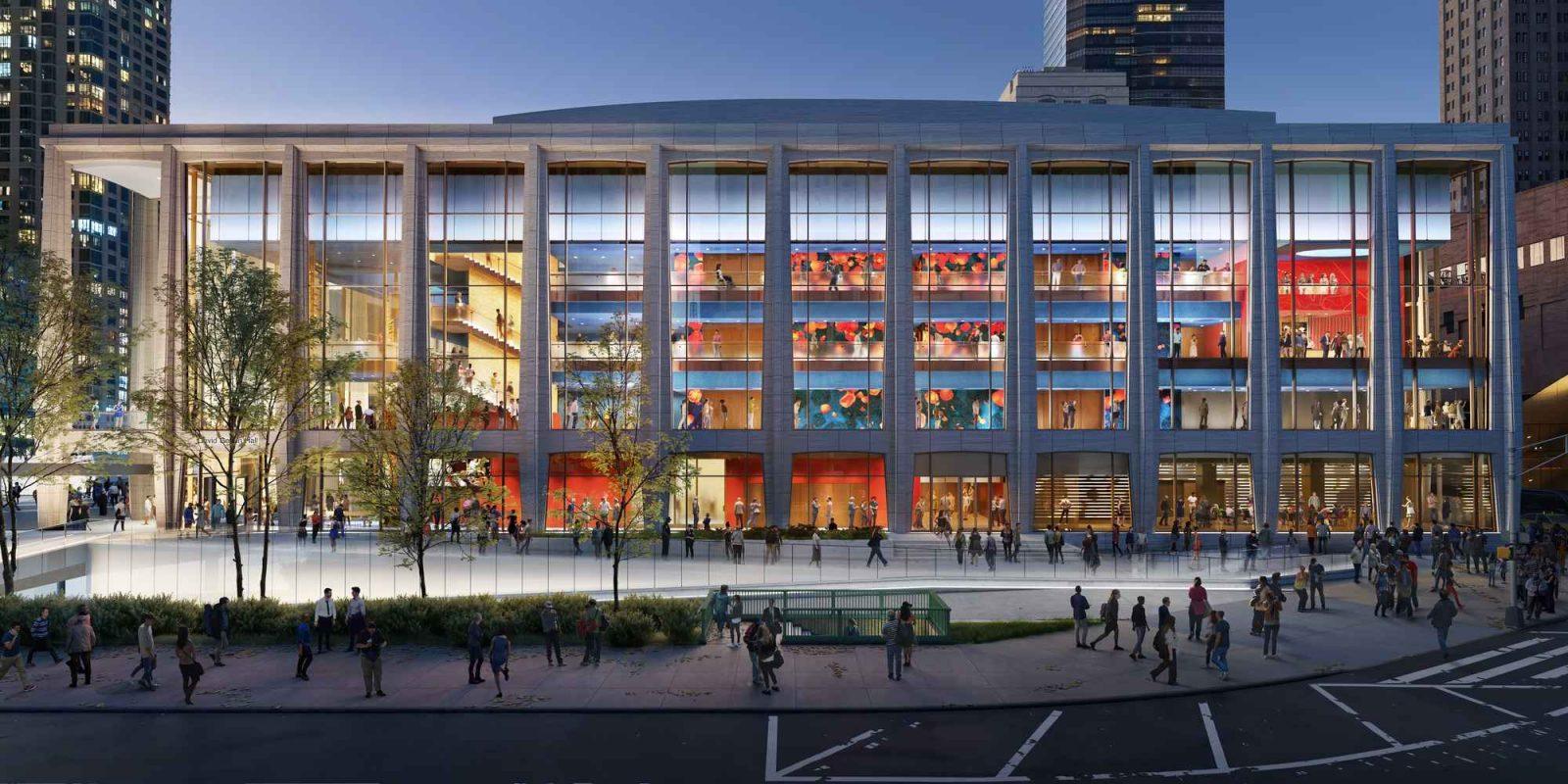 Following extensive renovations, Lincoln Center‘s David Geffen Hall is set to reopen in October, and a new restaurant on its ground floor is expected to open shortly thereafter. 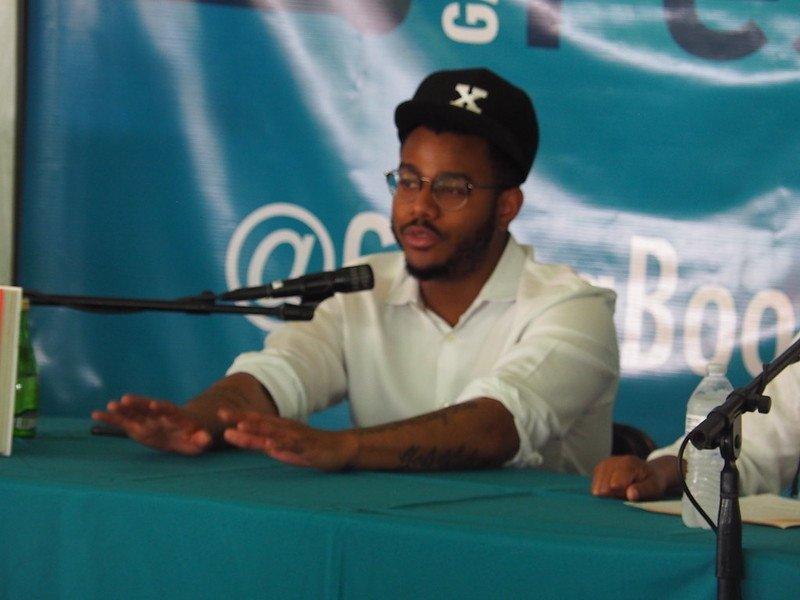 Onwuachi currently serves as Food & Wine’s executive producer, per his website, and his accolades include being named “one of Food & Wine’s Best New Chefs, Esquire Magazine’s 2019 Chef of the Year, the TIME 100 Next 2019 List, and is a 30 Under 30 honoree by both Zagat and Forbes.”

He’s also got a cookbook called My America: Recipes from a Young Black Chef, and according to Eater, he’s worked at upscale NYC restaurants including Per Se.

Onwuachi, who was born on Long Island and grew up in the Bronx, was also a contestant in season 13 of “Top Chef.”

“After keeping this under wraps for foreverrrrrrr!! I’m happy to announce that I’ve got a NEW RESTAURANT opening in the prestigious Lincoln Center in the Fall!!” the chef wrote on Instagram. “This will be my love letter to NYC with an Afro Caribbean touch. I can’t wait to open up my doors to you. Thanks @nytimes for the love!”

Dublin House’s Neon Sign Will Be Lit This Weekend