There are always interesting events and exhibits at the New-York Historical Society. The following four are great indoor activities for Upper West Siders to enjoy through the winter.

Holiday Express: All Aboard to Richard Scarry’s Busytown

Holiday Express has been reimagined to celebrate the 100th birthday of Richard Scarry, the author and illustrator of Busytown.

Kids can hop on custom-made Busytown vehicle themed benches and take photos with characters like Huckle Cat and Lowly Worm throughout the gallery!

The installation will displays the railroad and the jobs required to keep people and goods moving.

This exhibit will be running until February 23rd. Learn more here. 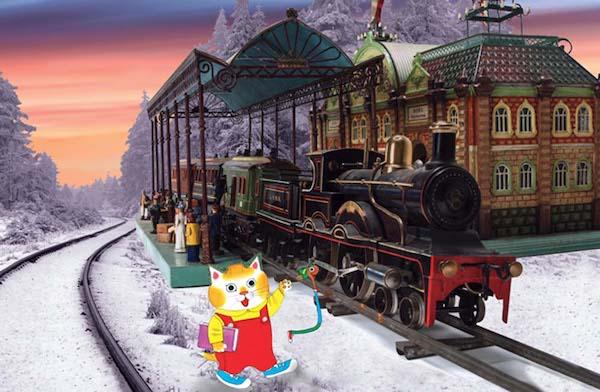 Mark Twain and the Holy Land

This exhibit celebrates the 150th anniversary of The Innocents Abroad, or The New Pilgrims’ Progress – Mark Twain’s best-selling travelogue which chronicled his 1867 excursion on a steamship through Europe and the Holy Land with a group of American travelers.

Original letters, journal entries, photos, posters and costumes will be on display.

This exhibit will be running until February 2nd. Learn more here. 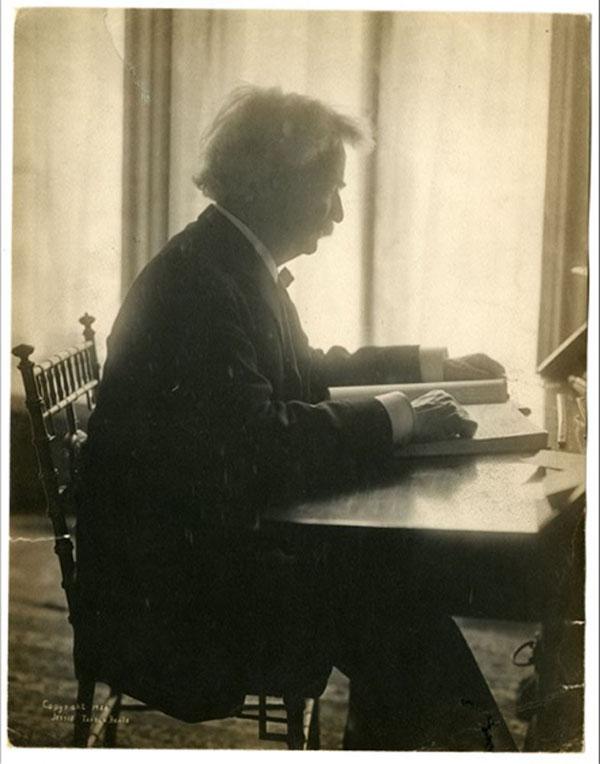 This exhibit showcases one-hundred illuminated Tiffany lamps in a beautifully lit space on the transformed fourth floor of the New York Historical Society.

A hidden history of the contributions of women in the creation of these lamps, notably Clara Driscoll, will be revealed. Driscoll was the head of the Women’s Glass Cutting Department at Tiffany Studios from 1892 to 1909.

The exhibit will include a hands-on “Design-a-Lamp” experience, a diorama which illustrates the rise of electrification, and kiosks sharing stories of the “Tiffany Girls” (lead by Driscoll).

This is an ongoing exhibit. Learn more here. 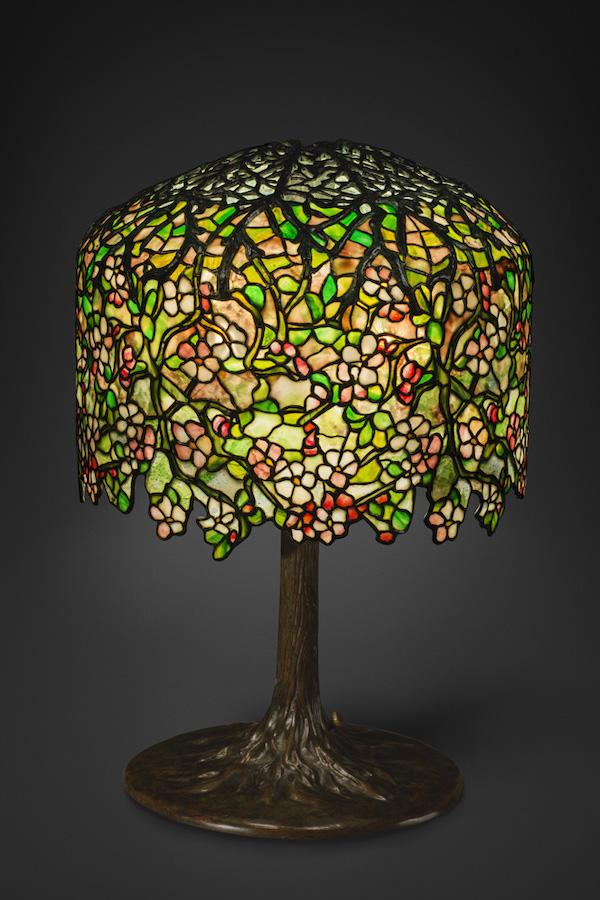 This exhibit will showcase John James Audubon’s 435 watercolor illustrations for The Birds of America, which he published in sections between 1827 and 1838.

Audubon’s creative process will be uncovered, as well as his contributions to world of bird illustrations.

This is an ongoing exhibit. Learn more here. 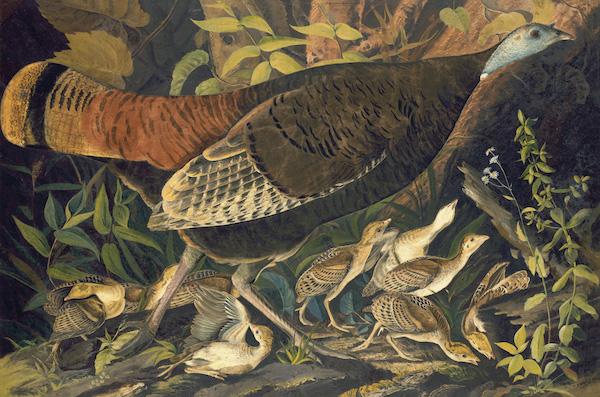 Calling All Book Clubs: Group Discount for Jennifer Egan at the JCC