The 27th annual New York Jewish Film Festival, sponsored by the Jewish Museum in conjunction with the Film Society of Lincoln Center, will run from January 10 through 23, with most of the 2018 entrants being screened at the Walter Reade Theatre. The Walter Reade is located at 165 West 65th Street. 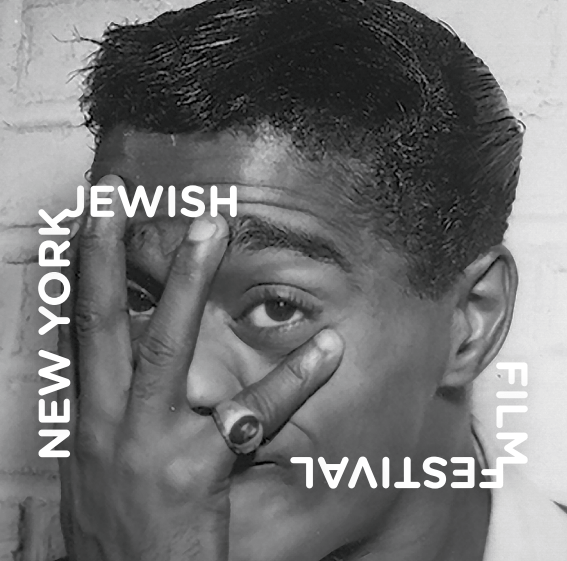 The New York Jewish Film Festival is considered to be one of the most influential Jewish film festivals in the world. It is also among the oldest festivals of Jewish film in continuous operation.

The New York Jewish Film Festival is committed to presenting the finest in narrative, documentary, and short films, drawn from the international cinematic community, that explore what the Museum and Film Society call the “diverse Jewish experience.

The 2018 New York Jewish Film Festival will feature 37 features and shorts. Of this collection of films will be new work as well as a number of restored classics. 19 of the films presented this year are making their New York, United States, or even world premieres.

Attending a screening, or even multiple screenings, at the New York Jewish Film Festival makes for an enriching experience. You might even want to consider making an “event” out of attending the Festival by including lunch, dinner, or supper in the mix (depending on the time of a screening).

The New York Jewish Film Festival opens with the United States premiere of Razzia, a film by Nabil Ayouch. The film follows five Moroccans who end up “pushed to the fringes” while living in Casablanca as a result of the actions of an extremist government. This film has received accolades around the world and is considered the perfect way to kick off this year’s Festival. 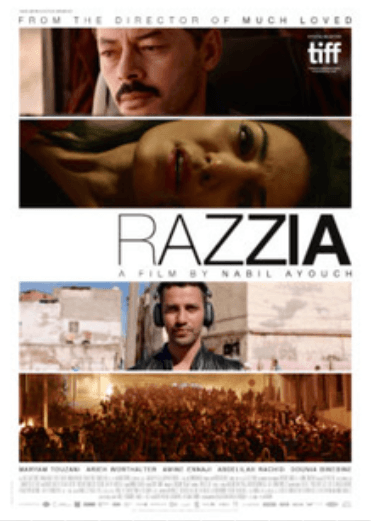 The Centerpiece film for the Festival this year is The Cakemaker. The Cakemaker is the work of Ofir Raul Graizer and is his debut feature film. The Cakemaker tells the tale of the relationship between a gay, German baker and the widow of an Israeli man, who both characters loved. 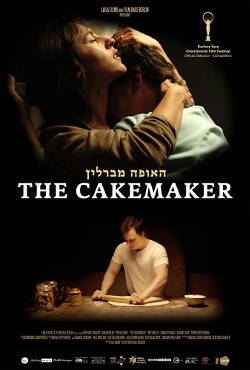 Closing night of the 2018 Festival will feature West of the Jordan River, a documentary by Amos Gitai. The film, by well-known and highly regarded documentarian Amos Gitai, takes a candid, compelling look at citizens of the West Bank, including Israelis and Palestinians. The focus particularly is on citizens of both nationalities who have taken to act in the name of peace and civic consciousness in a strife torn corner of the world. 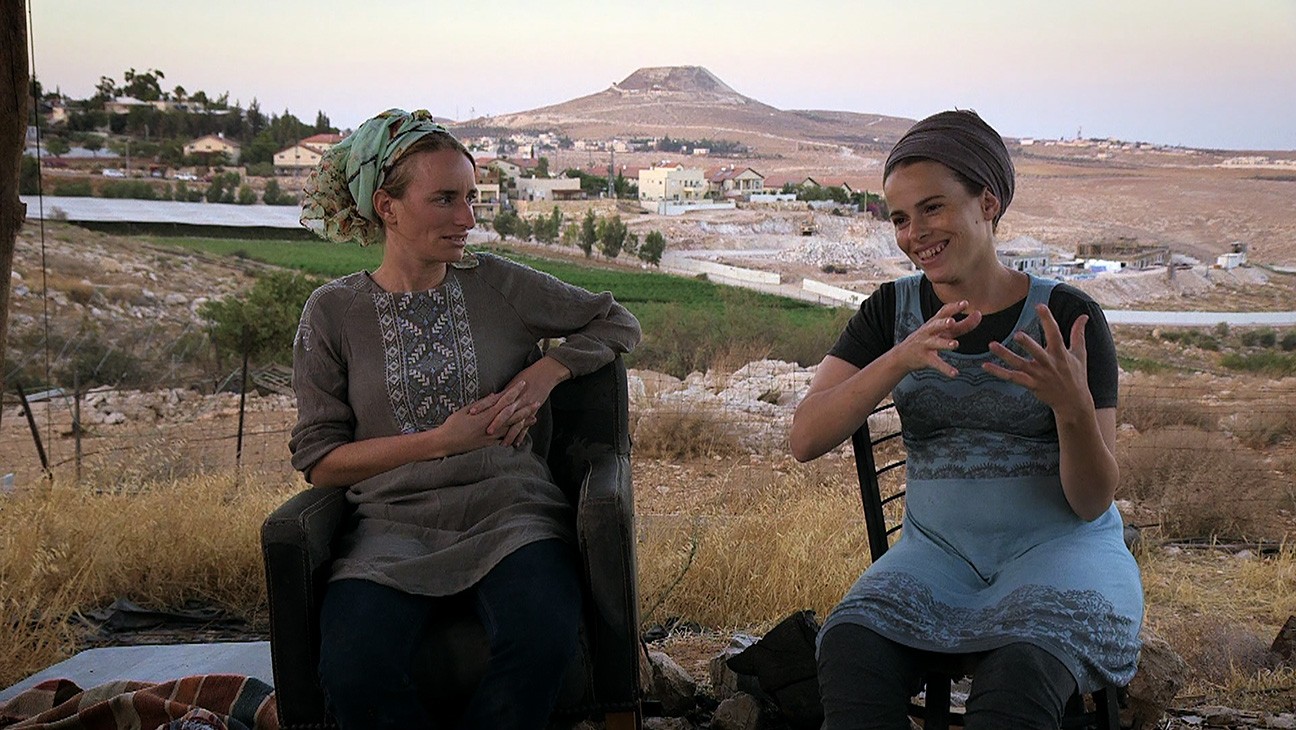 In addition to the screening of an amazing selection of films, the New York Jewish Film Festival will feature an educational Master Class presented by Emmy and Peabody award winning director Sam Pollard. Pollard has an entrant in the Festival this year, a documentary entitled Sammy Davis, Jr.: I’ve Gotta Be Me. In the Master Class, Pollard provides an insightful behind the scenes look at documentary filmmaking. The Film Society of Lincoln Center website provides additional information about other events and activities. 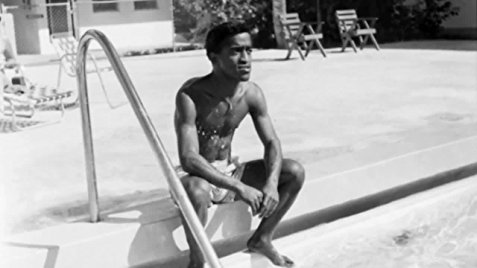 New York Jewish Film Festival tickets are on sale and can be purchased online via the Lincoln Center website at www.filmlinc.org/festivals/new-york-jewish-film-festival. Members of the Film Society of Lincoln Center and the Jewish Museum do receive a special rate for tickets. However, the Festival asks that members of these organizations limit their purchases to four tickets for each individual screening.

Group ticket purchases are available. If you are interested in buying 10 or more tickets to a particular screening, contact specialticketing@filmlinc.org at your earliest convenience.

Ticket prices to the Festival are affordable:

There are also free screenings and ticketed events throughout the run of the Festival. Visit the Festival website for more information about free events, and to reserve tickets. Tickets to free events are available on a first come, first served basis. Only one free pass may be reserved per patron via the online reservation portal. These free tickets will be held only up to 15 minutes before a show time and then will be released to other patrons.

A Chanukah Soiree on the Upper West Side

Fourth of July on the Upper West Side

Fourth of July Events: Something for Everyone!