Nobody Told Me, located at 951 Amsterdam (between 106th and 107th Streets), had their soft opening in May – but officially opened in early June with a finalized menu. And there at least a few menu items you’ve never had, or even thought about.

Starting with the drinks (as we do) – they have 10 cocktails. These are listed in two sections; twists on classics and original creations. The owner also told us they have four rotating drafts and two cans (Tecate and Founders Solid Gold).

Here are a few of their cocktails:

The “Guilty of Everything” – with pineapple infused rum, carpano bianco, banana du Brazil and bitters. 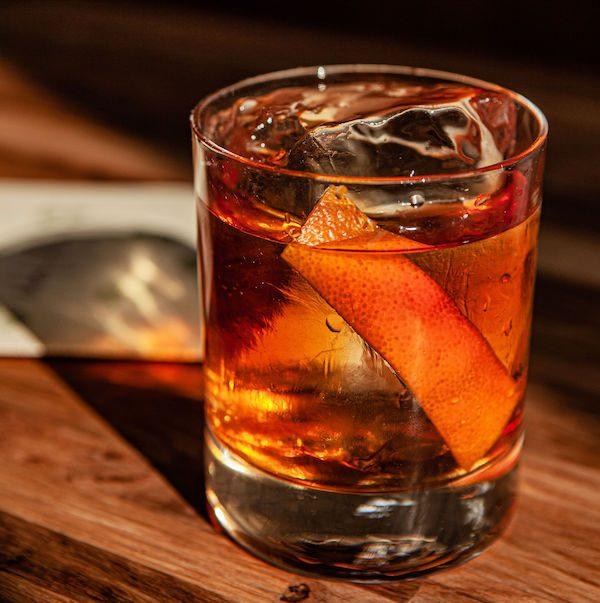 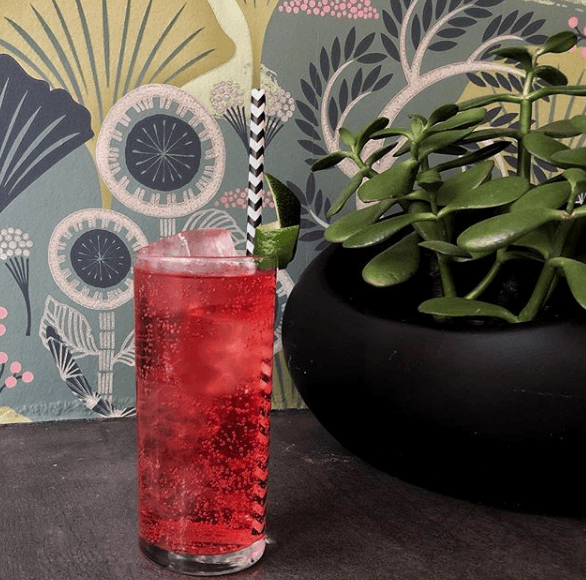 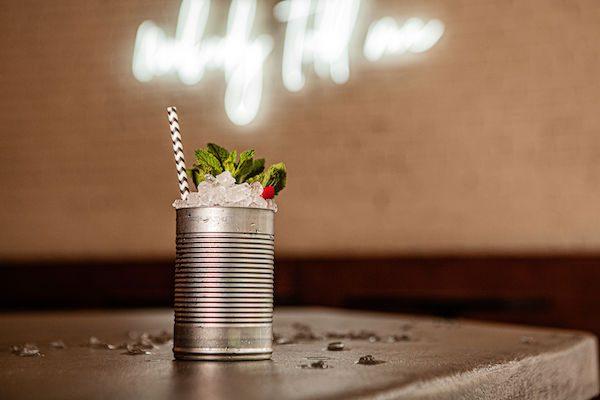 Appetizers include fries with sour cream and leek dip and a truffle queso. 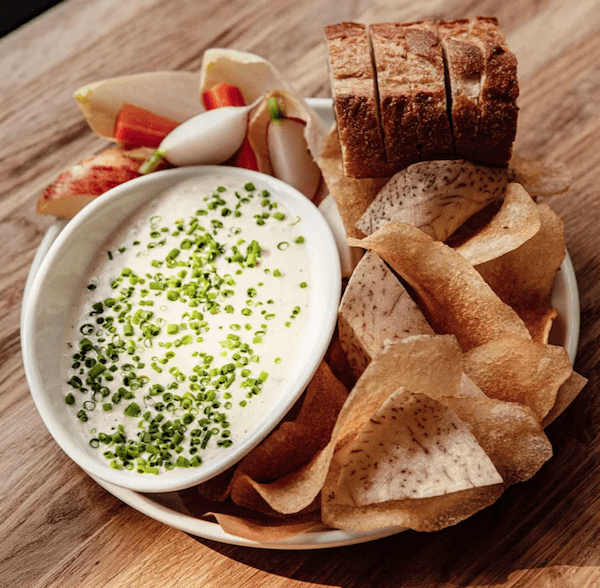 One stand out main dish is their fried chicken sandwich – made with horseradish cheddar and bread and butter pickles. 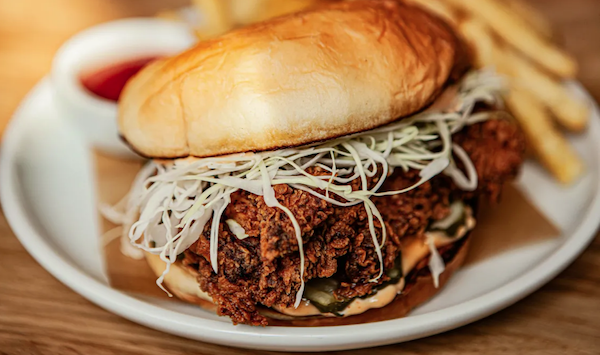 Their BBQ cabbage comes with pickled yogurt and kale chips. 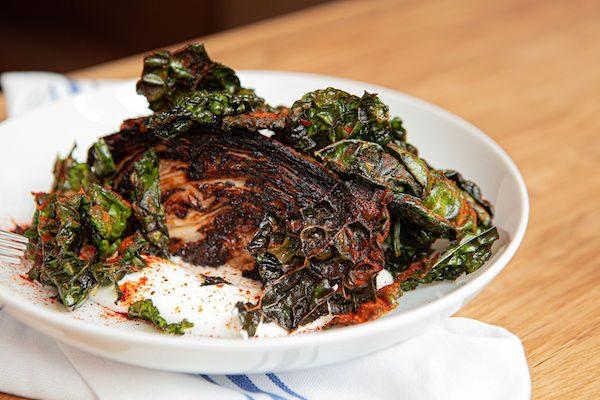 And their bacon-wrapped dates are delivered with almonds, whipped ricotta and cardamom maple. 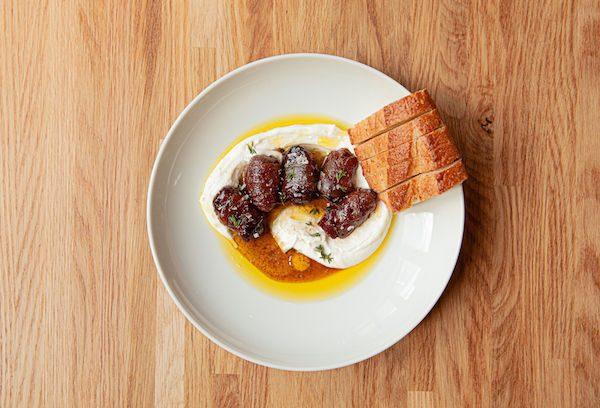 To learn more about Nobody Told Me, check out their website here.

Get more food + drink updates delivered to your inbox: