Iconic television producer Norman Lear has sold his apartment at 15 Central Park West for $17.5 million, the New York Post reported. The 99-year-old unloaded it with his third (and current) wife, Lyn Davis Lear, in an off-market deal. The two purchased the unit in 2008 for $10 million.

Lear has produced, written, created, or developed over 100 shows including “All in the Family,” “Maude,” “Sanford and Son,” “One Day at a Time,” “The Jeffersons” and “Good Times.” He’s won five Emmy’s, the National Medal of Arts and the Kennedy Center Honors. 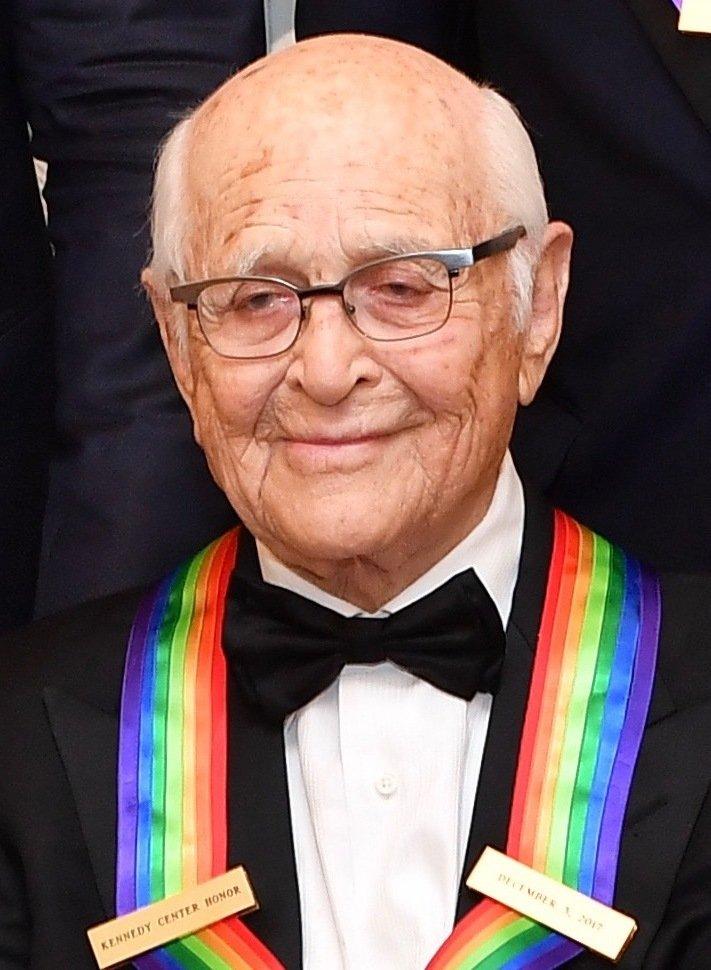 He’s also known for his political activism. In 1980, he created People for the American Way, and in 2001, he purchased an $8.1 million copy of the Declaration of Independence which he would tour around the country through 2004.

Lear is one of many celebrities who’ve lived on the UWS — and one of many media icons who’ve called 15 Central Park West home, joining Denzel Washington, Bob Costas and Sting (just to name a few).

A Raccoon Takeover in Riverside Park

This Just Happened on the Upper West Side: A “Dog Influencer Party”

AMNH Gets Green Light to Expand