Flushing hot-spot Dun Huang has come to Morningside Heights! Located at 1268 Amsterdam, between 122nd and 123rd Streets, Dun Huang is giving Upper West Siders a taste of authentic Northwestern Chinese cuisine in their own backyard. Dun Huang is named after a city in China’s northwestern Gansu Province on the edge of the Gobi Desert that was once the starting point of the Silk Road. This lends the food to be a crossroad between both Eastern and Western flavors! The restaurant states their “traditional Northwestern food with incredible aromatic essence is a fusion between Middle Eastern and Chinese cuisine”.

Recommended: Best Chinese Restaurants on the Upper West Side

They are most known for their Lanzhou Beef Noodle Soup that is served with a specialty radish beef broth, some homemade chili oil, fatty beef chunks and green onion and cilantro with hand-pulled noodles! Dung Huang promises that, “after you take your first bite, you’re going to question every other bowl of noodles you’ve ever eaten!” 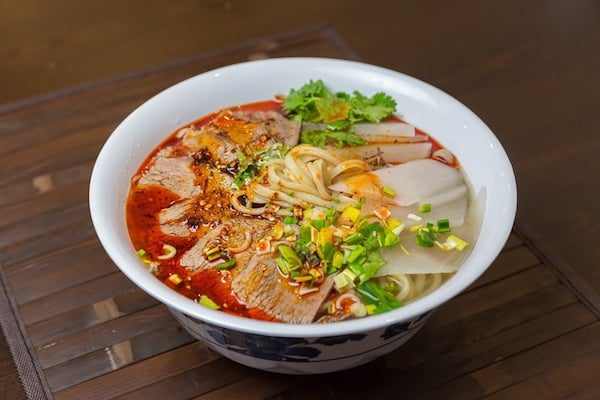 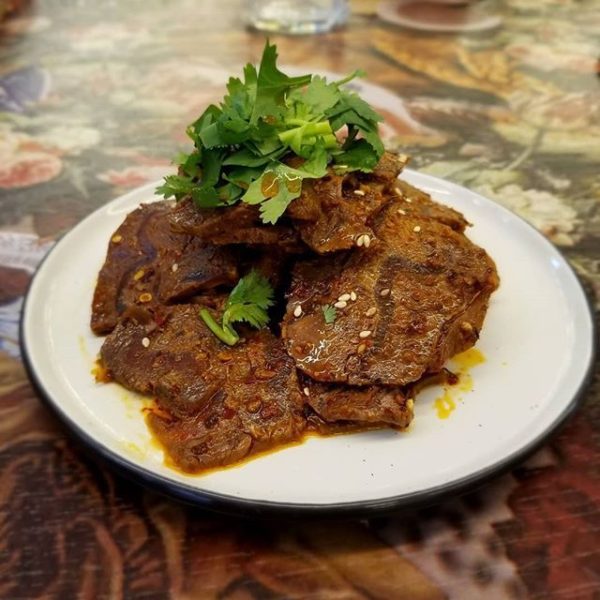 The restaurant had its soft open on July 4th and has been serving customers ever since! Dun Huang is open 11:30am – 10:00pm daily. Reviews on Yelp and Google have been very positive even saying that the “Noodles were authentic and incredibly delicious.”

Join our newsletter for more Upper West Side eats!