The 2016 NYCB season kicks off with the Fall Gala on Sept. 20th. This year, the gala returns for the fifth time as the worlds of ballet and fashion collide for one special night. The rest of the fall season will wow spectators with works from co-founder George Balanchine, a black-and-white ballet show, and a world premiere from renowned choreographer Annabelle Lopez Ochoa. Read below to find out which performances you won’t want to miss!

The New York City Ballet was founded in 1948 by iconic choreographer George Balanchine and writer Lincoln Kirstein. Since then, the company has taken over the world by storm with its innovative blend of dance, art, and fashion.

NYC Ballet has the privilege of counting with the most expansive repertoire of stage performances in the US. In fact, more than 100 different ballets take place at the David H. Koch Theater in Lincoln Center every year! Each performance is brought to life by the incredible New York City Ballet Orchestra. The orchestra is regarded as one of the most versatile in the world due to it’s ability to play anything from concertos, to solos, and even chamber music. Here’s a sneak peek to the upcoming fall season: 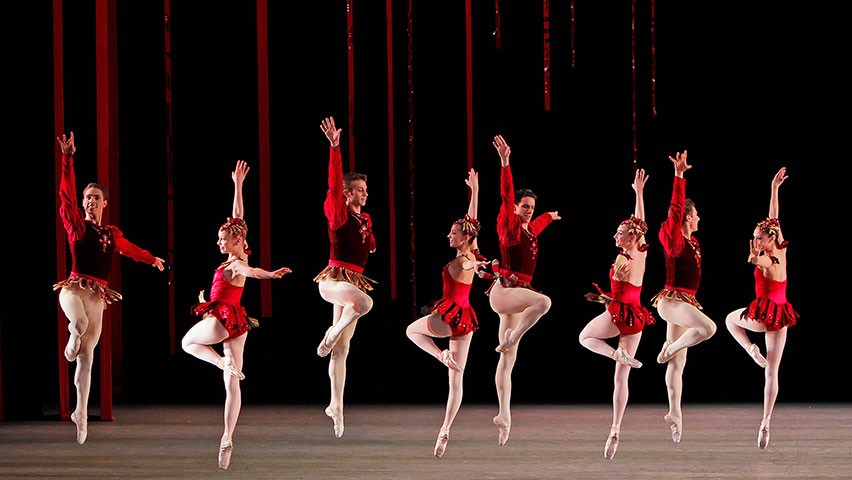 Catch the dazzling full-length performance of “Jewels” this fall as dancers sparkle on stage. The glittering ballet is split into three acts: Emeralds, Rubies, and Diamonds. Each act features elaborate costume changes as well as music from epic composers such as Gabriel Faure, Igor Stravinsky, and Pyotr Illyich Tchaikovsky. “Jewels” is a work of art that captivates audiences with its profound message of the power of love. Don’t miss it!

For four nights, audiences will be able to experience a collection of the most innovative ballets Stravinsky produced in collaboration with legendary choreographer George Balanchine. Following the signature New York City Ballet style, the dancers will be sporting matching black-and-white costumes as they perform Stravinsky’s best work. The selection of pieces include “Symphony in Three Movements”, in which the harp and the piano set the tone for the emotive scene unfolding on stage. The ballet will also perform “Due Concertant” which features animated and upbeat dances. Stravinsky created this piece while working with violinist Samuel Pushkin in 1932. Dress in black and white for the evening and see for yourself why Stravinsky’s works remain just as groundbreaking today. 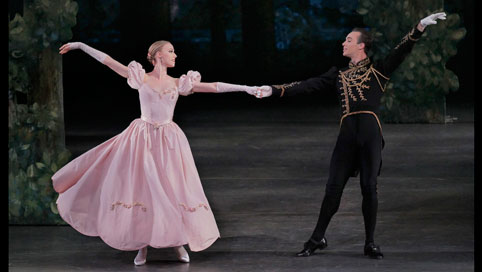 A tribute to the worldly city of Vienna will be taking place on “Balanchine x Vienna”. The performance is a love letter to the creativity five composers found while living in the Austrian capital. In “Divertimento No. 15”, eight dancers and an ensemble will ballet to what Balanchine considered to be some of Mozart’s finest work. In the “Episodes” acts, the dancers will first wear heavily ornamented costumes styled after the Elizabethan era only to later change into abstract black-and-white costumes. The ballet closes with “Vienna Waltzes” in which the stage is transformed into a breathtaking Vienna ballroom. The costumes and music will remain grand throughout the performances as the history of the waltz is revisited. 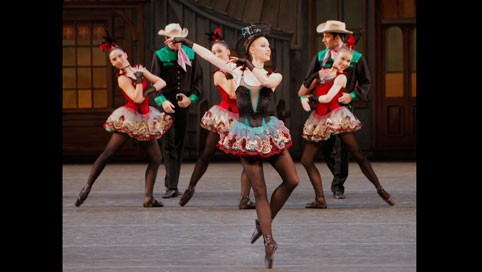 Passion is the word that comes to mind when looking at the acts of this excellent program for the upcoming fall season. Classic New York City Ballet features four of their signature pieces. Things will kick off with “Serenade”, the first ballet that Balanchine ever choreographed after moving to the US. The second piece, “American Rhapsody”, was choreographed by Christopher Wheeldon (of “An American in Paris” fame) in honor of the 20th anniversary of the New York City Ballet. During the eight-minute “Tschaikovsky Pas de Deux”, audiences will be entranced as they watch a piece that was intended to be featured in the original Swan Lake. Classic New York City Ballet ends with the performance of “Western Symphony”, a spectacular tribute to the Wild West and American history. 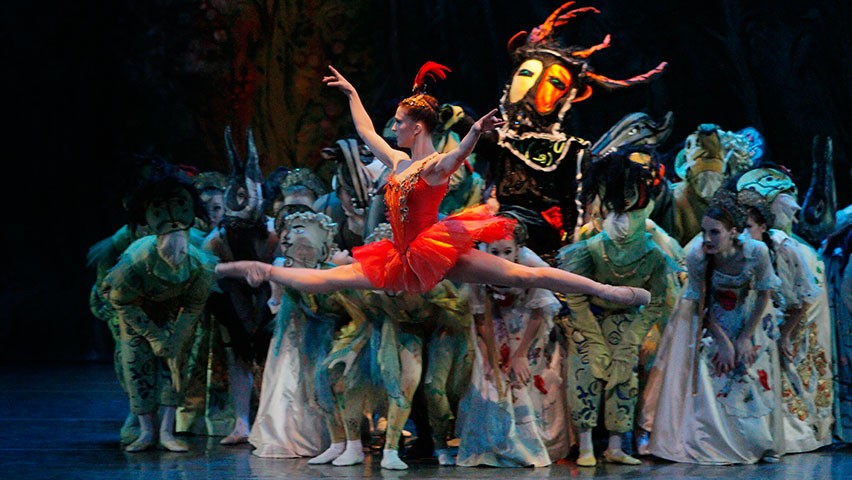 Masters at Work is a salutation to choreography masters George Balanchine and Jerome Robbins. The two-part ballet will showcase some of the choreographers’ best work. The first act, “Dances at a Gathering”, premiered in 1969 and was directed by Robbins. A cast of ten dancers will take the stage as they dance to Frederic Chopin’s mesmerizing piano compositions. The piano is the sole instrument used in this ballet which makes for an extremely intense and personal piece. The second act, “Firebird”, tells the story of a Russian fairytale in which creatures roam free in a magical land. Dancers wear otherworldly costumes that are intricately detailed as they perform to what’s considered to be Stravinsky’s first ever ballet score.

All Summer Long: Dancing, Music + Movies on the Pier in Riverside Park