This stunning NYC street, by ABC Studios and Lincoln Center, is loaded with famous NYC buildings, and is a pure delight during the holiday season with all of the trees brilliantly lit.

Find a few of the noteworthy buildings on 67th between Central Park West and Columbus below!

The Musician’s Building is filled with 60 sound-proof Upper West Side apartments with double-height ceilings. Its’ exterior includes a gothic entrance and lobby. 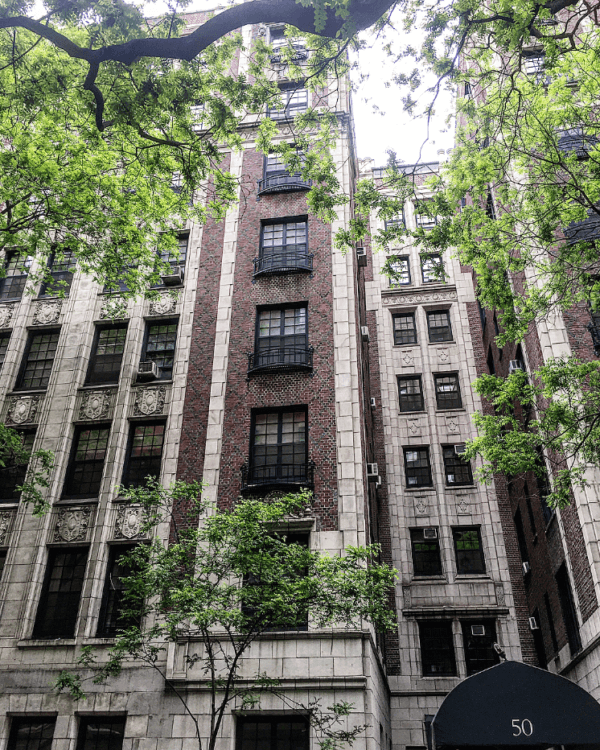 Hotel des Artistes is rumored to be haunted. But many residents have decided to take that risk, as some of the apartments come with features like 19 foot windows and multi-level floor plans.  This building is also the home to popular Italian restaurant The Leopard. 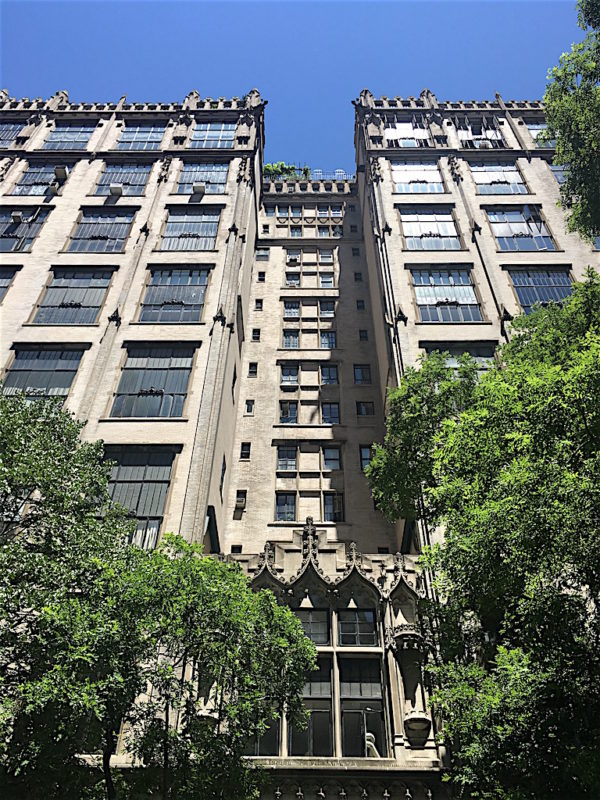 Built by famous architect Rosario Candela, this ten-story co-op has beautifully designed and oversized etched windows that can be admired from the outside. Many units also come with wood-burning fireplaces. 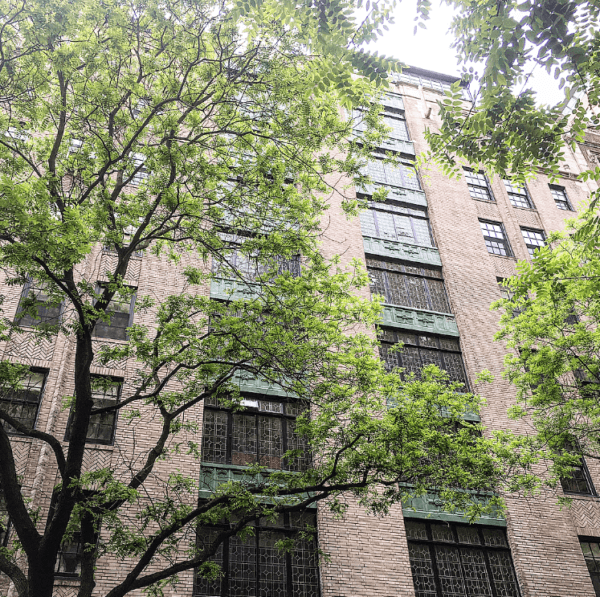 A beautiful brick and limestone building constructed in 1905 ( one of the older buildings of the Upper West Side ). 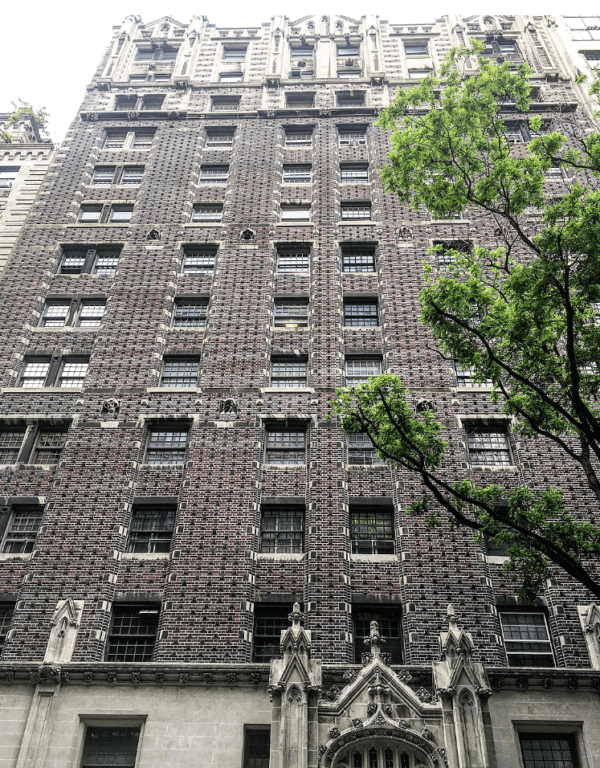 A Neo-Renaissance building with engraved faces, hugging the corner of Central Park West. 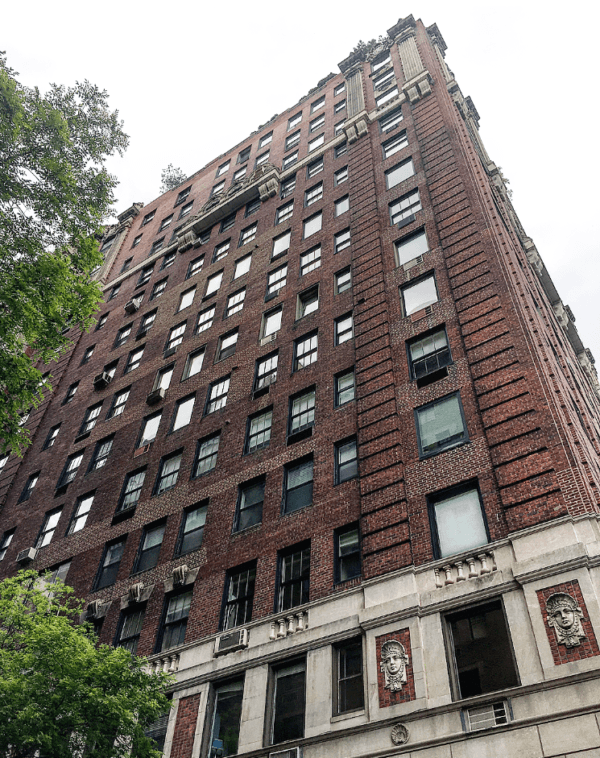 On the south corner of 67th and CPW, the enormous windows are the highlight of this majestic New York City co-op’s facade. 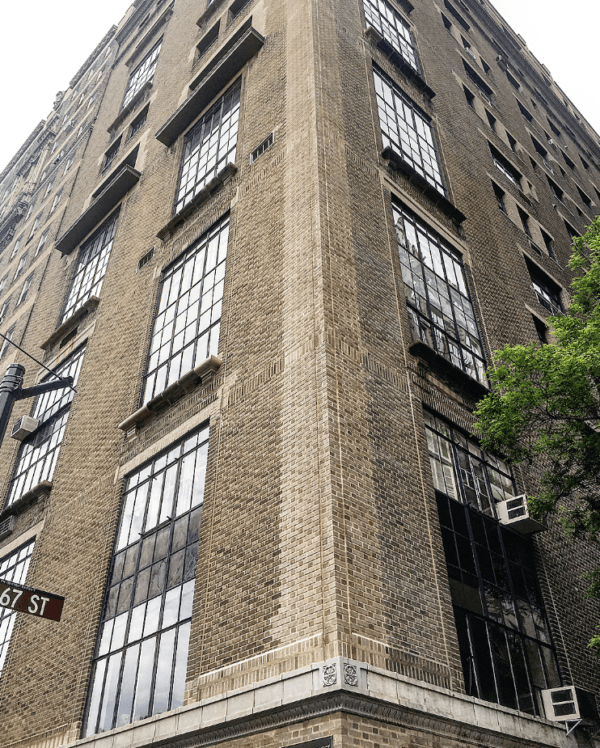