This beautiful block just screams “old New York” and “Prewar NYC”. This street is a pathway towards the southernmost entrance of Riverside Park. Wonderfully majestic with large prewar buildings. Continue to see some of the prettier properties of this NYC street!

A beautifully detailed white brick facade with lush rooftop plantings to admire on your way to Riverside Park. Built in the early 1900s, this building contains 50 apartments across twelve stories. This prewar building also boasts a beautiful marble lobby with an intricate winding stairway. 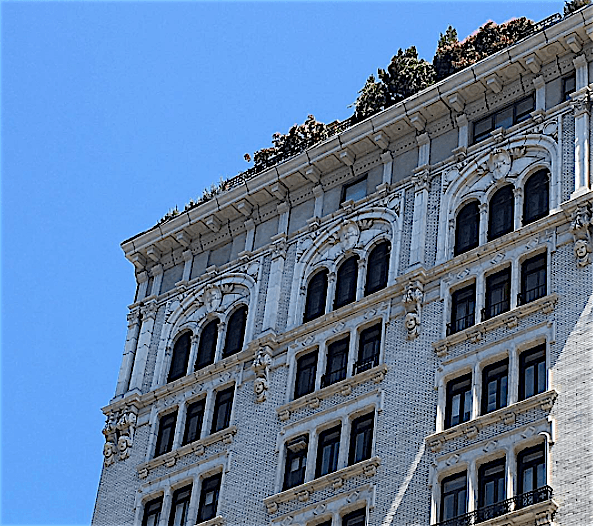 The Chatsworth Annex is an intimate building with just 8 stories and 25 apartments. The building’s amenities include full-time doorman, health club, roof deck and children’s playroom. 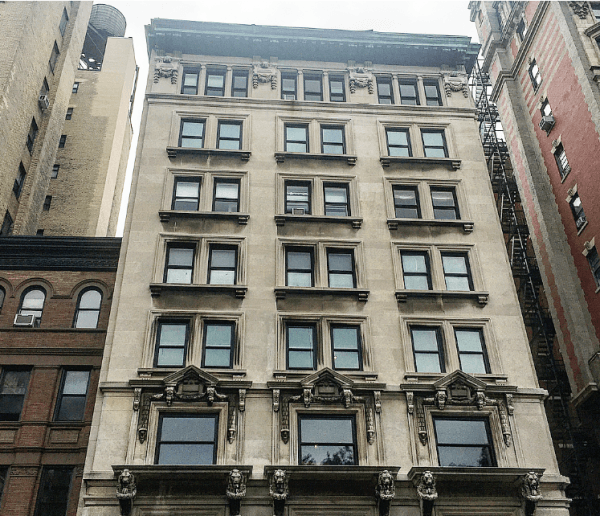 The Chatsworth. This Beaux-Arts masterpiece has a ballroom-like lobby that is even more breathtaking than its exterior. This used to be a rental building, but has been converted into a luxury co-op with massively expensive apartments.  At least the outside is free to admire! 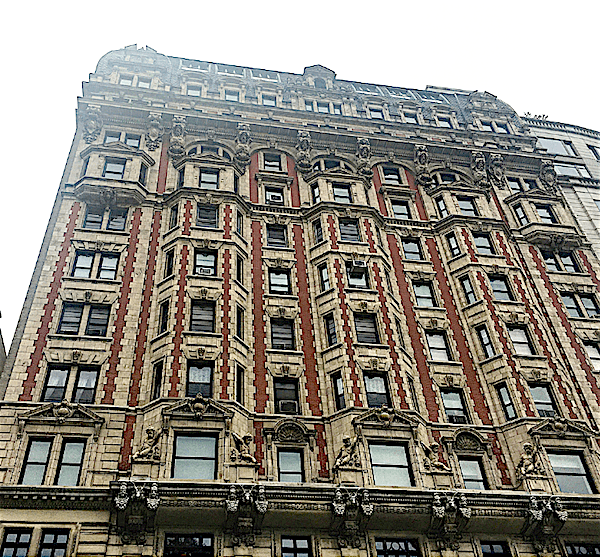 These side by side NYC mansions grace the north west corner of the block. 309 West 72nd Street is dubbed The Diller Residence, and 311 is the Sutphen Residence. Both properties serve as rentals today, with a combined 41 units (unfortunately they’ve been chopped up, but at least some folks get to live in a mansion!). 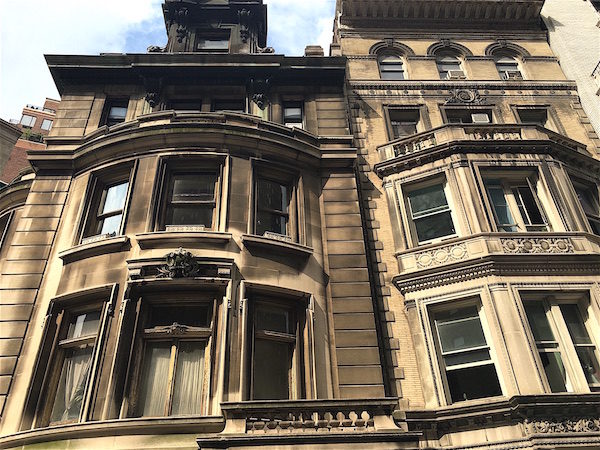 The Grand Gems of the UWS