Home
Community
Old Photos of the Upper West Side

I grew up on the Upper West Side, and my old man did too. I’ve raided his photo albums so that you could enjoy some photos of the UWS dating back to the 1940s. Boy how the neighborhood has changed! 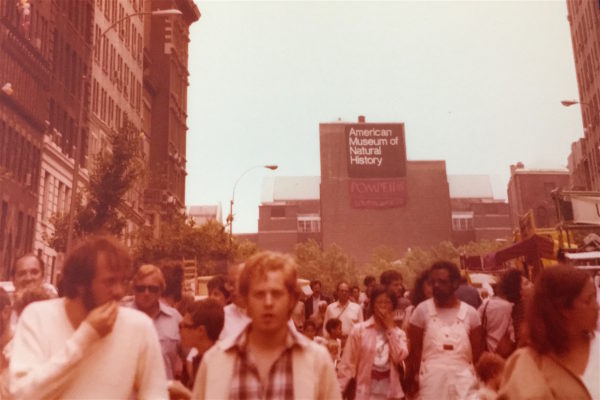 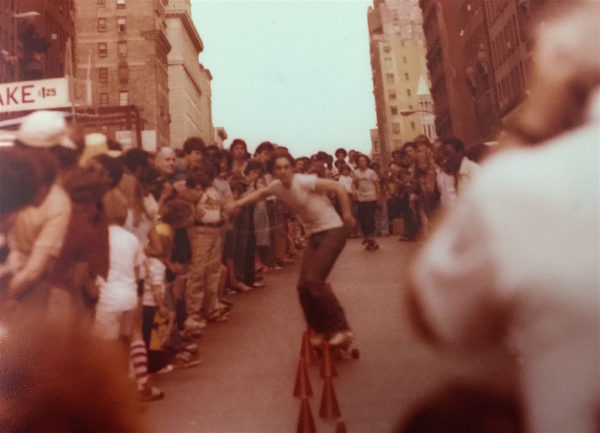 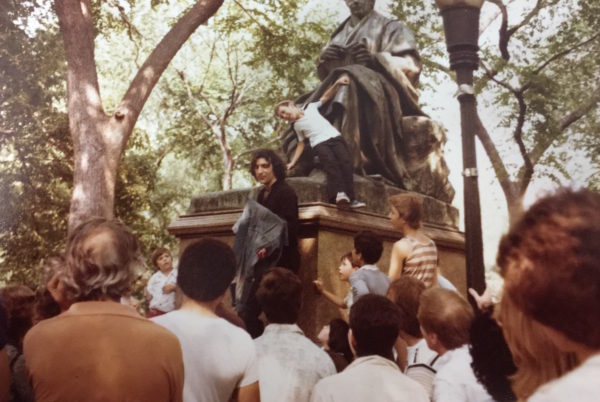 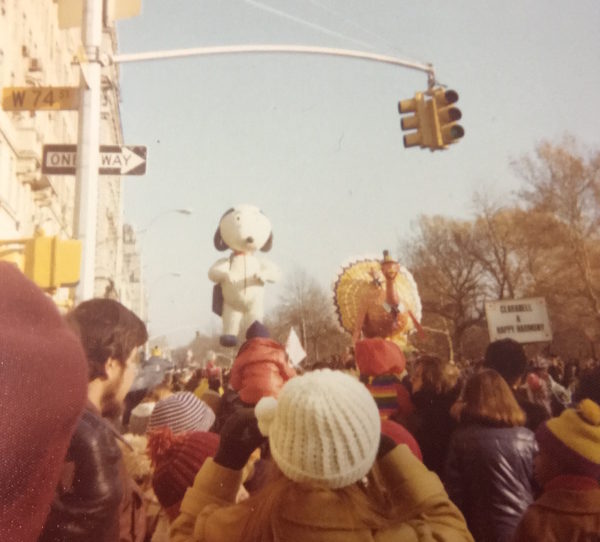 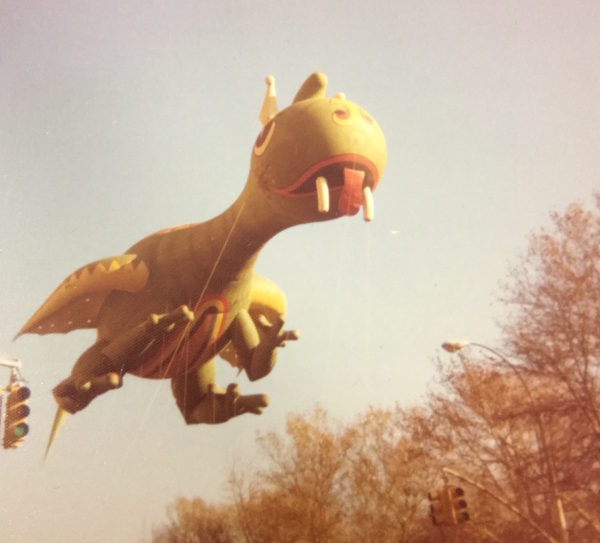 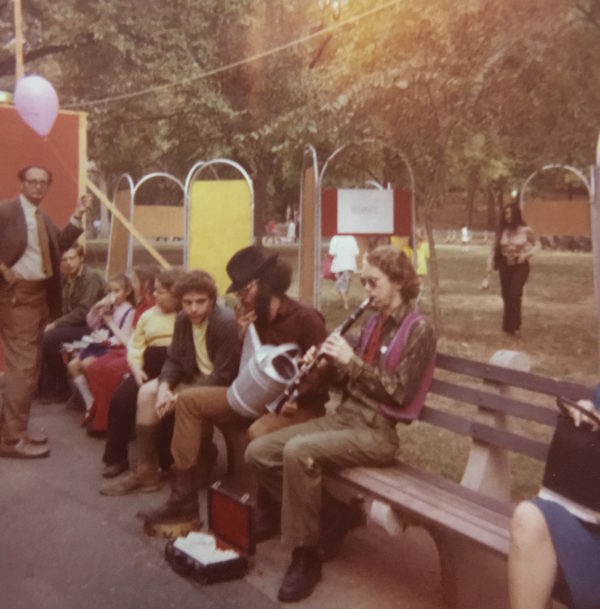 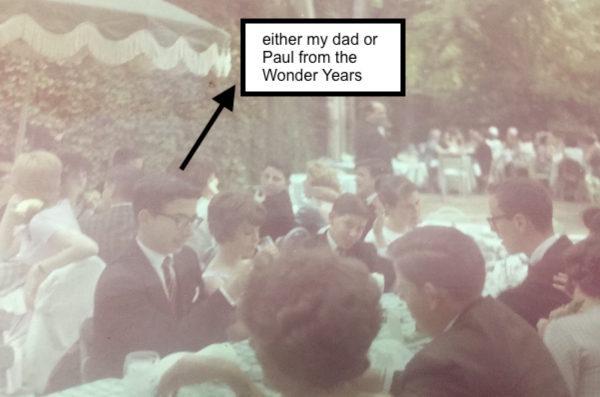 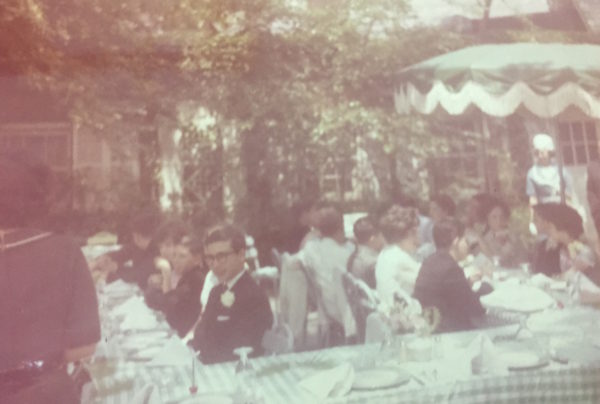 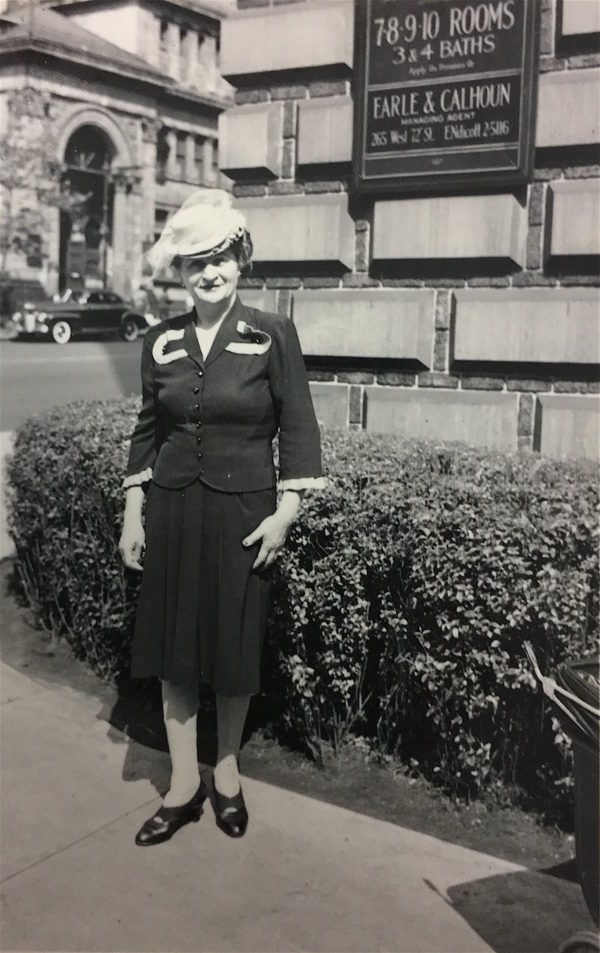 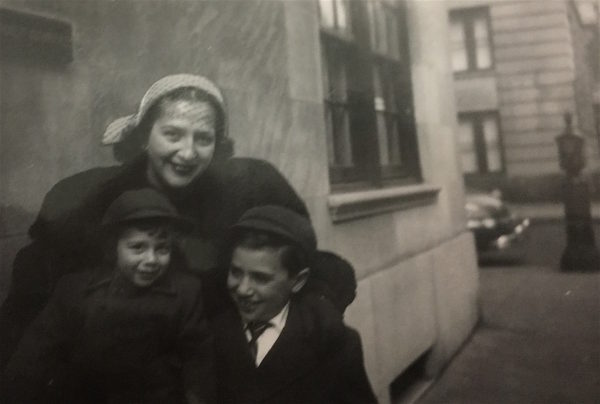 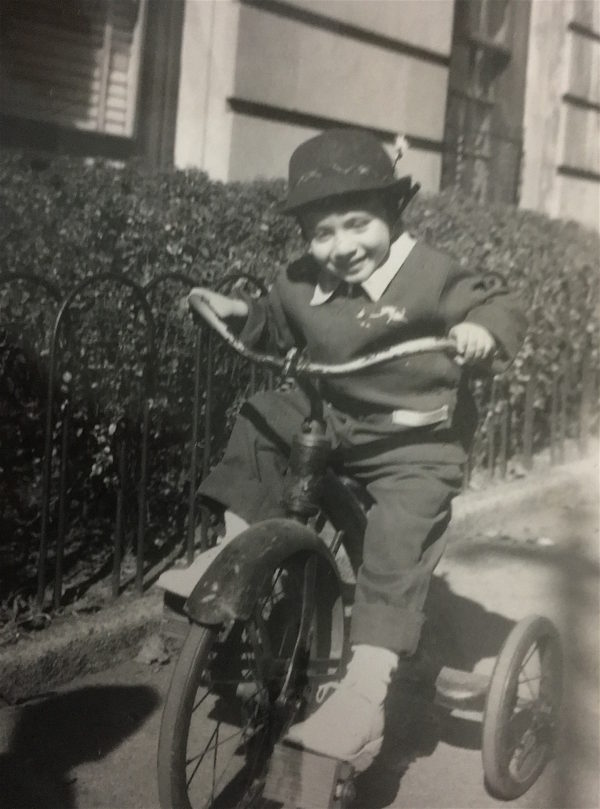 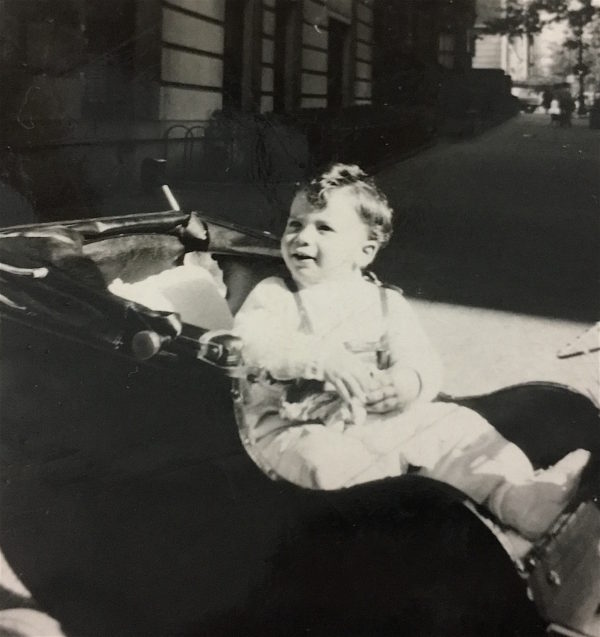 There’s a Chicken on the Loose

Track Down Your Landlords & Hold Them Accountable!