OZY Fest will be going down on July 21st and 22nd! The idea of OZY Fest is to open your mind to new concepts and ideas while having a good time. Celebrities from all walks of life will be in Central Park ready to spark a fire and initiative a movement of change. Check out the full lineup of attendees at this spectacular NYC event!

Rose McGowan is an actress that rose to fame after landing a main role on the TV series “Charmed”. McGowan is also a fierce advocate for gender equality in the movie industry. She’s also an activist for LGBT rights and one of the leaders behind the #MeToo movement. She’s attending OZY Fest to address sexism in Hollywood and discuss ways in which it can be overcome. 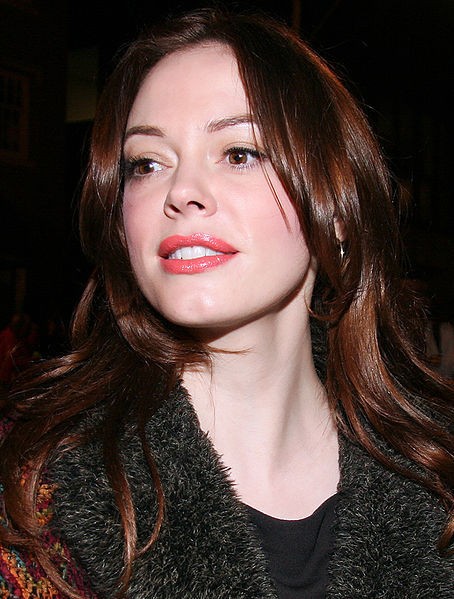 Common is popular rapper that rose to stardom after his debut album “Like Water for Chocolate” catapulted to the top of the charts. The album garnered him a Grammy Award in 2003. He’s also an actor and recently starred in the film “Selma” as James Bevel. The movie revolves around the leaders of the Civil Rights Movement. Common is also a passionate advocate for animal rights and has participated in campaigns with PETA. He also raises awareness for HIV and created the Common Ground Foundation. The mission of the foundation is to help impoverished youth gain access to better opportunities. 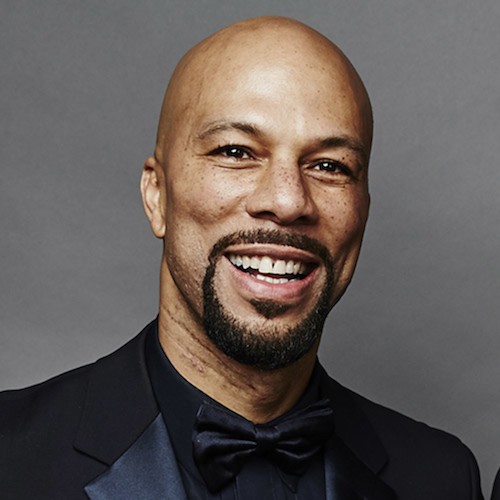 Other celebrities scheduled to perform on July 21 include:

Roy Choi was born in Seoul, South Korea, and raised in the urban jungle of LA. He graduated from the Culinary Institute of America and gained experience while working at Le Bernadin. Since then, he’s written a NYTimes Bestseller called “LA Son” that’s part-memoir and part-cookbook. Choi is also the co-founder of Kogi BBQ! and several other eating joints. He’s a celebrity chef who’s also considered to be one of the world leaders of the food truck movement and the Korean taco truck. 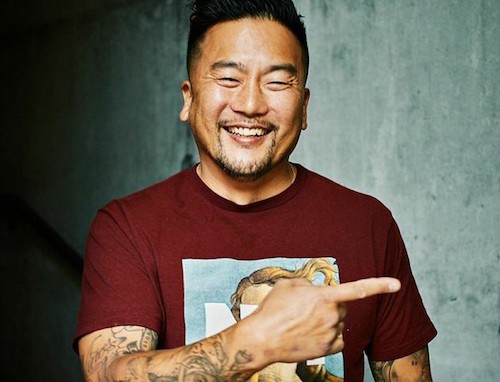 Passion Pit is one of the most popular bands in the electropop and indietronica genres. The band released their first album in 2009. It was called “Manners” and it launched them to fame. Their songs have also been featured on plenty of TV shows and films since then. The band’s leader, Michael Angelakos, is also a candid advocate for mental health issues. He suffers from bipolar disorder and wants to make a change in the way the music industry cares for those musicians who are struggling with their mental health. 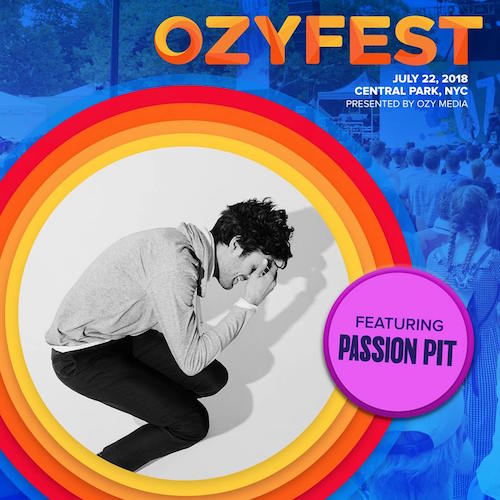 Laverne Cox is one of the most influential leaders of the LGBT rights movement. Cox rose to fame for her role in the TV series “Orange is the New Black.” Her performance earned her an Emmy nomination. In doing so, she became the first transgender actress to receive one. In 2014, Laverne was honored with the Stephen F. Kolzak Award by GLAAD. She’s an important figure in the media who also addresses issues facing the transgender community. 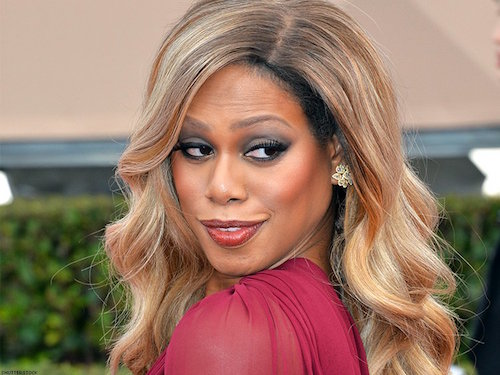 Other celebrities scheduled to perform on July 22 include:

OZY is a digital organization with an online magazine that’s both a reputable news source and an entertainment outlet. Tickets for the festival are on sale now. There are one day and two day passes available. Each ticket grants access to the platform, the bazaar, and the debates. VIP tickets also include meet and greets with celebrities and exclusive reserved seating. All of the areas of the festival are located at the Ramsey Field in Central Park.