OZY Fest is a one-of-a-kind summer festival that dares to think outside the box. It’s an innovative outdoor celebration that combines music with entertainment and creative talks. A place where new ideas are encouraged to be shared by people from different cultures and walks of life. Be the change you want to see in the world by attending the most revolutionary fest around. Watch the magic unfold in Central Park on July 22nd!

What it’s all about.

OZY Fest is a different kind of summer celebration. It’s an interactive outdoor gathering that aims to tackle current issues in order to prevent them from worsening in the future. It’s a place where people can learn about the latest technologies that will impact our lives in the years to come. A multicultural event that embraces the idea of diversity and workplace inclusion.

OZY Fest is all about opening up a dialogue between the celebrity guests and the audience. It thrives on the idea of transforming the society of tomorrow into a thriving global community. The celebrities attending this one-day event hope to bring forth a change in those who participate in it. Their performances and talks share the same message of taking action and claiming our responsibility as world citizens. Some of the conversations will shed some light on how to tackle some of the most worrying issues of today. They’ll pose thought-provoking questions that can serve as the starting point for creative solutions.

The celebrities attending this year have been pioneers in their respective careers. They have consistently redefined society through their artistic and professional endeavors. Some of them are musicians while others are comedians, journalists, political commentators, and athletes. All of them reflect OZY’s mission of creating a better society for tomorrow. Here are some of the headlining acts for this year’s main stage performances: 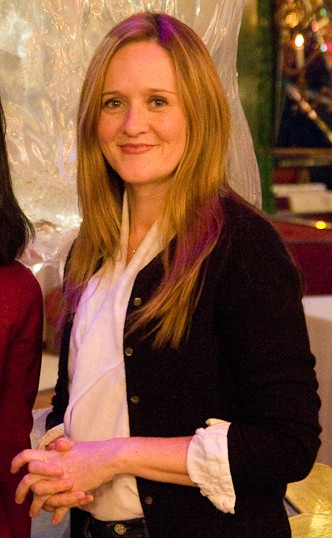 photo by by Justin Hoch_WikiCommons

Samantha Bee is the witty host behind the new TBS show “Full Frontal with Samantha Bee.” Besides being a savvy political commentator, Bee is a comedian first and foremost, getting her start on “The Daily Show” and reaching the limelight when her show debuted in 2016. This made Bee the first woman to ever host a late-night TV show. “Full Frontal” earned critical acclaim from the get-go and has turned out to be a tremendous success. Time magazine named her as one of the 100 most influential people in the world for their 2017 list. 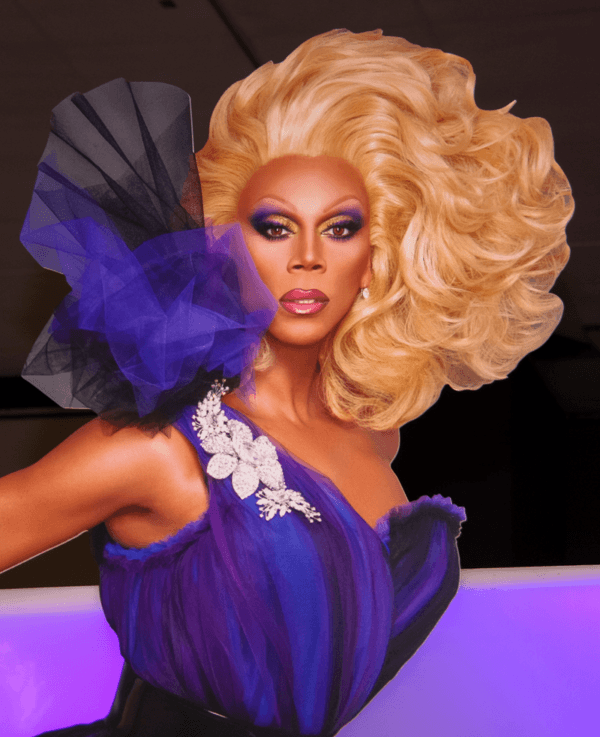 RuPaul is the first drag queen to have been recognized in mainstream media. She first jumped into the spotlight with the release of her first music single “Supermodel (You Better Work).” During the 1990s, RuPaul became a representative for MAC Cosmetics and had her own talk show on VH1. Since then, she’s best known for being the host of “RuPaul’s Drag Race”. The reality TV competition received a Primetime Emmy Award in 2016. RuPaul continues to push society’s boundaries and will be one of the special guests attending the festival. 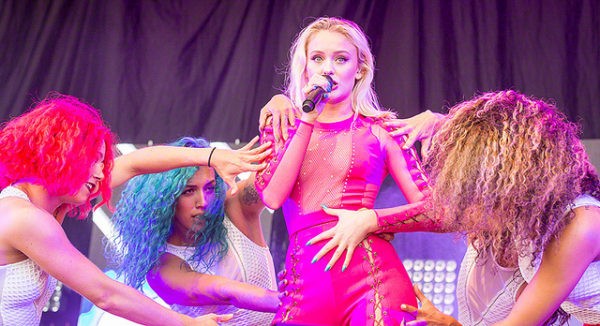 Zara Larsson is a dance singer and songwriter hailing from the country of Sweden in Europe. She first jumped into the public eye after participating in Sweden’s own version of “America’s Got Talent.” Since then, Zara has amassed an enviable amount of #1 global hits that have set the charts on fire (with her first international debut album, So Good, released earlier this year). Some of the album’s singles include summery smash “Lush Life” and a collaboration with Clean Bandit called “Symphony”. Watch her do her thing live and dance to the hypnotic rhythms of her pop songs on July 22! 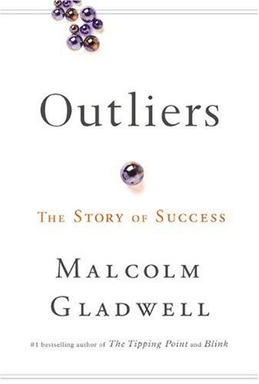 Malcolm Gladwell is the author behind several of the bestselling books on human psychology and sociology. Some of his best known works include “The Tipping Point: How Little Things Can Make a Big Difference” and “Outliers: The Story of Success.” Gladwell is a staff writer for the New Yorker and was a former journalist for the Washington Post. He’s given lectures on TED before in hopes of changing the way we interpret random data. His research is full of discoveries and forces us to look at the world in new ways. His past talks have given us a better understanding on how crime, food, and trends shape our society. 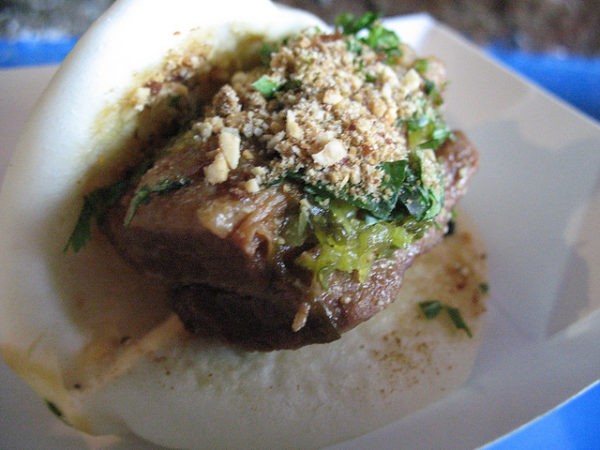 Renowned celebrity chef Eddie Huang will be in charge of supplying the event’s culinary experience. He’s the owner of BaoHaus in the East Village which serves Gua-Bao style of food. Gua-Bao is a type of Taiwanese dish that consists of meat (usually pork) dipped in between flat steamed breads (considered the Asian alternative to the hamburger). Huang is also the author of “Fresh off the Boat”, which served as the inspiration behind the ABC tv show of the same name. In it, he details his experiences living as an Asian immigrant in Florida. Try some of his best creations right before or after enjoying one of the fest’s performances!

After making its debut in 2016, OZY Fest is returning to Central Park for the second summer in a row. General admission tickets are selling for $50. There are also VIP Passes available for $125 which include access to special food and drinks and special guest experiences.

The festival will have three main areas. The Main Stage is where all the action from the performances takes place. In The Good Sh*t Bazaar, attendees can wander around while eating and shopping for OZY Fest goodies. It’s also where participants will be able to experience the culinary flavors from celebrity chef Eddie Huang. Townsquare Stage is where all the conversations and debates take place.

The event will be live streamed through OZY.com for those who can’t attend in person. Visithttp://www.ozy.com/ozyfest for more information on what to expect this July 22. The event will take place at Rumsey Field in Central Park. Don’t miss it, you’ll walk away with a newfound sense of purpose and direction!

OZY is a digital news magazine that offers readers the opportunity to work towards a better future by improving present conditions. It emphasizes on the trends that will shape the decade to come. OZY Fest has been a successful attempt at translating the virtual format of the magazine into a real life celebration. Their website operates as a news source but also offers music and movie recommendations amongst tons of other accessible topics.