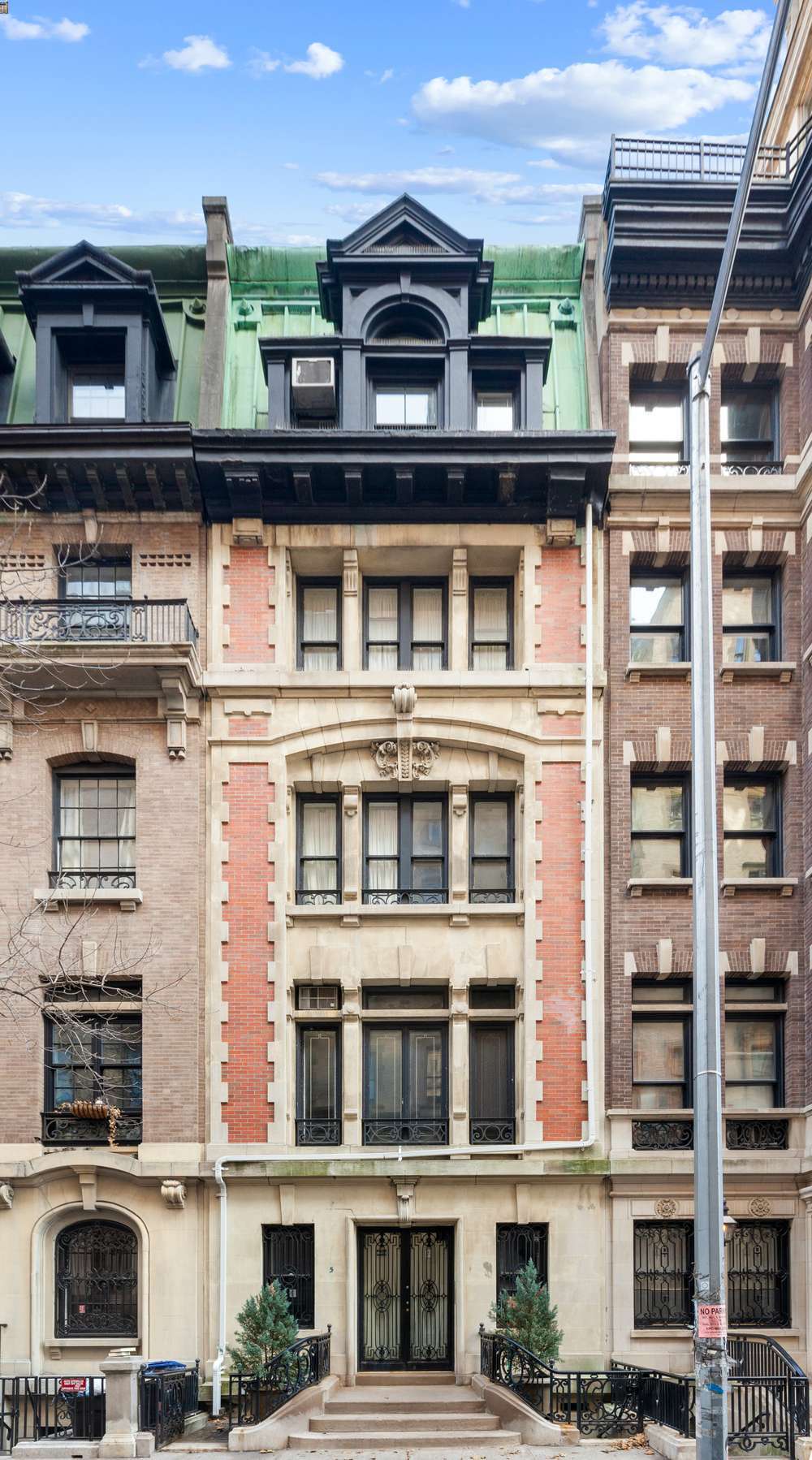 Ghostbusters fans with $15 million might relish the new property listing at 5 West 73rd Street, between Central Park West and Columbus Avenue – home to the American Society for Psychical Research (ASPR), which was founded in 1885 with the purpose of exploring psychic and paranormal phenomena.

The organization – which also lists an address of 459 Columbus Avenue (at 82nd Street) on its website – has re-listed its 10,000-square-foot beaux-arts landmark estate after an attempt to sell the domicile in 2019 yielded only phantom interest.

Now listed with Compass, which posted the sale at the beginning of January, 5 West 73rd Street boasts views of the Dakota, nine original marble fireplaces imported from Italy, and a spiral staircase. There’s original millwork throughout the 20-foot-wide, five-story estate, along with a façade built of red brick and limestone. It’s also just steps away from Strawberry Fields in Central Park, but what Ghostbusters fans might appreciate most is that Dan Aykroyd and his father were once card-carrying members of the ASPR. 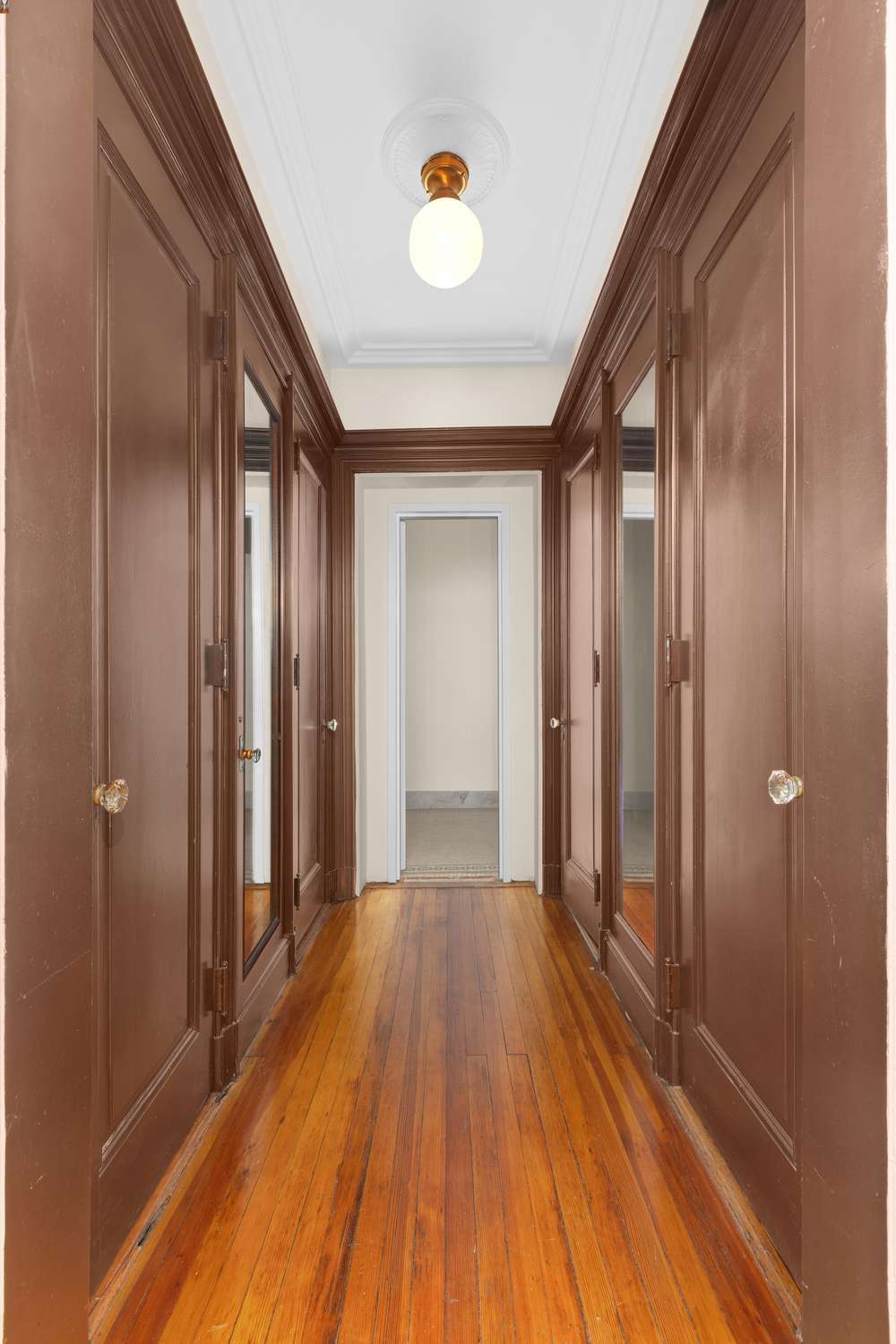 In a 1984 interview with The Oklahoman, Dan Aykroyd said, “I’ve read quite a bit from the ASPR Library over on West 73rd Street … They have five floors of studies in parapsychology and paranormal events.”

Aykroyd recalled his father being a subscriber to the Journal of the American Society for Psychical Research. “So, I was reading up on that at a very young age. My father had some interest in it because his mother and father were into Ouijas and seances and frequently recruited trance mediums in various seances in the 1930s.” The inspiration for the movie could be right here, ladies and gentleman. 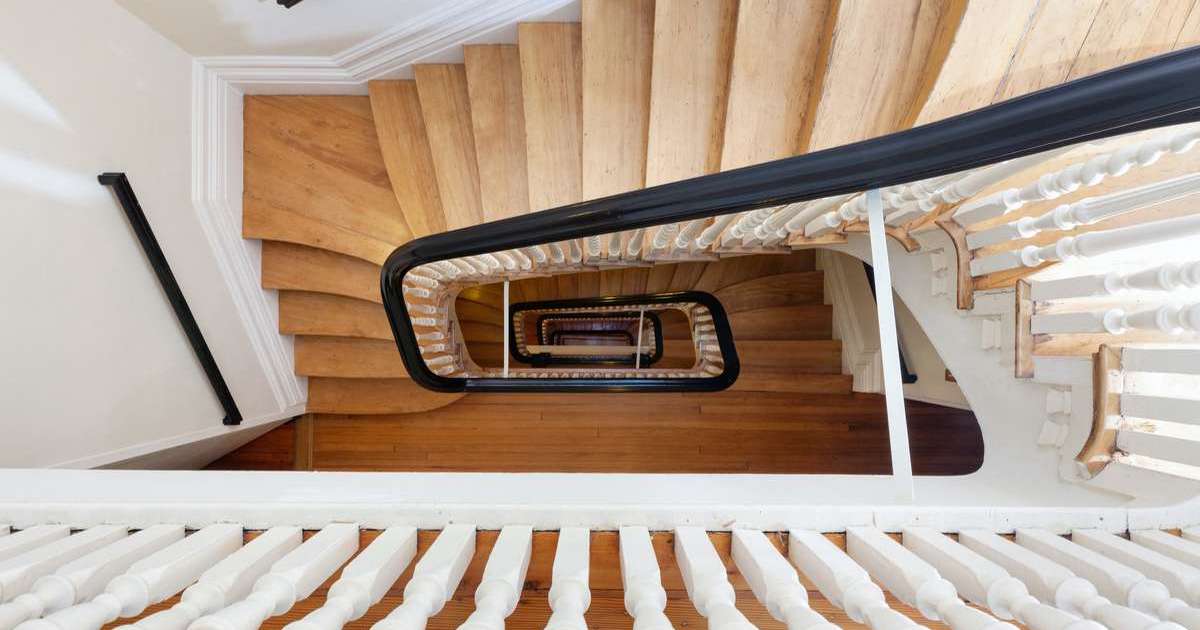 A profound question ASPR explores on its website is “How is mind related to matter, energy, space and time? In what unexplained ways do we interconnect with the universe and each other?” It makes sense that Sigmund Freud, Austrian neurologist and the founder of psychoanalysis, and Carl Jung, the Swiss psychiatrist credited with founding analytical psychology and writing The Red Book, are both honorary members, per the site.

Sotheby’s International Realty broker Michael Sieger told Crain’s that one hurdle 5 West 73rd Street may face is that “any buyer would likely have to put in an extra $5 million to turn what’s been serving as an office for decades into a modern residence.”

If you’re saying “I ain’t afraid of no renovations,” then this could be for you.

NYC Renters No Longer Have To Pay Broker’s Fees, Says DOS; REBNY + Others Plan To Sue