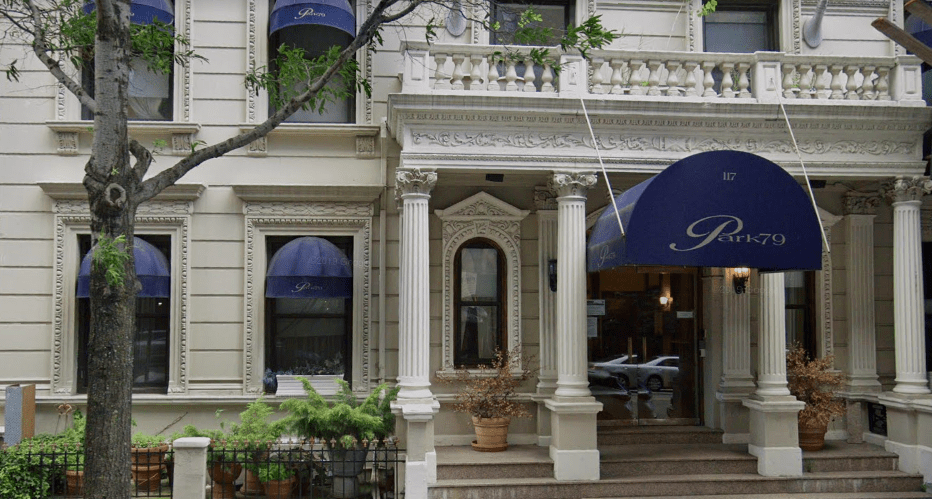 Park 79 is undergoing a renovation which will turn the seven story building into housing for limited income seniors, Bloomberg reports. The agreement signed between the developers and NYC assures these units will remain affordable for at least 60 years.

The apartments will be renting for between $550 and $700 per month. Residents will be chosen through a housing lottery.

David Gillcrist of Project FIND, which is partnering on the development, tells Bloomberg that the project will feature “spaces for socializing and Zumba classes.”

Located at 117 West 79th Street, between Amsterdam and Columbus Avenues, the former SRO was shut down for being used as a tourist hotel. The current owner, Fairstead, acquired the Park 79 for $22.5 million in 2016.

The project has received a $51 million construction loan from Merchants Capital, as well as a $28.4 million financing commitment from Freddie Mac.

CTA Architects will be renovating the building. The architect’s website states that “Plans for the building include the construction of 78 single room units for independent seniors, aged 62 and older. Each unit will include fully accessible kitchenettes and bathrooms. The building will have an accessible elevator, community services in the cellar area and an outdoor patio.”

In a statement to New York YIMBY, Will Blodgett of Fairstead says that “At a moment when the need for high-quality affordable housing for New York’s seniors couldn’t be more urgent, we are beyond proud to break ground on creating 77 deeply affordable residences for seniors right in the heart of the Upper West Side.”

Construction is expected to begin soon, though a completion date has not been announced.

Another senior housing facility is being constructed at 2330 Broadway, on 85th Street. However, this one is being branded as a luxury senior development.

NYC Renters No Longer Have To Pay Broker’s Fees, Says DOS; REBNY + Others Plan To Sue