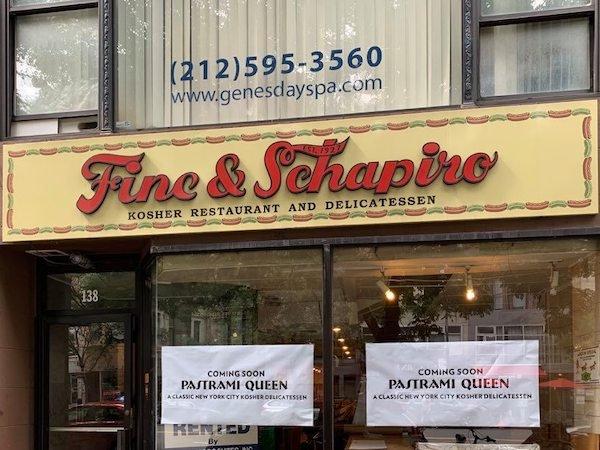 The late Anthony Bourdain is quoted on Pastrami Queen’s website as having said “The first thing I get when I’m back in New York is a pastrami sandwich. Pastrami Queen is a really good pastrami sandwich — if not the best, among the very best. Just a good, nice mix of fat and lean. It’s the real deal, served warm on fresh, soft rye bread with the right kind of mustard. Good pickles. And they deliver — very happy with that. I get a cream soda. It’s a quintessential New York meal for me.” 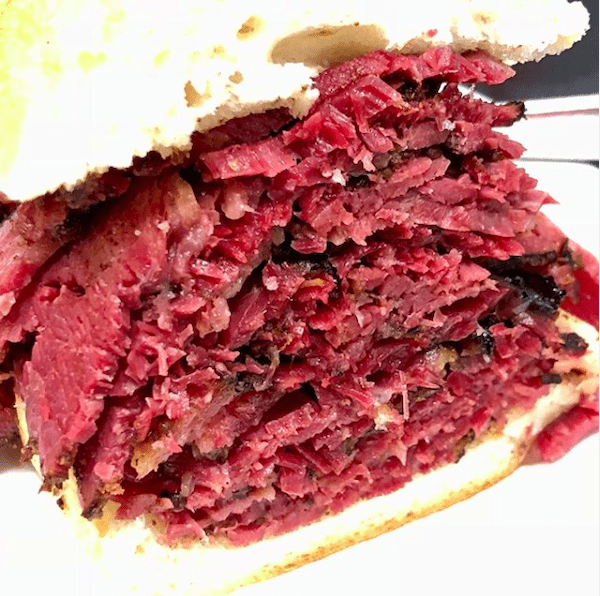 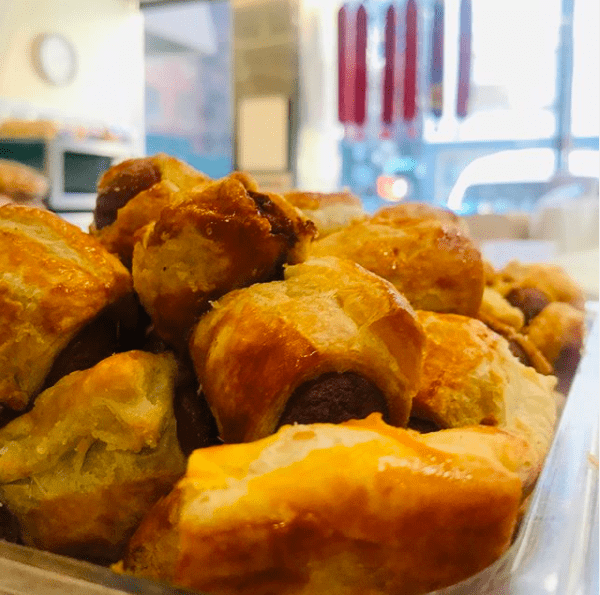