Home
Events
Philharmonic in the Park 2017

Check out the line up for Philharmonic in the Park 2018!

Philharmonic in the Park 2017 is coming, which means tons of outdoors music fun under the night sky. The concert in Central Park is scheduled for June 14. Pack a picnic and bring your closest friends along to enjoy one of the year’s most magical events! Learn all about this year’s program and how you can interact with the orchestra by reading below.


Philharmonic in the Park 2017 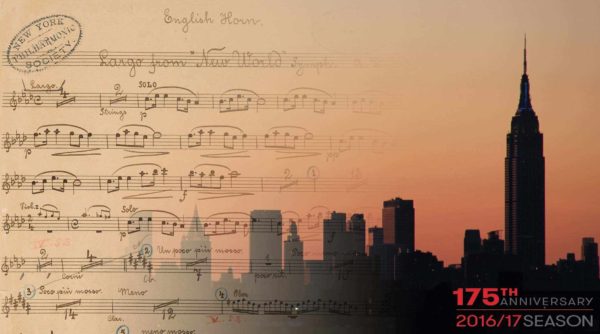 Every concert of Philharmonic in the Park begins at 8pm except for the one in Staten Island which starts at 5pm. A spectacle of fireworks will erupt shortly after the conclusion of each of the concert’s final performance. This year, the New York Philharmonic is celebrating its 175th anniversary with the incorporation of The New World Initiative. This innovative initiative borrows inspiration from Antonin Dvorak’s New World Symphony.

The New World Initiative is an ode to the orchestra and the city of New York. It’s a love letter to an urban oasis that has always embraced people from different cultures and backgrounds. This initiative signifies a process of rebirth and new beginnings for the orchestra. It’s purpose is to redefine the concept of what it means to be home through the art of music.

As part of this year’s program, audiences will be able to interact with the orchestra in a way that’s never been done before. This new “twist” allows anyone watching to sing along to Dvorak’s “Goin’ Home” theme from the New World Symphony.

You are welcome to bring any instrument (clarinet, trumpet, flute, etc…) to join the orchestra during the Largo segment. The song will be taught beforehand in the park. However, you can practice on your own and be ahead of the pack by clicking here. Anyone (from amateurs to professional musicians) is welcome to participate!

Each of the concert’s repertoire will be conducted by none other than maestro Alan Gilbert. This season will be his last before he steps down as the Music Director of the Philharmonic. 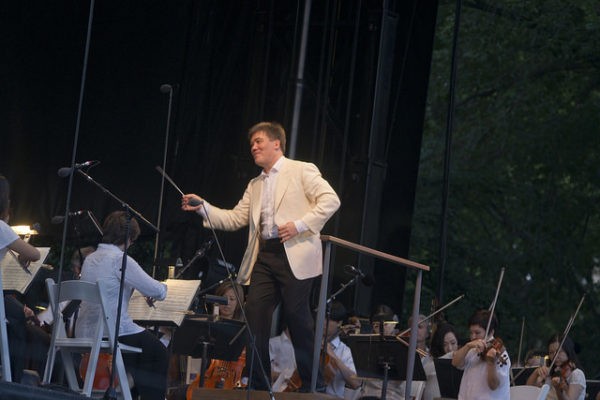 The concert will take place on Central Park’s Great Lawn. It can be accessed from the Upper West Side through either W. 81st St. or W. 86th St. and Central Park West.

The first performance piece will be George Gershwin’s “An American in Paris”. The symphonic poem captures the essence of what an American feels when traveling abroad to France. Gershwin composed it after his stay in Paris during the 1920’s. They say that if you close your eyes, you’ll feel like you’re walking by a Parisian boulevard. The happy beats and upbeat notes belonging to this symphony are always a delightful treat. 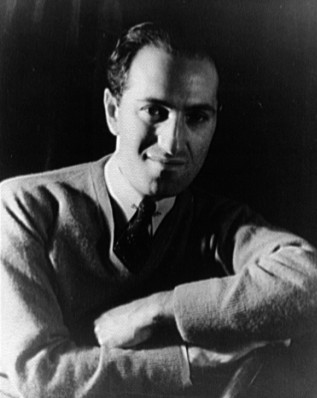 The program’s second act features Leonard Bernstein’s symphonic dances from the Broadway musical “West Side Story.” Right from the very first note, you’ll be transported to the riveting love story between Tony and Maria. The musical, which is set in 1950’s Manhattan, has nine dances in total. Bernstein picked them in an order that would play out following a concert narrative. Some of these dances include “Mambo”, in which the two gangs (The Sharks and the Jets) compete against each other in a stand-off. Others such as “Cha-Cha” transport you to the moment when Tony and Maria danced for the very first time.

Antonin Dvorak’s Symphony No. 9 will close the show. He composed it as part of “From the New World”. Dvorak decided to create a melody that evoked the culture and music of the indigenous Native American tribes. If you listen closely, a sense of wonder and curiosity can be felt in every single note of this classic piece.

Philharmonic in the Park has been part of an annual tradition on the Upper West Side since 1965. It offers residents and visitors alike a chance to catch the NY Philharmonic in action for free. The festival is celebrated in Central Park and across the five boroughs that make up New York City. It has attracted more than 14 million viewers to date. Make sure you don’t miss the momentous occasion this June 14!

Philharmonic in the Park is presented by the Chairman of the Philharmonic Oscar Schafer and his wife Didi. The public performances are supported by the NYC Department of Cultural Affairs. 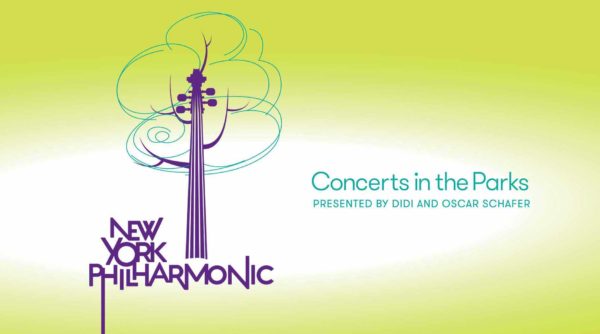 Tickets Now Available For Taste of the Upper West Side